Illegal immigration has become the most popular issue to talk about among evangelicals seeking to build a bridge between evangelicalism and America’s left. Conceding on the culture wars of abortion and gay marriage, these evangelical leaders can’t be found in the thick of it on those important religious issues, but are at the front of the protest line when it comes to supporting illegal immigration. It’s a winning issue, as George Soros and his Evangelical Immigration Table have successfully convinced certain evangelicals that it’s their job to promote lawlessness. It’s a popular and easy public relations win, and evangelical leftists know it.

Pastors and evangelical leaders from all 50 states signed a statement from World Relief to President Donald J. Trump, encouraging him to give amnesty to the class of illegal immigrants known as “DREAMers.” DACA – the Deferred Action for Childhood Arrivals – was an executive decision by Barrack Obama in 2012 that was highly unconstitutional; it was a decision by the chief law enforcement officer of the country to simply not enforce the law, directly contrary to his oath to support and defend the Constitution of the United States of America. Simply put, if the President of the United States says he simply choose not to do his job, which is to enforce the law, he should be impeached. The argument of Obama is that his executive order was simply a prerogative of the Executive Branch, and he wasn’t so much refusing to enforce the law as choosing to prioritize the enforcement of that law behind all others, effectively making the law useless. Constitutional scholars around the country were aghast at the blatant disregard for the rule of law, even if they were sympathetic to the group known as “Dreamers.”

The so-called DREAMers are those who were brought to the United States as minors, so named because of the 2001 failed legislation called the DREAM Act, standing for the Development, Relief, and Education for Alien Minors. That legislation sought to provide a way for Citizenship (amnesty) to those who were brought here as children. It failed. Since 2001, there have been 21 similar bills designed to provide amnesty to this group of illegal aliens. All have failed. Obama’s 2012 DACA decision was coup of legislative authority, a highly unconstitutional power-grab by the executive to legislate law instead of enforcing it.

President Trump has threatened to revoke Obama’s DACA, on the grounds that it is unconstitutional (and it is). Trump has been clear that he would favor a legislative solution to the problem and would sign legislation that would constitutionally allow this group of illegal aliens to remain in the country and either give them a path to citizenship or at least provide a way for them to reside and work legally within the country. Trump has instructed the legislature to find a solution, but the roadblock is one that is partisan; Republicans are generally fine with the DREAMers staying and working legally but are less keen on giving them full privileges of Citizenship. Democrats, on the other hand, want the DREAMers to be given Citizenship, convinced that they’re little more than undocumented Democrats.

So then, instead of urging Democrat legislators to give in on the issue and let the DREAMers stay freely and work unencumbered (so long as they abide by the laws and wait patiently for Citizenship like everyone else in the world) leftist and globalist-leaning evangelicals are demanding that President Trump (who has already been gracious and patient on the issue) surrender to Democrats in the legislature.

They write in their open letter:

Roughly 700,000 young people are poised to lose their right to work lawfully in the United States, not to mention their dreams in a country they were brought to as children, without choice.

Of course, these young people do not have a “right to work lawfully in the United States.” No one has given them the right to work lawfully in the United States. Certainly, they have no inalienable right given by a Creator to live in a land where they are not Citizens or to invade that nation and break its laws. No legislature has given them that right. President Obama should not have acted as though it was within his constitutional ability to act as though they had that right. President Trump is right to recognize they don’t have that right.

This isn’t to say they shouldn’t be given the right to live and work in the United States. If Democrats would be humane and stop insisting only upon what is in their own best political interests, a form of DACA (one that allows them to stay and work, but not vote – which is what DACA currently does) would already have been passed by the Republican majority and signed by the President so that it could be constitutional. But these evangelicals aren’t Republicans (although there are exceptions on this list of signatories). Most, like Russell Moore, lean Democrat. Some signatories, like Jen Hatmaker, are rabidly pro-Democrat.

While some evangelicals may naturally bend toward leniency when it comes to illegal immigration, Christians must remember that ours is a nation of laws. The Executive Branch should not legislate via executive fiat. It is wholly unbiblical and unchristian to act lawlessly; in fact, sin is lawlessness (1 John 3:4). While the document from World Relief mentions those fleeing anti-Christian persecution, it’s the equivalent of referencing rape and incest in the abortion debate; statistically, the percentage is incredibly low. It’s nothing but a tool of leftists to manipulate those of a religious persuasion to be useful idiots in their propaganda campaign funded by George Soros.

A quick glance at the first column of signatories demonstrates the overwhelming problem with it:

Sadly, a number of signers are conservative Christians, even though most are more like this first column, which is a who’s who of evangelical leftists. We would encourage more conservative evangelicals to stop and consider the various ways that George Soros and his Southern Baptist accomplice, Russell Moore, are pulling on Christian heartstrings to accomplish their liberal agendas.

God loves immigrants. He also established governments to enforce laws, and the government – according to Romans 13 and 1 Peter 2 – is to establish justice by enforcing laws. Encouraging President Trump to ignore law and follow the power-usurping precedent of Barack Obama is a bad thing. 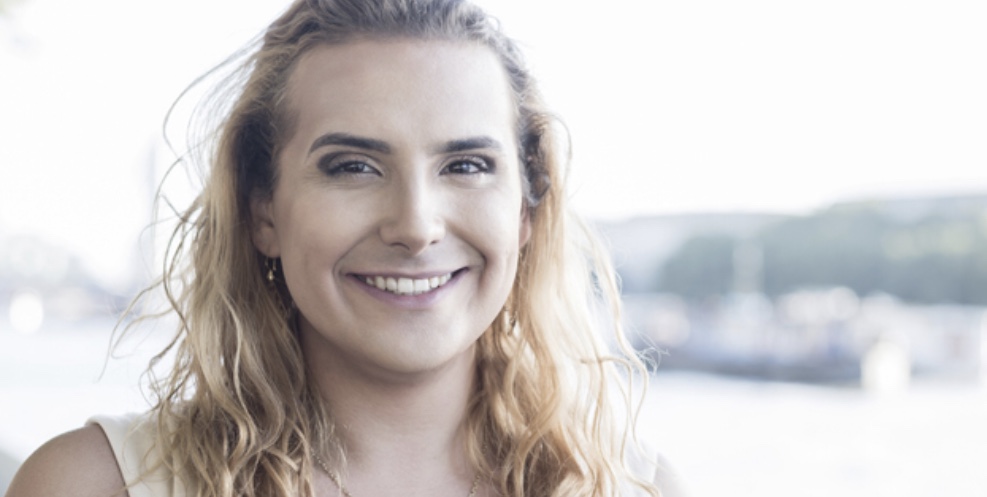 One Simple Reason Transgender People Do Not Exist 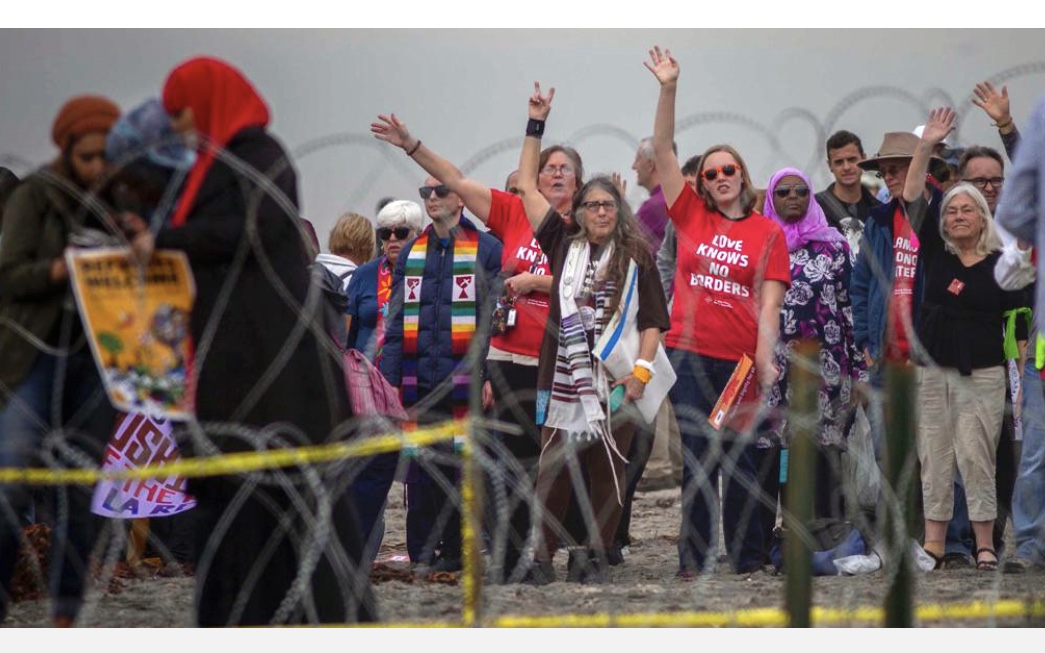 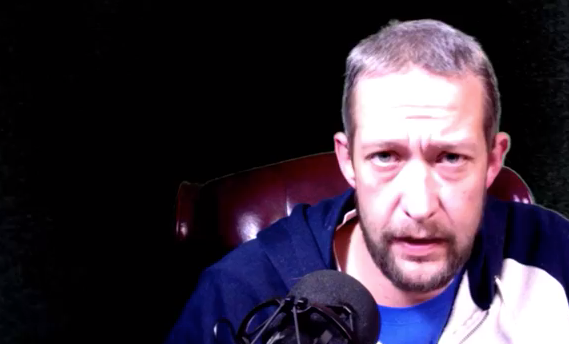