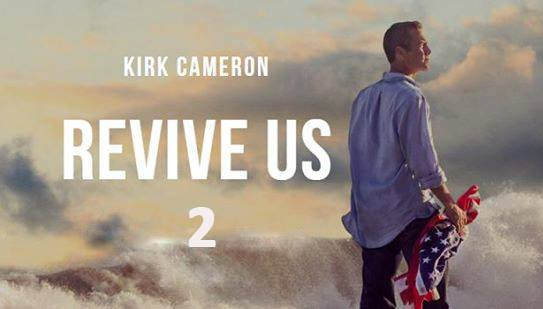 It’s no secret that Kirk Cameron has embraced the false gospel of American Patriotism. Clearly, he’s accepted post-millennial Reconstructionist ideals of Dominionism and has been championing the cause of taking back the culture in America for several years. It’s unclear exactly how he was led down this path of patriotic idolatry, as his past associations with ministries such as Living Waters have generally been theologically sound.

Cameron’s apostasy began when he started partnering with the king of patriotism and false teacher, Glenn Beck. Beck, a Mormon, joined with Cameron in 2012 to promote Cameron’s movie, Monumental–a movie that promoted much of the faux history of David Barton.

Now, Cameron is back at it. October 24. Cameron will be partnering with Joni Eareckson Tada, Francis Chan, Ravi Zacharias, and the Seventh Day Adventist cult member, Ben Carson, in what is being dubbed as a “national meeting,” named Revive Us 2, where Cameron says “God is unleashing something that is uniting Heaven and Earth.”

The website boasts the usual twisting of the story of David and Goliath by Reconstructionists and adherents to the patriotic gospel by stating:

Like David running toward Goliath. Or Moses and the Israelites backed against the Red Sea with Pharaoh and his army bearing down on them… just when all hope seems lost, God parts the waters! The giant is defeated! … This could be a “Red Sea” moment for US in OUR STORY in America- when it’s the darkest just before the dawn, and God splits the sea and we go walking right through! IF WE HAVE EYES TO SEE.

Of course, it wouldn’t be a great move of God unless Christians joined hands in prayer with Bible-twisters, compromisers, and false teachers all in the name of unity, right? No worries, that’s been taken care of too.

Now, the false convert would say that this is great. But the true believer, who loves and believes God as he has revealed himself knows that God does not approve of this. The Holy Spirit will not be at this “national meeting.” God does not listen to the prayers of lost people (John 9:31, Psalm 34:15, Proverbs 15:29, etc.) Ben Carson clearly rejects God as he has revealed himself in His Word.

Christians are not to join with unbelievers in any spiritual enterprise–especially worship.

But now I am writing to you not to associate with anyone who bears the name of brother if he is guilty of sexual immorality or greed, or is an idolater, reviler, drunkard, or swindler—not even to eat with such a one. – 1 Corinthians 5:11

Apparently, saving America is much more important than being obedient to God and trusting and obeying His Word. But he really wants you to be there, so get your tickets now. 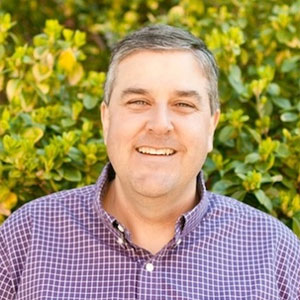 A Kind Response to Tom Buck 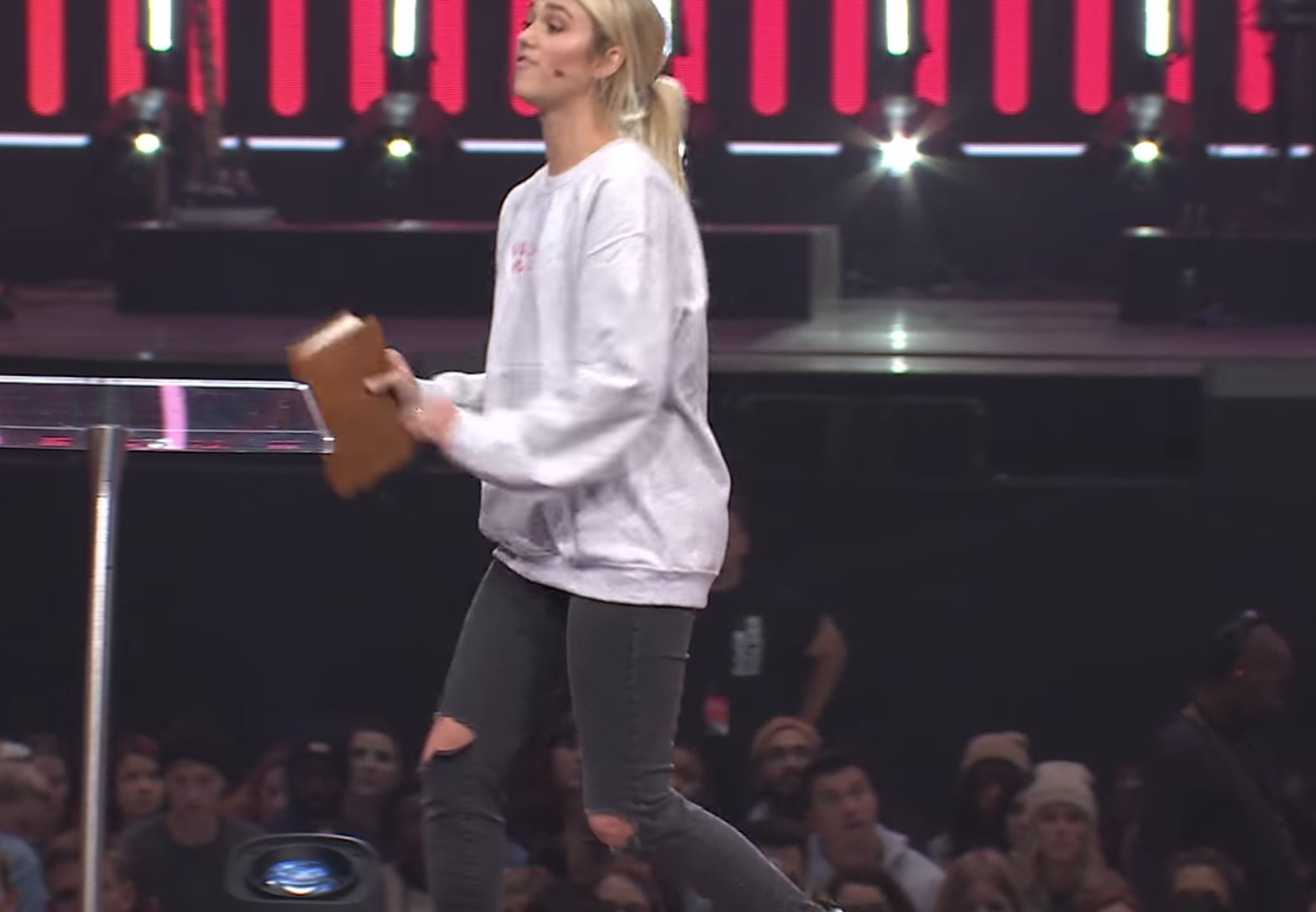 I'm sorry Sadie Robertson, but Jesus did not die to help you reach your goals. 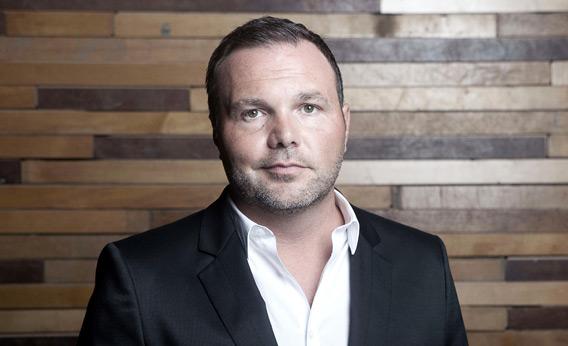