Pamela Banda is one of the countless American charismatics who claim the gift of prophecy. Banda is also one of many charismatic prophets who claimed to have seen Hurricanes Harvey and Irma coming, but didn’t warn ahead of time.

Speaking of herself, Banda writes, “When I was young, my mom’s friend in Christ prophesied I was a prophet. We never talked much about it, but my mom would tell people, ‘My daughter sees things’. I just look at it like, that’s how the Lord communicates with me.”

So, with her gift of prophecy well established, Banda continues with her prophetic warning…

For the past six months, the Lord had been telling me I needed to prepare for what was coming. I wasn’t quite sure what He meant, so I just ignored him…I hadn’t been praying heavy like I should, but in this small prayer I said “Yahshua, I repent.” Well, I turned my head towards the wall and I hadn’t even closed my eyes for a minute before I instantly saw a vision.

I suddenly found myself up in the air in the city of Houston TX…Then out of the corner of my right eye I saw a wave of water that looked around five feet high from where I was up in the air. So it was not as tall as the buildings, but enough to cause severe damage. After that it was like a ripple effect. When I saw the water, I said, “Where did this water come from?” I wondered because I was in the city, nowhere near the beach.

Then the Holy Spirit said, “The water represents judgment. Judgment is coming to Houston and it will be destroyed, desolate, and uninhabitable.”

Again I was stunned! Houston was being destroyed! I got scared because people were screaming and there was nothing anyone could do because it was happening so fast.

So I prayed and asked Him, “What are my instructions?”

This is from the Lord and the instructions that came after the vision.

I was not given a time frame for when this event will take place. The devastation was so terrible, it will definitely affect the surrounding areas of Houston.

Then he said, “I don’t do anything unless I reveal it to My prophets first.”

LOL, I thought we were just talking! LOL… so that’s what the Holy Spirit told me. I got this explanation on May 25th, the day after the vision.

You know what would be nice? It would be nice if prophets would speak up before stuff happens, and not after. You know…to prove they’re real prophets and everything. In fact, the subtitle of her blog seems a bit misleading…it’s not “news before it happens,” but “news when it happens.”

According to the UK’s Express, there are at least two other charismatic prophets claiming to have foreseen the Houston hurricane, but neither one gave anyone forewarning that was helpful. One such prophet, Billy Bailey, claims to have been told about Hurricane Irma years ago, but “The year was marked out [in the vision], so it was not revealed, but the month was revealed as September.” So…hurricane season, in other words. Thanks. That’s helpful.

So…hurricane season, in other words. Thanks. That’s helpful.

It would be nice if prophets in the modern charismatic movement would prophesy stuff ahead of time. You know, to actually help people. 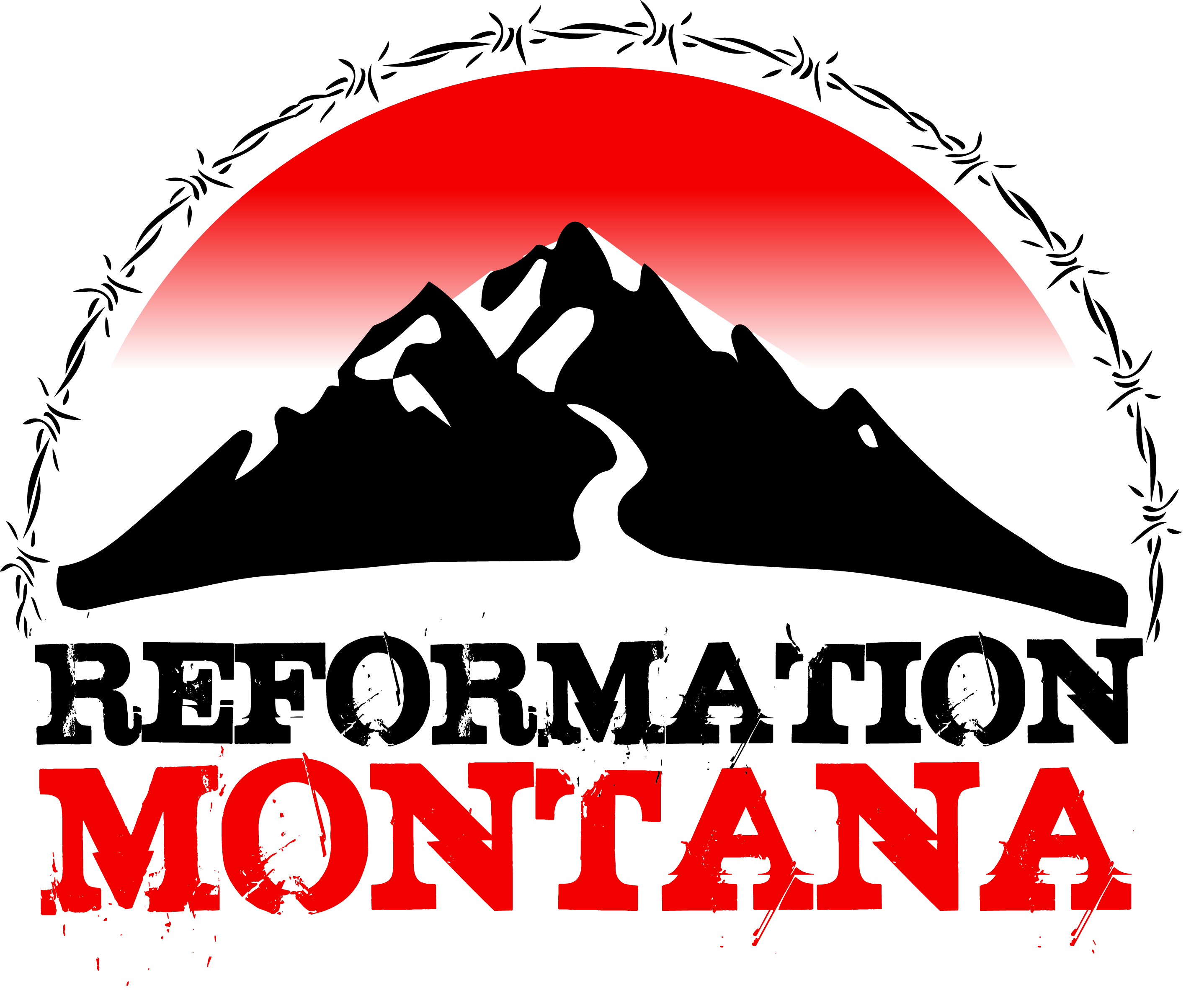 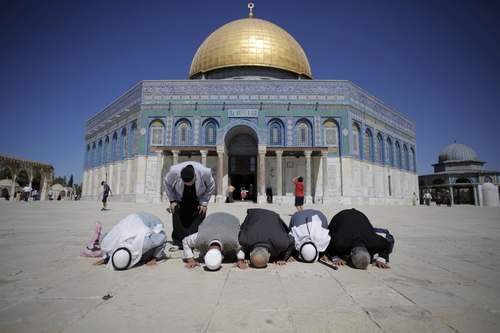 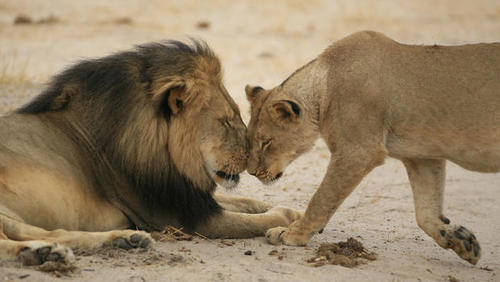