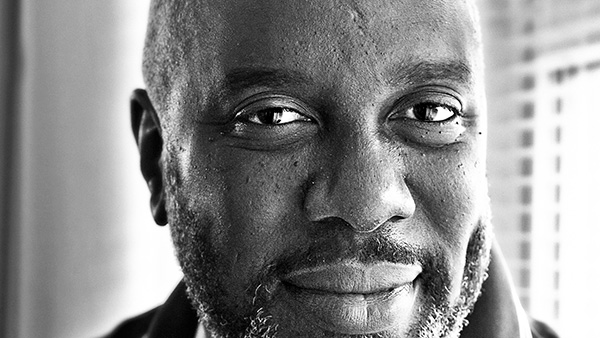 In a recent article penned at P&P, we showed how former Muslim-turned-Southern Baptist pastor, Thabiti Anyabwile, was a staunch supporter of the racist #blacklivesmatter movement, and a subtle adherent to certain ideologies that would promote that agenda. In a recent conversation on Twitter, Anyabwile (a name he took as an Islamic convert which represents his ideology) defended his position and suggested that the pro-choice socialist candidate, Bernie Sanders, was the best choice African-Americans had to support their “interests and needs.”

Anyabwile, who has served as assistant pastor for church planting at Capitol Hill Baptist Church under Mark Dever, and regular author and council member at the liberal Coalition blog site, tweeted the following, 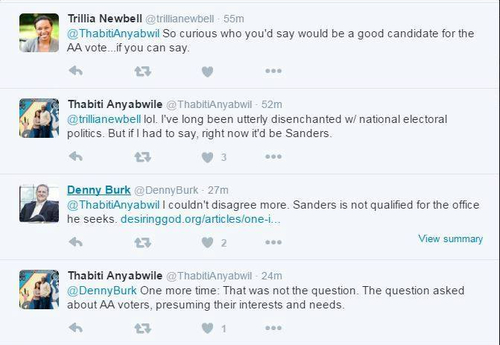 In the course of the conversation, he was questioned by many, in which he was approached by one Twitter user who commented, “AA needs aren’t met if they can’t make it out of the womb.”

What of the living, friend? Have they no needs we ought to care about? That’s what the question was about.

Is this what his theology teaches him?

It has been brought to my attention that Anyabwile has denied this. Therefore, I must add that perhaps if he didn’t believe it, he shouldn’t have made the comment.

“But what comes out of the mouth proceeds from the heart…” (Matthew 15:18). It is absolutely clear based on everything he said that Anyabwile believes the unborn to be of less importance than the born, particularly of African Americans.

OF COURSE, Anyabwile isn’t going to admit that outright…he’s not stupid. But when he doubles down on suggesting that pro-choice, pro-late-term-abortion, Bernie Sanders, is the best candidate for African-American’s “needs and interests,” even when his own colleagues challenge him on it, that makes it clear where his priorities are, and they aren’t with the over 15 million African-American babies murdered since 1973. 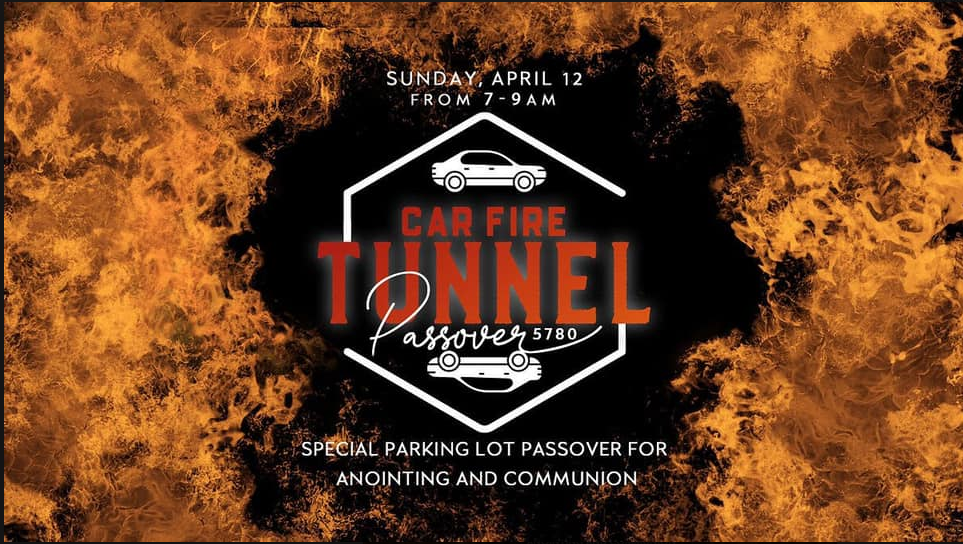 Andy Stanley: Pope Francis Opens His Eyes to the Presence of the Lord