The Baptist Message, the newspaper of the Louisiana Baptist Convention, has published an editorial from Will Hall that echoes much of the concern we’ve been bringing to you for about two years now.

Unless things have changed at the Baptist Message from when Kelly Boggs used to run the newspaper, nothing is printed without the explicit approval of David Hankins. Hankins is arguably the chief agitator in that wing of the SBC, and at the helm of what is arguably the most corrupt state convention trustee systems in all the convention (source links).

During his young tenure at the ERLC helm, other actions have been equally as troubling:

— An ERLC research fellow published an article in Christianity Today asserting “gay marriage remains an act rooted in love” and arguing Christians should affirm homosexuals’ “longing to be loved and belong.”

— His team played a major role in drafting “An Evangelical Statement on Responsible Care for Animals,” with a key member concluding in an accompanying article  that the “entire biblical witness” suggests “animals may very well be co-inheritors with us of the new creation.”

— He signed an Evangelical Immigration Table—Syrian Refugee Letter to Congress, arguing among other points against increasing security checks or enhancing the vetting process of those seeking to come to the United States from countries with a known ISIS presence. The 1,000-word missive cites Christian duties multiple times, but mentions Jesus only once to describe Him as “a refugee,” not as Savior, Lord or King.

— In a public flap perceived to be directed at Alabama Supreme Court Chief Justice Roy Moore, Russell Moore suggested Christians in public office should resign rather than resist after the U.S. Supreme Court overturned traditional marriage (despite an SBC resolution urging the opposite).

You can read more at the original source, here. 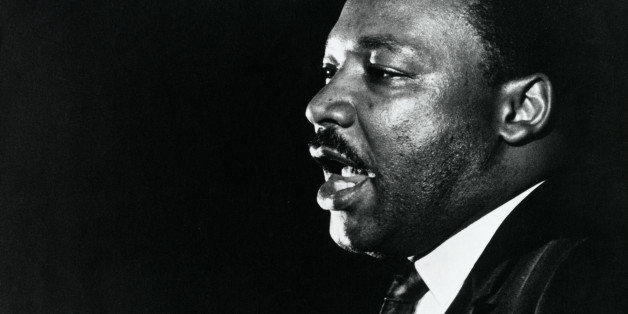 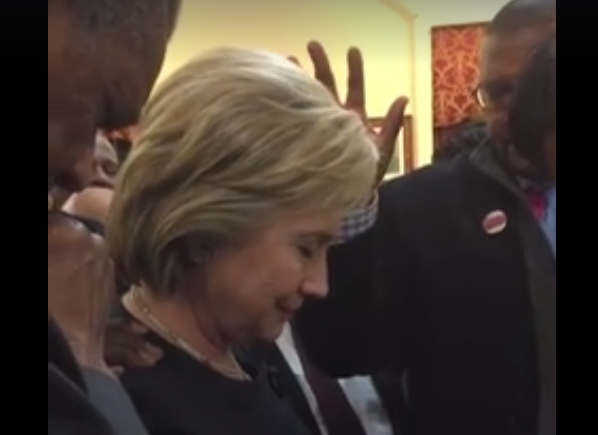 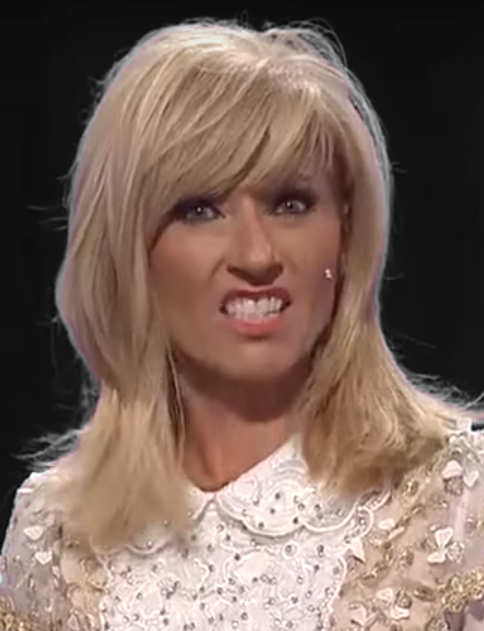