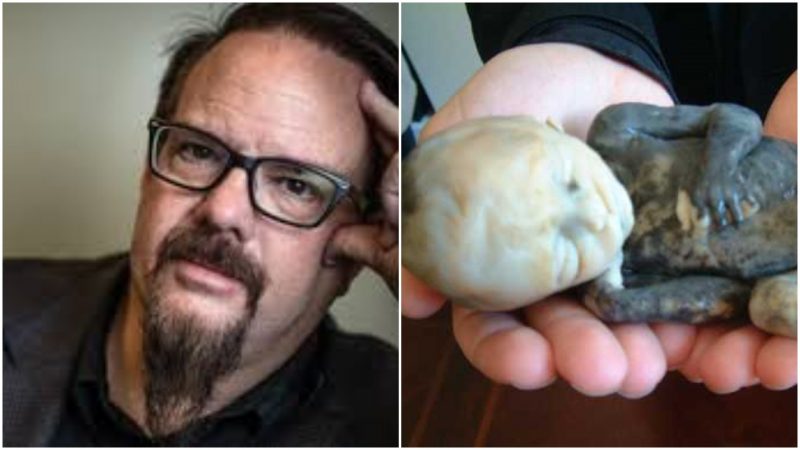 Stetzer is like the fat kid on the outside who wins people over with his personality but in reality is a fat kid on the inside, too. He’s as awful interiorly as he is exteriorly, which is not an easy feat of humanity; usually, God evens people out a bit. But this creature knows no such common grace.

If you’ve followed Goaty McBeardface, as I call him, for any period of time you know that there’s not been a single fad in evangelicalism he hasn’t momentarily took up residence in like the proverbial ‘guy on the couch.’ Stetzer comes into whatever schismatic group looks cool, from the Emergent Church circa 2005 to Social Justice circa 2020, squats in the hallway, eats all the leftovers in the fridge, and hops the crosstown bus in search of a new abode whenever the lights get turned off in the old flophouse.

Stetzer fashioned himself as a conservative Calvinist back in the day, but one of those hip, trendy ones attached to Mark Driscoll’s manchild harem before it self-imploded. That was enough time spent in the pretend-orthodoxy camp to ingratiate himself as ‘one of us.’ But he’s not one of us. Stetzer is a garbage human (did I mention that yet?).

Stetzer is a guy who has projected himself as a church planting specialist, even though he’s never once successfully planted a church (he’s done so unsuccessfully on multiple occasions). He has projected himself as an expert on culture, which might be his only accomplishment, but only because his devotion to momentary fads is his shtick. Every time I see him on stage giving advice on the church’s decline it reminds of what a hypothetical absurdity it would be to see a whore have a day job of selling antibiotics out of her trunk to clear up all the venereal diseases she passed around during her night-job. In short, he is the problem in the church, but makes a living selling the latest evangelical elixirs.

After peddling heresy and Heaven Tourism for a living at Lifeway, Stetzer abandoned the sinking ship of Christian book retailing (which he helped to sink) and jumped over to Wheaton College, where he has systematically opposed every pseudo-conservative notion he ever once embraced when it was Driscoll-level fadulous. Now embracing female preachers and pastors, charismania, and Woke Religionism, Stetzer 2.0 is now something like Stetzer 22.0, reinventing himself as a culturally sensitive beta male hell-bent on making the church more politically correct. And by politically correct, I mean Democrat.

Keep in mind that Stetzer held a think tank in August of 2018 designed to help evangelical leftists brainstorm how to unseat President Trump (conservatives walked out).

In recent days, Stetzer has been lighting up his Twitter feed with Democrat Party propaganda, which I’ll discuss later on the Polemics Report this evening. For example, his giddiness over former governor, John Kasich, appearing at the Democratic Convention was stomach-turning (Stetzer referred to Kasich as an “evangelical Anglican” and claimed it was a “big deal” for such a great Christian man to be pro-Biden).

Whatever an “evangelical Anglican” is, I don’t know. It’s probably like a pro-life Democrat. In other words, not that.

But it was Stetzer’s retweet of a nauseatingly self-unaware pro-abortion comment that is the reason for me writing this particular post.

Stetzer’s been publicly hoping in his social media that the Democratic Party might just soften up a tad on aborticide if they think it’s possible to win evangelical votes. Stetzer is hoping that Christians will vote Democrat in 2020 as a good-faith measure and olive branch to the DNC, at which point – in fairyland – Democrats will then begin to cater to Christian sentiments (like not murdering babies).

That argument of nonsense aside (Democrats don’t support abortion because of political pragmatism, but because they’re evil and hate God), I want to answer the question as to why “conservatives can see absolutely nothing beyond abortion.”

No, we can’t look past abortion into the wonderland of free unicorns and Marxist utopias and ‘free’ healthcare, into a land where police are defunded and the lion lays down with the lamb just yet.

No, we can’t look past babies with their limbs torn off and their skulls collapsed just so Democrats can legally steal our property and distribute it to Intersectional welfare queens and give vote-gathering bribes in the name of ‘reparations.’ 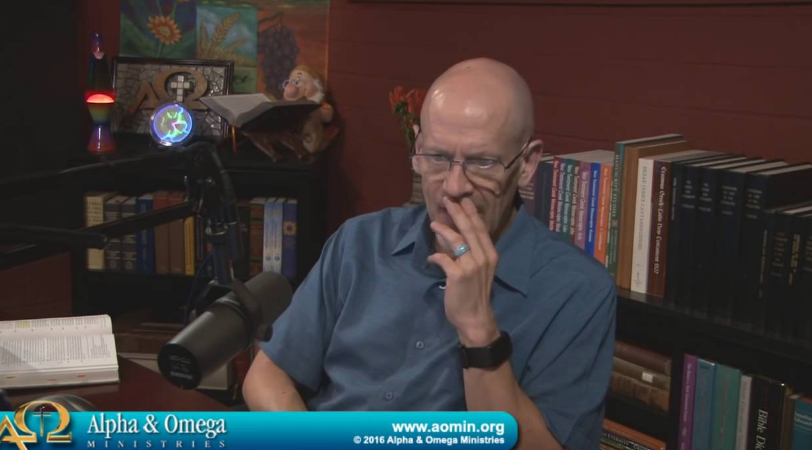 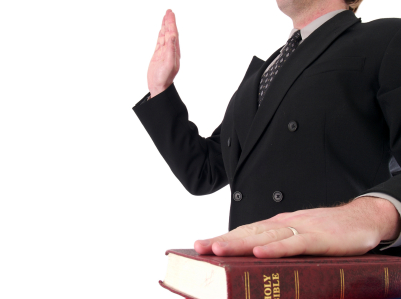