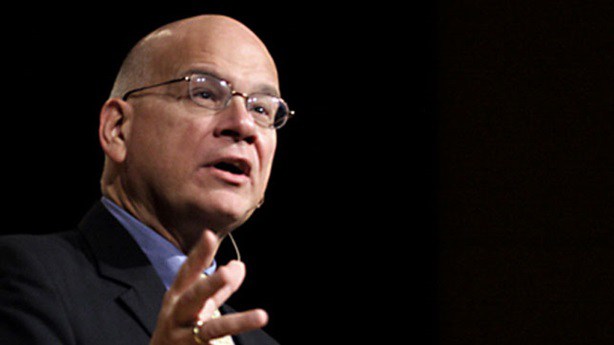 It’s no secret that the Communist Party intentionally infiltrated the so-called “black church” (an abominable term indeed, in a Biblical worldview that refuses to view people through a racial construct, which is forbidden in places like Galatians 3:28, Romans 3:29, Colossians 3:11) during the Civil Rights Movement. This historic reality has been written about in no shortage of academic journals, dissertations, and books from both that time period and beyond, with the Communist Party USA boldly and publicly proclaiming their influence in the “black church” to have been pivotal in their success. With the Marxist invention of Liberation Theology, combined with the tenets of Rauschenbuschism, foreign globalist forces were able to successfully change the trajectory of many once-solid, vibrant and thriving churches comprised primarily of people of color. The consequences of adding Liberation Theology and the social gospel to those churches is on full display before us, and the results are nothing less than tragic. What is less known is that globalist and Marxist billionaire financiers are continuing to influence American religion in the desire of changing American politics, although this time – with the “black church” left in a historical heap behind them – they have chosen a new stream of evangelical thought through which to push their purely political agenda.

Seeing the rising Reformed Resurgence and its massive influence in evangelicalism – of which people like myself are debtors (I am a 5-point Calvinist and my church confession is the 1689 London Baptist Confession) – globalist strategical thinkers saw a unique opportunity to capitalize (pun intended) on co-opting and commandeering a movement that, if they could turn it political, might turn the tide of America toward their progressive plans. It is no secret that evangelical America is the last remaining demographic standing between the preservation of American culture and globalist progressivism. If that demographic could be changed or swayed, then the victory of the American left – and by vicarious accomplishment, international globalism – would all be assured. The margins between the left and right are so tight, any subtle shift in traditionally conservative American thought would result in the largest paradigm shift of political power in American history.

It is no mistake, as Pulpit & Pen has thoroughly covered, evangelical “thought leaders” among the pseudo-Reformed camp known as “New Calvinism” have been the financial recipients of millions of dollars from globalist and Marxist financiers, George Soros and James Riady. With Soros funding Russell Moore and Matt Chandler’s Evangelical Immigration Table (EIT) – an organization actually belonging to Soros himself – and with James Riady funding Westminster Philadelphia, Reformed Theological Seminary (RTS) and Ligon Duncan, and other religious institutions like Biola University and Ouachita Baptist University, it should be apparent that some kind of quid pro quo exists. Riady’s influence in particular is far and wide in American religious institutions, and particular among New Calvinists, and the gobs of cash he’s giving them is reportedly surpassing unheard of levels. And in spite of Riady being known primarily as the head of corruption during the Clinton Campaign Finance Scandal, in spite of him being kicked out of the country for trying to affect American politics with piles of international cash, and in spite of Riady still funding the Clinton Global Initiative and the Bill, Hillary and Chelsea Clinton Foundation, leaders like Ligon Duncan still readily receive his cash, the Gospel Coalition promotes his Indonesian school on the cyber-pages of their blog, and his wife and children still speak at New Calvinist institutions in the place of their father, who cannot return to the country.

Make no mistake about it, the Evangelical Intelligentsia – which we have defined here – are well-funded by foreign political interests. In the name of “repentance,” these evangelical leaders are promoting purely Marxist ideological inventions like Critical Race Theory, White Guilt, Intersectionality, and Cultural Marxism during 2018’s White Guilt and Gospel-Redefinition Apology Tour that took place last week at Together for the Gospel and the week before that, the MLK50 event hosted by The Gospel Coalition and the ERLC. It’s not conspiracy theory; it’s conspiracy facts. Consult the hyper-links provided and see the primary sources with your own eyes. The fact is that these evangelical leaders who all suddenly, mysteriously, and with suspiciously coordinated timing who came to “repentance” on the issue of race (proposing the social gospel, which they have renamed “social justice”) have taken money from Soros and Riady. It is up to your gullible, incredibly naive judgment if you choose to determine that Soros and Riady are simultaneously funding a globalist-Marxist strategy worldwide while funding a certain stream of American religious thought out of the contriteness of their heart.

In the meantime, these same evangelical “thought leaders” – aka the Evangelical Intelligentsia (EI) – have gathered at Wheaton College to discuss how to shift evangelicals away from supporting conservative politics in the name of “saving evangelicalism.” Yesterday and today – April 16 and April 17, 2018 – these leaders are in a closed-door meeting that, according to the Washington Post, was organized by avowed Marxist and Gospel Coalition co-founder, Tim Keller. Approximately 50 such leaders from the EI are discussing the best ways to shift evangelicals away from supporting conservatism, and they include Keller, Ed Stetzer, A.R. Bernard (the pastor who very publicly resigned from Trump’s faith advisory panel over Trump’s lack of political correctness following the Charlottesville race riot), Doug Birdsall (an honorary chair of the rabidly globalist and pro-Roman Catholic Lausanne Committee for World Evangelization, which you can read about in E.S. William’s book, here), Jenny Yang of World Relief (which signed a public statement condemning President Trump over his enforcement of U.S. immigration law regarding the “Dreamers”) Bishop Claude Alexander (who signed a letter from evangelicals condemning Trump, using the ideology of Critical Race Theory to do so), Mark Labberton of Fuller Seminary (who wrote a book, Still Evangelical?, which is a collection of essays encouraging evangelicals to abandon their title for the sake of not alienating the political left), Jo Anne Lyon of the Wesleyan Church (who is a part of Evangelicals for Social Action, along with other progressives like Rachel Held Evans), and Gabriel Salguero of the National Latino Evangelical Association (who, as you would expect, has written articles in places like the New York Times encouraging evangelicals to go politically left if they desire to coalesce with Hispanic believers).

Absent from this meeting of 50 progressive evangelical believers – and notably so – are evangelical conservatives. As OneNewsNow reported, conservatives are “personae non gratae” at the event. When asked by the Christian Post why leaders like Franklin Graham and Robert Jeffress were not invited, an event organizer said, “I don’t think they are globally perceived as evangelical thought leaders by virtue of what they have written or by virtue of the values that are reflected in their public statements.”

In other words, conservatives need not apply. To be a “thought leader” to the Evangelical Intelligentsia, you must be a globalist and a political progressive. Any less is perceived as being sub-intellectual.

Book Review: Superheroes Can’t Save You 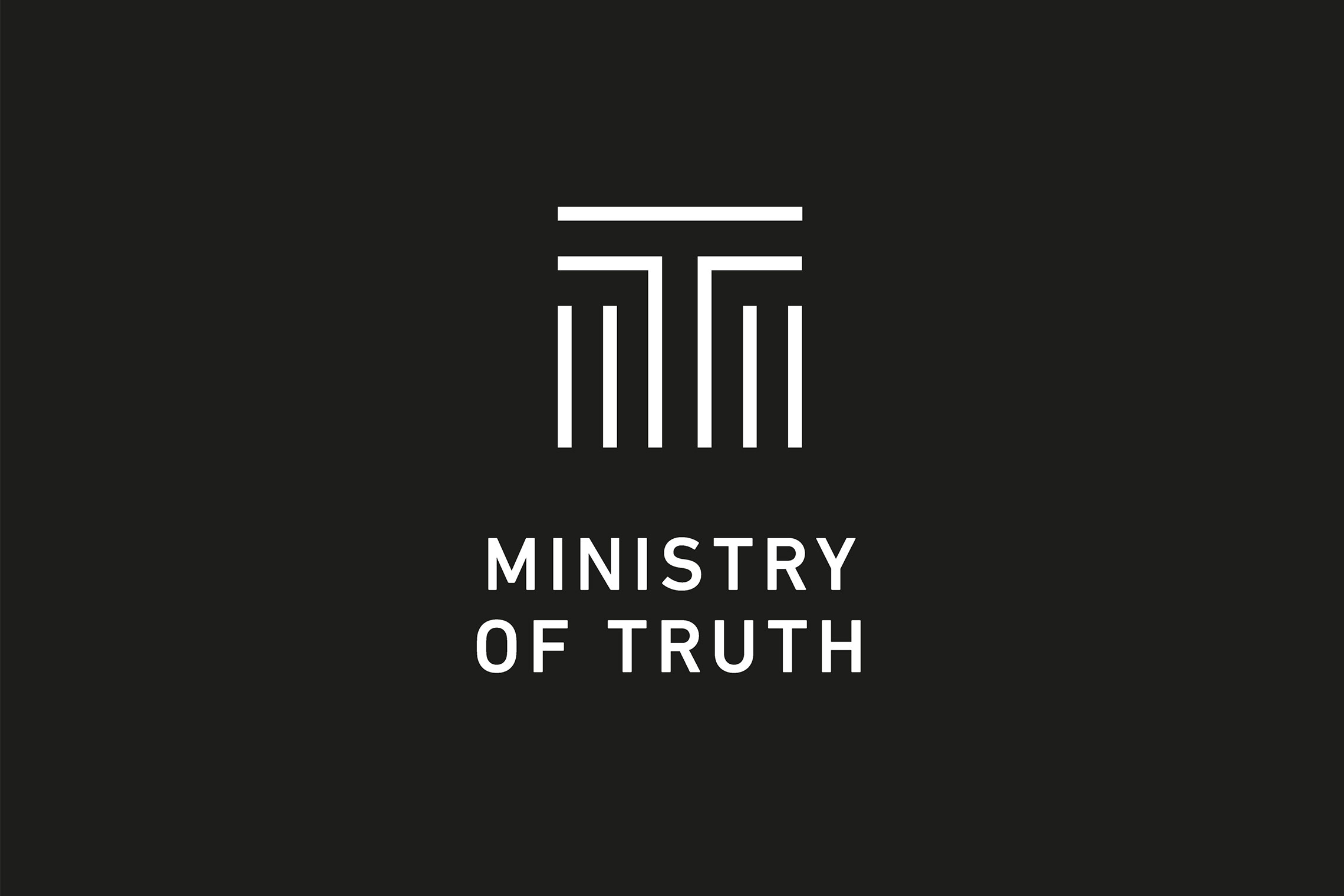 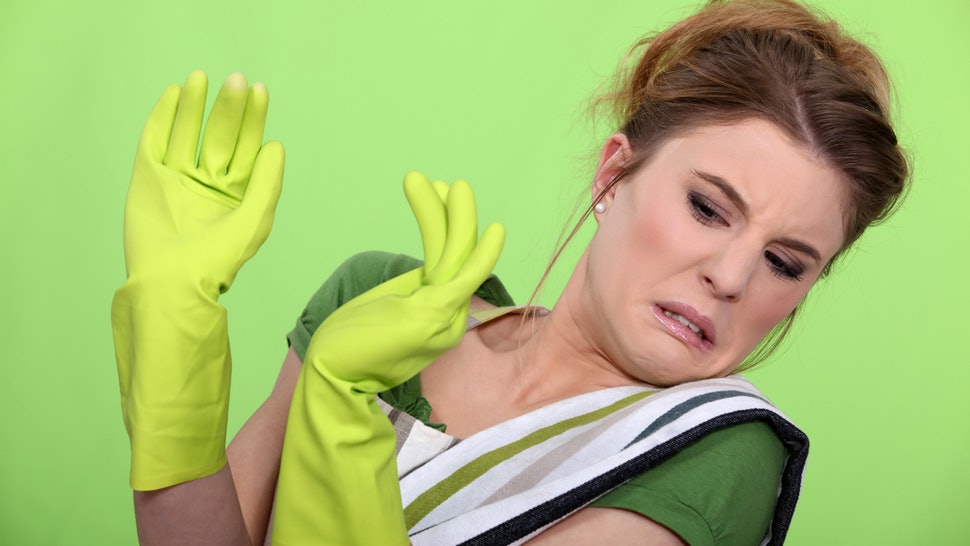