Liberty President Jerry Falwell Jr. announced on Twitter that he was suing The New York Times, launching a $10-million-dollar claim against them, and also requesting an additional $350,000 in attorney fees for defamatory “made up” COVID-19 claims.

The rag known as The New York Times wrote a series of articles on Liberty’s choice to reopen the university in March and finish out the year, a move they say resulted in the students getting sick with COVID-19 with headlines such as “Liberty Brings Back Its Students, and Coronavirus, Too.” and “A University Reopened, and Students Got Sick.”

At the heart of the controversy seems to be these paragraphs in The New York Times article , which are being disputed by Falwell and Dr. Eppes

“We’ve lost the ability to corral this thing,” Dr. Thomas W. Eppes Jr. said he told Mr. Falwell. But he did not urge him to close the school. “I just am not going to be so presumptuous as to say, ‘This is what you should do and this is what you shouldn’t do,’” Dr. Eppes said in an interview.

So Mr. Falwell — a staunch ally of President Trump and an influential voice in the evangelical world — reopened the university last week, igniting a firestorm. As of Friday, Dr. Eppes said, nearly a dozen Liberty students were sick with symptoms that suggested Covid-19, the disease caused by the virus. Three were referred to local hospital centers for testing. An additional eight were told to self-isolate.

As of 8 p.m. on March 29, of those three students tested, one was positive, one was negative and one student’s results are still pending, according to Dr. Eppes, who added that the student who tested positive for Covid-19 lives off campus.

The lawsuit from Liberty summarizes the basis for their lawsuit:

Defendants’ defamatory statements about Liberty caused enormous harm to Liberty’s business and reputation for which damages are presumed.

The foregoing statements, individually and collectively, give rise to the false and defamatory impression that Liberty recklessly caused a COVID-19 outbreak and got students sick by disregarding state health directives and encouraging students to return to the Liberty’s campus after spring break.”

Specifically, according to the lawsuit, Liberty alleges:

“Dr. Eppes did not tell defendants that after returning from spring break ‘students started getting sick’ or that ‘nearly a dozen Liberty students were sick with symptoms that suggest Covid-19.’

In fact, he told them just the opposite: there were no known cases of COVID-19 and the bulk of the ‘nearly twelve’ examined students did not have symptoms that ‘suggest’ COVID-19, but instead symptoms of an ‘upper respiratory infection’ — that is, a cold — not the lower respiratory infection COVID-19 and consequently, they were not even sent for testing because they did not have COVID-19 symptoms and did not meet the criteria for testing.”

There are a few other defamatory statements in the article, according to Falwell, as well as contentions that the reporters trespassed the university specifically to get material for their story. On this choice to proceed with the lawsuit, Falwell reflects:

“They target us because the University is a conservative and Christian institution. While this fulfilled their ‘clickbait’ business model, it also violated the law in many ways. Therefore, we are holding the New York Times accountable for their malicious and false reporting and their violation of the measures we took to protect our students.” 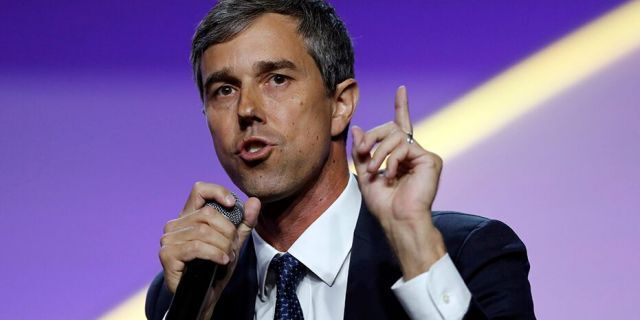 After Gun-Grab Threat, Beto O’Rourke Calls FBI on Republican Who Told Him “My AR is Ready for You.” 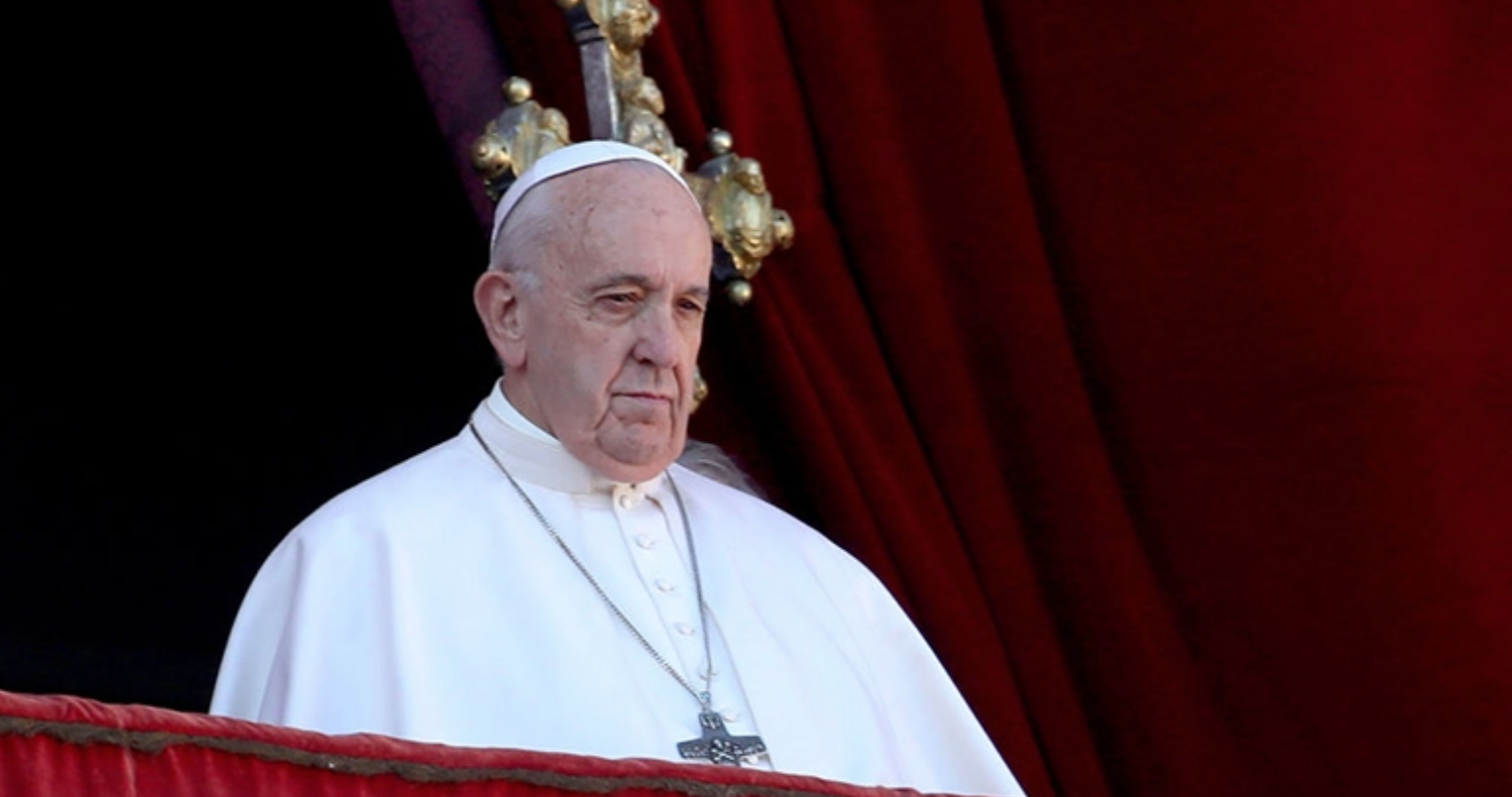 Pope Uses Christmas Address to Praise Immigrants Instead of Jesus