In a world in which even evangelicals have softened their stance homosexuality, of which God could not be clearer in the Scripture he detests, denouncing the sin of effeminacy is long abandoned.

Largely thanks to the influence of the ‘Gospel Coalition‘ which maintains a whole harem of lesbians on their writing and speaking platforms (Gilson, Perry, McLaughlin, et al), led by a prominent gay priest named Sam Allberry who serves as grand martial in this abomination parade, many Christians now believe that homosexual desires aren’t sinful unless acted upon. Heck, even some Calvinists are “celebrating queer culture” as a “gift to the church.” Even the once-conservative Orthodox Presbyterian Church has placed a militant, mannish, domineering “former lesbian” as the unofficial head of their church; she even promoted transgender pronouns as a sign of “hospitality” (don’t worry, she quotes the Westminster Confession of Faith, so she can’t be a liberal).

In that world, the one in which Beth Moore quietly removed all anti-homosexual comments from her books, it’s next to impossible to get a Christian leader to admit that (A) sodomy is a sin and (B) desiring to be sodomized is a sin. Getting one to admit that it’s also gross is like finding a unicorn.

For those who maintain orthodoxy on the question of whether or not a Christian can be a homosexual (in either deed or desire), we appeal strongly to 1 Corinthians 6 which provides a list of sins one must repent of in order to be saved. And that repentance is one that leaves the individual no longer taking part in these sins. In other words, the fruits of repentance lead them to change.

Seems clear, right? The church consists of those who were these things, and are no longer these things.

Thousands of former homosexuals have been totally freed of their desires and passions that once consumed them, but you won’t find them at the Gospel Coalition (they’re marching in the streets by the myriad and aren’t hard to find). The odd thing about the Gospel Coalition’s subversive approach of trotting out “former” lesbians and homosexuals (they insist God will not change their desires, albeit they preach behavior modification) and propping them up as teachers and lecturers of heterosexuals about the varying degrees of sin-coddling we’re responsible for, is that they always retain the stain of their sin upon their dress and mannerisms.

Most of these “former homosexuals” – like Jackie Hill Perry – would set off the gaydar from forty yards. The men act like women and the women act like men.

Well, guess what? God hates that, too.

Notice what that effeminate is mentioned alongside these other inborn sins that must be shed from genuine believers by the Holy Spirit. It is not a synonym for homosexual, which is mentioned separately in this verse.

The word is μαλακοὶ and means – as most English translations render it – effeminate. Look at the definition from Strong’s Concordance:

The reason why you have an instinctual contempt for men who double-up on fashion accessories and get manicures is that the Holy Spirit has led you to hate sin. You’re not a bigot when you despise effeminate men, you’re a Spirit-filled Christian. Don’t let namby-pambies tell you that you’re being a fundamentalist; you’re just reaching into your inner discernment and hating the things God hates. It makes you like Jesus, and it pleases God to hate sin.

Let love be genuine. Abhor what is evil; hold fast to what is good.

Almost universally, the females of any and every culture spend a far greater amount of time in their personal beauty regiment than men. Women, because men are more visually impressed, naturally spend more time on their wardrobe, hair, and external beauty. When men do these things, it is right to presume they also are trying to impress men.

In other words, when a man aspires to dress for fashion, he’s acting gay (whether he is or not). The Bible calls it being effeminate, and God hates it. That’s right, God hates even acting gay. And regardless of how many times vapidly ignorant Christians argue that God doesn’t care how you dress, they have to overlook a hundred-plus places in the Bible where God gives explicit instructions on how to dress (including prohibitions about gender-bending in places like Deuteronomy 22:5) to do so.

But most of all, I am sick and tired of being treated like my detestation of skinny jeans or stylish man-scarves is some kind of tawdry bigotry. It’s not; it’s godliness. God hates that garbage, too. In fact, if some men don’t man up a bit and stop prancing around like daisies, it bodes poorly for where they’ll spend eternity.

Once born again, God will conform people into his image, reflecting who they should have reflected from the beginning. And it is God who “made them both male and female” (Genesis 5:2).

Some of y’all metrosexuals need to man up for the glory of God.

The fact is, if somebody like Jonathan Merritt got saved today, the proof of his salvation wouldn’t be evident until he stopped acting like such a girl no matter if his homosexuality was stunted. While this might seem impossible to some, orthodox believers are just crazy enough to believe God is powerful enough to change someone’s entire nature…including the part provokes a man to be less than manly.

In some cases, godly men might need to help an effeminate new convert who’s been sissified from a soft-existence in 21st Century cosmopolitan culture learn how to unbend their wrists or how to replace their slippers with a good pair of boots. But that’s hard to do when – increasingly – evangelical leaders are taking their style advice from GQ to fit in with the cool kids who are, by and large, androgynous morphodites. 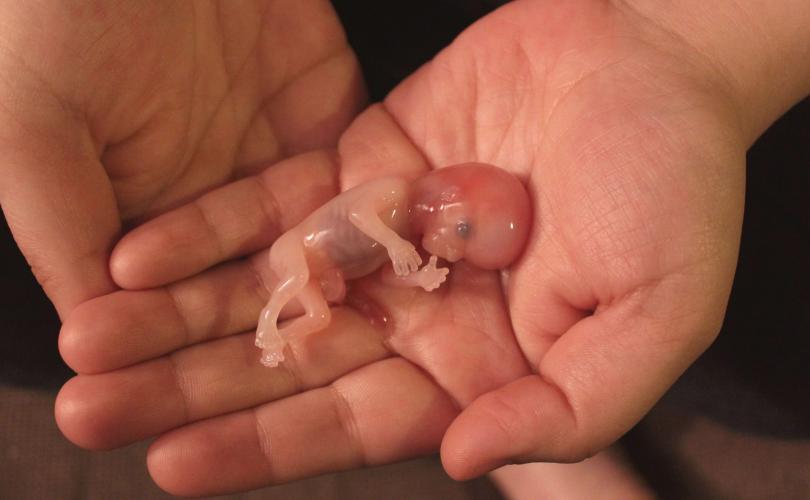 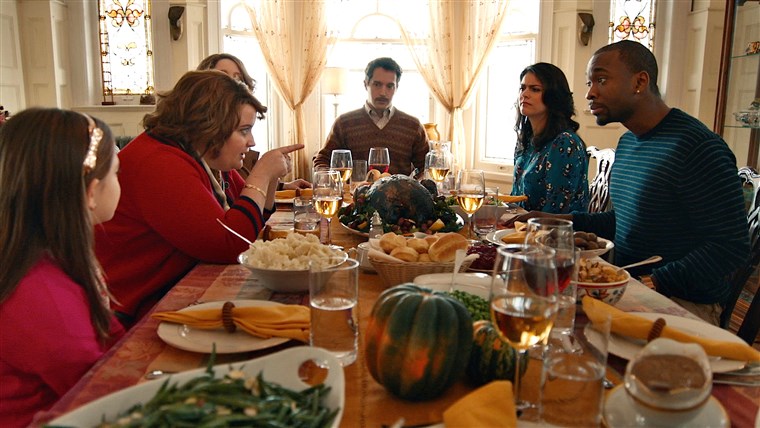 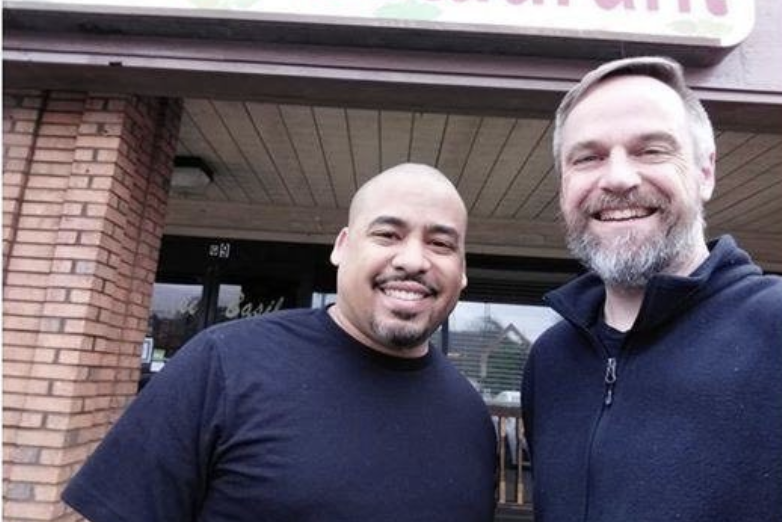