Of all the news of fanatical wokism that has crossed the newswires in recent months, from #BlackLivesMatter activists destroying statues of black heroes to canceling Aunt Jemima, this is the dumbest. Hands down, it is – far and away – the absolute dumbest.

Like, it’s drool-on-the-chin, Gilbert-Grape-Level mentally handicapped. It’s stupid on steroids. And surprisingly (or unsurprisingly?), Jerry Falwell, Jr. is at the center of it.

Activists in Lynchburg, Virginia, have launched a petition to rename the town because it sounds racist. Falwell is among local residents who claim the name is an “embarrassment.” Falwell told the press…

“I personally support changing the name of the city of Lynchburg. It’s been an embarrassment to Liberty University ever since we started.”

The petition – which is so dumb it sounds like a joke – reads, “If black lives truly matter to the city, then such a word defining the hanging of people, primarily people of color can and will be eliminated.”

Here are the facts, you mouth-breathing illiterates…

Lynchburg, Virginia, is named after a Puritan (1740-1820). John Lynch ran a ferry across the river and successfully petitioned the Virginia General Assembly to grant a charter to the small population that was built around the crossing. It was not named after “lynching” black people.

Mercy sakes, why do we have to explain this?

The term lynching came from what is called “Lynch Law,” which refers to Charles Lynch (1736-1796) or William Lynch (1740-1820), both of whom are credited with the term that refers to execution without a trial. Both men, oddly enough, used the term in reference to killing loyalists (Colonists who sided with the British) with “summary trials” instead of through the proper due process.

These two Lynches are not to be confused with John Lynch of Lynchburg, Virginia, who was an abolitionist and was an anti-slavery crusader.

Are we to hold people accountable because they share a last name with people who coined a term that – roughly a hundred years later – would be appropriated to describe something unsavory? Are we to topple statues and scrub our history because of Six Degrees of Kevin Bacon?

We are an increasingly stupid society. Let’s pray that no one dare make a monument to anyone of this generation; we’re not worthy of it. 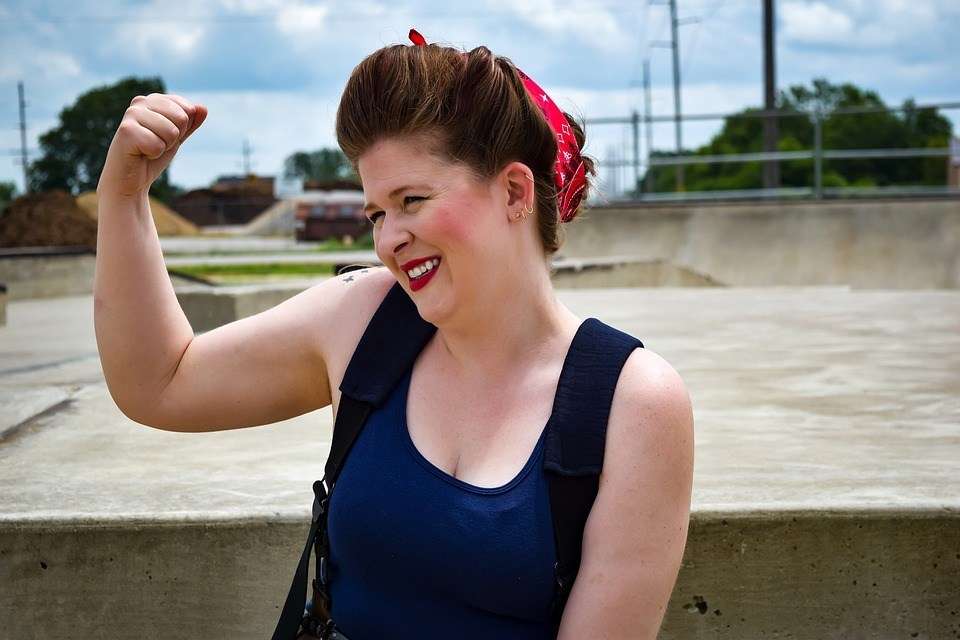 As Pete Buttigieg Withdraws, Jory Micah Congratulates Him for His “Successful Presidential Run” 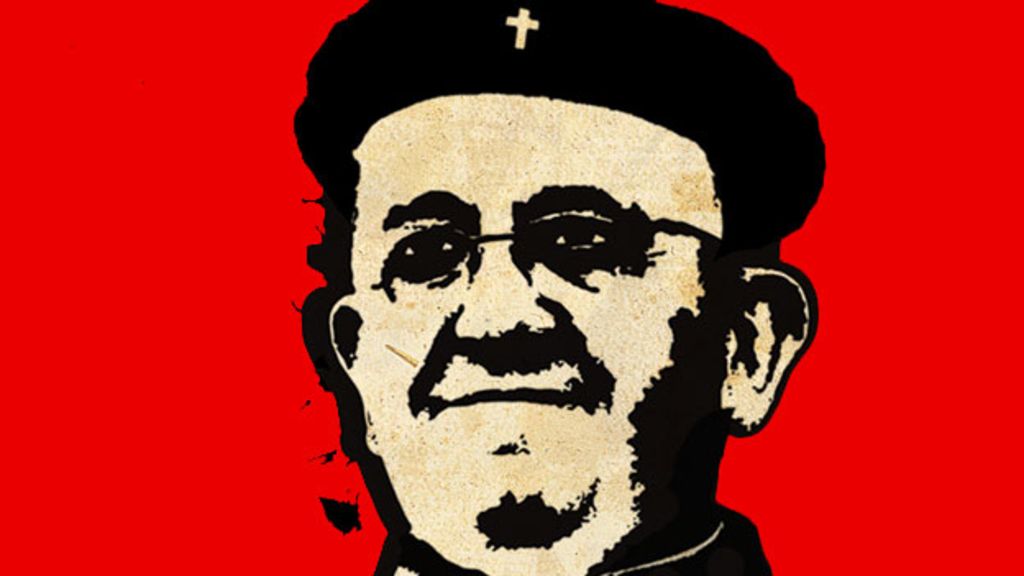