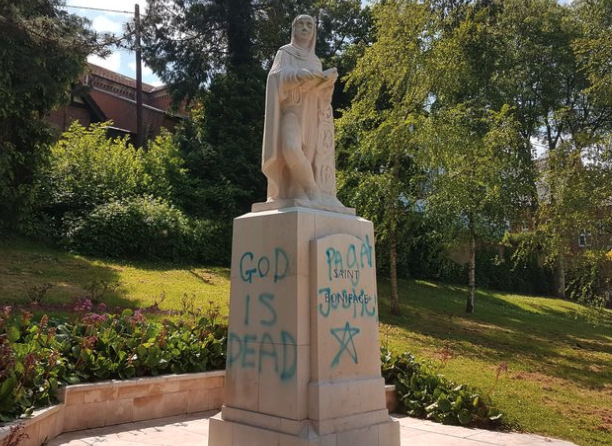 Such is the shout of a lost world full of chest-thumping God-haters, Babel-builders, and ark-knockers who should be pleading for grace rather than justice (and if the Biblical allusions evade you, bless your heart). Sadly, even evangelical virtue-twerkers are out shouting the slogans of Woke Religionists, taking part in their version of 7-11 worship songs.

Completely devoid of any Biblical notion of justice and woefully unaware of their identity before God as victimizers rather than victims, the world is inadvertently calling for their own destruction. They ought to rather cry out for mercy, but the concept is lost on the self-righteous.

And to justice bandwagoners, justice apparently requires breaking stuff and vandalizing things. Even pagans are riding shotgun on the justice buggy.

I kid you not. I’m just waiting for Russell Moore or the soy-boys at the Gospel Coalition to spin it as a “Gospel issue.”

The statue, seen above, is in Crediton (a town in England). It’s a depiction of St. Boniface, a Benedictine monk who spent his life trying to convert the Germanic people to Christendom. Papistry aside, Boniface’s statue is a symbol of the 8th-century outreach from one people-group to another. He was hardly racist and certainly wasn’t a colonizer. He was a humanitarian.

Nonetheless, pagans attacked his monument with graffiti that reads “God is dead” and “Pagan Justice.”

The local newspaper reports that the native townies are mostly upset at the disrespect toward the monument and towards the hard work the town puts into being tidy.

People, this is not about disrespect to pieces of marble throughout the world. It’s about an attack upon the very foundations of Western Civilization. The pagan hordes are at our gate and are beating on it like Sodomites on Lot’s front door. 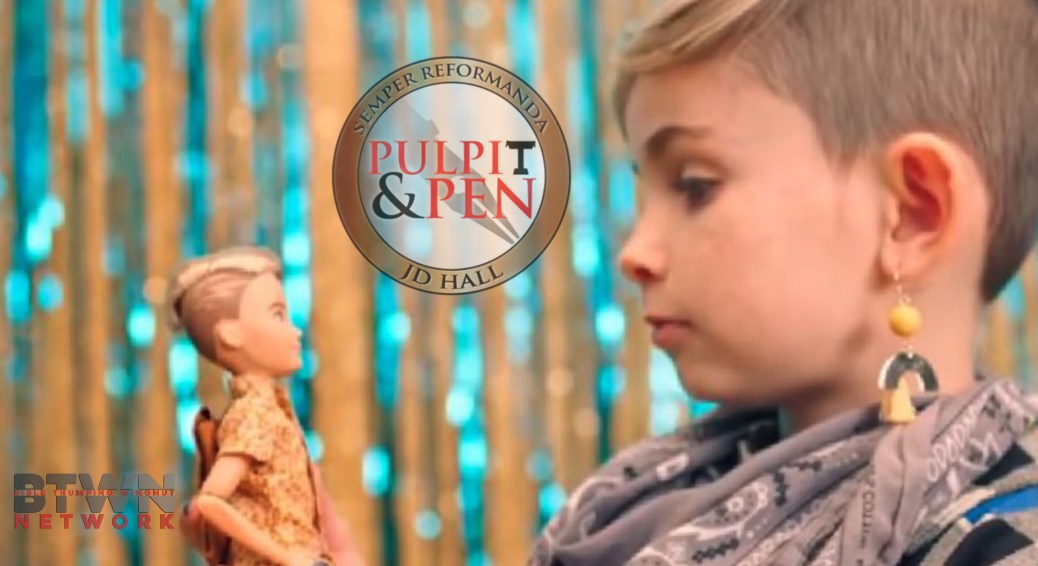 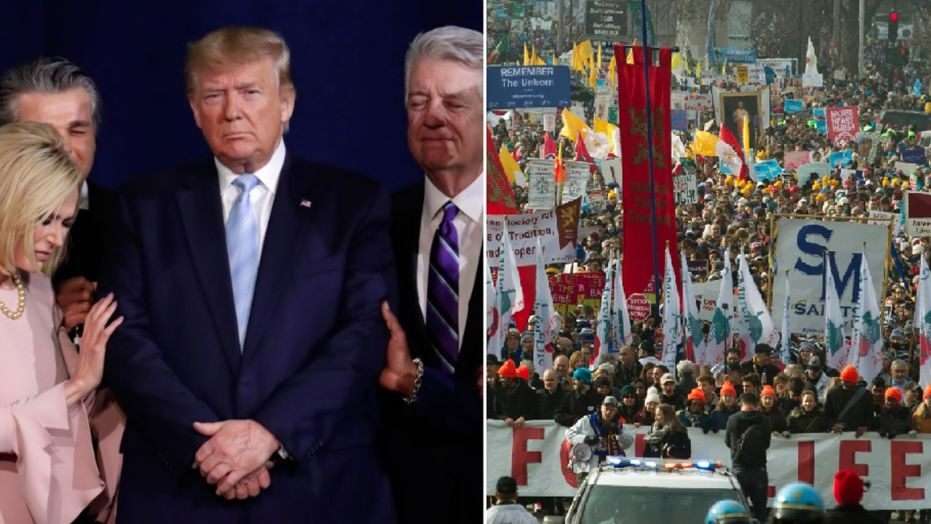