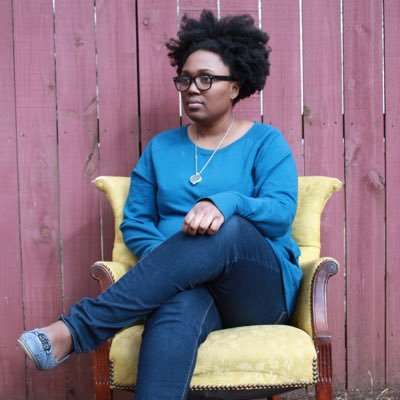 Jemar Tisby and his Black Christian Collective have been lecturing non-people of color (POC) for years on racial reconciliation from a biblical perspective. He has been seeking to discuss issues of racism in the Christian church, and the “maladies of whiteness.”

What he doesn’t understand is that he has no credibility to speak on the biblical, scriptural, and theological understanding and application of racism to the church so long as he continues to platform and promote so many unbiblical, unscriptural, and untheological writers and contributors. Chief among them is Ally Henny.

She’s a regular contributor to The Witness and writes about race, cultural identification, black motherhood, and topics related to the black experience from a faith-based perspective. She is also overtly and unabashedly pro-choice.

She recently tweeted about how black people should join the Episcopal (US Anglican) church. When pressed on why any Christian should do that, given the denomination’s stance on abortion and homosexuality (they are openly and enthusiastically in favor of both) she responded:

I believe that all people should be welcome to worship and serve in the church regardless of their identity….

I actually considered joining the “other” Anglican denomination here in the US, but I decided against it. My nephew came out as trans at the same time I was taking steps to enter into discernment. I realized that I could not be ordained somewhere he could not be his full self…

There are disagreements within the Anglican Communion on this issue. As a new Anglican, my hope is that we would err on the side of love and not pronounce anathemas against one another because we disagree.”

Well, she’s at it again. Her Twitter feed is generally a disturbing descent into rants against the evils of “whiteness”, the demand for reparations to black folk, screeds about her disgust at “white tears” and seemingly a denial of reality. As we enter Pentecost, there are fires burnning across the US. Fire is destructive, but is also a cleansing agent. Perhaps we shouldn’t see the cities burning as destruction. Perhaps it’s the natural world’s way of reflecting what is needed in the spiritual realm: cleansing.

If she weren’t already thoroughly discredited this time, she has made clear another progressive trope: God=woman, and that we should be able to freely exchange any references to maleness with femaleness in our sermons, prayers, benedictions, etc. She writes:

and later as a follow-up:

We’ll allow one of the commenters to respond, as his position accurately reflects why God is not a “she/her/hers’. From Luke Junkel:

This is a lie and you need to repent. Though men and women are created in God’s image, God always refers to himself as masculine. And for the record, Jesus’ human nature is male. He refers to himself at all times in masculine pronouns, even though scripture at times describes Him in feminine ways. Those few passages show what we know to be true of God since women are also made in His image. However, God always uses the masculine pronoun for himself, never does He refer to himself as she, her, etc.” 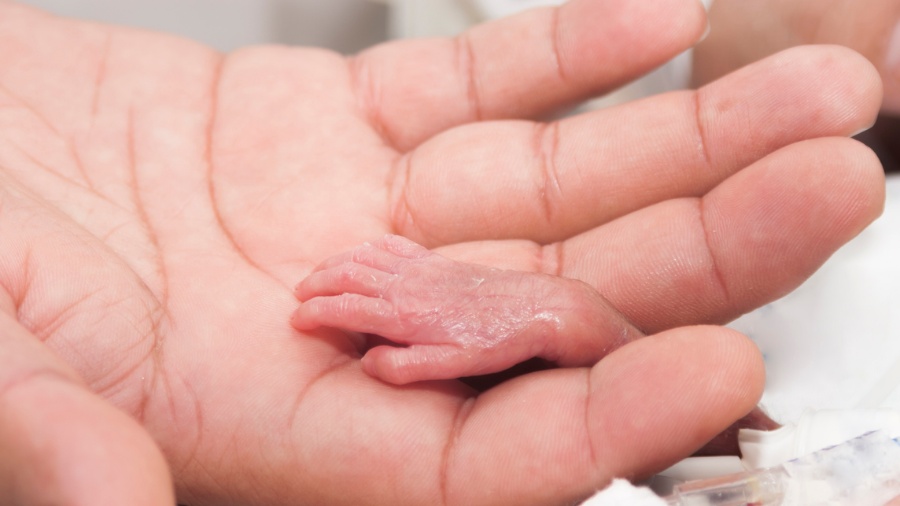