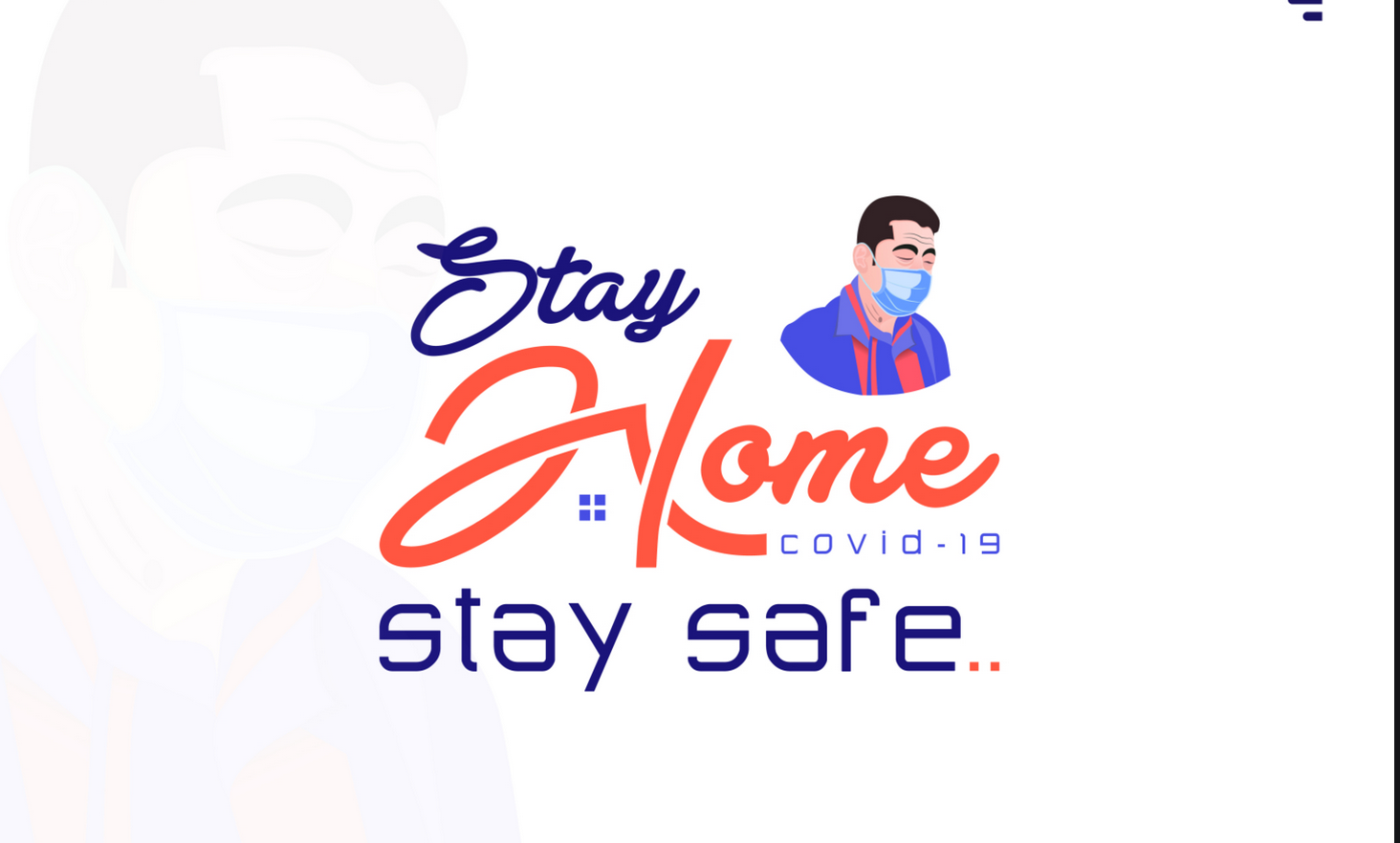 In the 2006 film Idiocracy, the leading protagonist, Joe Bauers (played by Luke Wilson) woke up in the year 2505 to find a world drenched in idiocy. As the world got increasingly dumber from diminishing rates of childbirth among the affluent and intelligent, society was in shambles. Joe, a man of mediocre intelligence in his own time, was a towering intellect in an age in which Brawndo was put on crops (it has electrolytes) and the President was a former professional wrestler.

For the first time in recorded human history, governments around the world are mandating that the healthy be quarantined along with the sick, collapsing the world economy and prolonging a virus rather than mitigating it. With a likely mortality rate hovering around .5% (when accounting for those who are never tested because they’re asymptomatic), a relatively routine virus has been treated like the Black Plague itself. When it’s all said and done, statistically, a healthy person’s odds of dying with the virus is so infiniteseimally small it can hardly be quantified. A few statistical outlying cases of healthy people dying with COVID-19 (about one-percent of over-all deaths) has been enough to keep the entire society in a panic.

Knut Wittkowski, the longtime head of the Department of Biostatistics, Epidemiology, and Research Design at the Rockefeller University in New York City (and many, many others) argues that the society-wide quarantine is prolonging the virus and, in fact, making it worse by crippling herd immunity.

And yet for countless non-player characters and culture lemmings, they have become convinced that just now – in the year 2020 – we are finally grasping how quarantines work. In short, they think, we should quarantine everyone in the off-chance that some healthy person somewhere might contract the virus and it be fatal. In the meantime, our economy is collapsing all around us, our rights are being violated, and Atlas is shrugging.

In the Christian realm of social media, Chicken Littles are bouncing around the most bizarre justifications for ceding to the government the ecclesiastical power to overrule the church on when, how, and where it should meet. Few scriptural conspiracy theories deserve as much derision as the one populated in recent days that the Bible endorses a society-wide quarantine. Those who suggest such a thing should have their Bible teaching card revoked forever.

I would suggest that such a notion, in terms of actual exegesis, is somewhere between insanely stupid and stupidly insane. It’s flatly wrong in every conceivable way and betrays either an extreme ignorance of the Holy Text or an extreme mishandling of it.

After 41 verses explaining to priests how to diagnose leprosy, an ailment which then had a 100% mortality rate, the Scripture reads…

44 He is a leprous man, he is unclean: the priest shall pronounce him utterly unclean; his plague is in his head.45 And the leper in whom the plague is, his clothes shall be rent, and his head bare, and he shall put a covering upon his upper lip, and shall cry, Unclean, unclean.46 All the days wherein the plague shall be in him he shall be defiled; he is unclean: he shall dwell alone; without the camp shall his habitation be.

Notice that after having been diagnosed, the leper was to be placed in quarantine.

When pointing this out, some in social media have argued that coronavirus is different. With this ailment, someone can be asymptomatic for days before showing signs of illness. During this period, they can transfer the virus to others. Ergo, the reasoning proceeds, everyone should be quarantined just in case.

The problem with this is that leprosy has an incubation period of up to five years before it can be detected, and some show no signs for nearly 20 years.

Regardless, no quarantine for leprosy is mandated for society at large on the chance they might get sick.

Whatever the reason someone has for not observing the Lord’s Day as the Apostles demonstrated for us, they need to find a different reason other than the myth that “the Scripture endorses this.” It most certainly does not endorse such modern crack-pottery. And as the days to come will demonstrate, neither does science.

Todd Bentley Is Gearing Up To Re-enter The Ministry 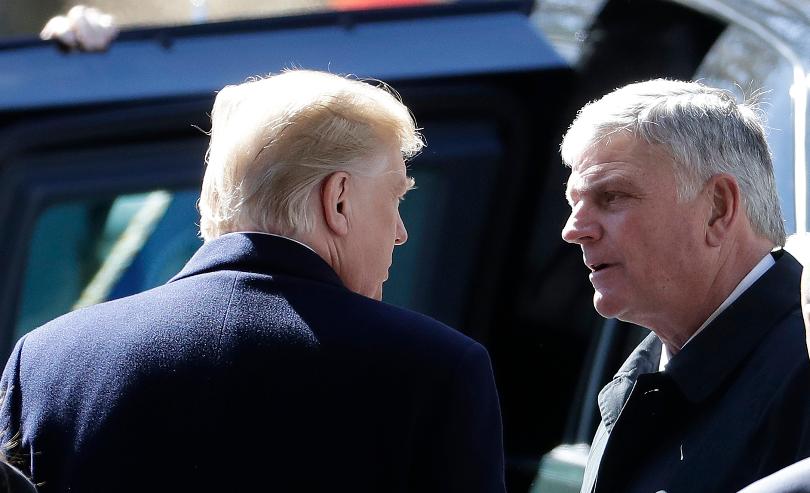 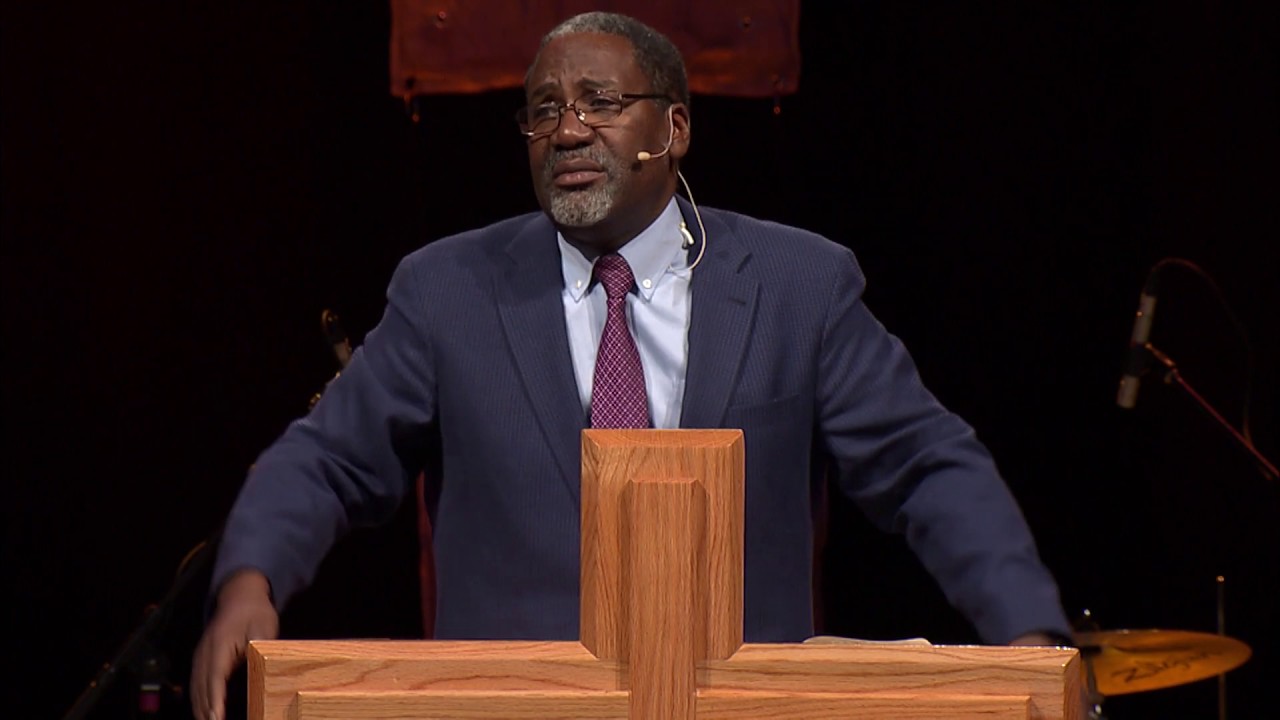 You Must Listen to this Sermon: Preachers or Witch Doctors?