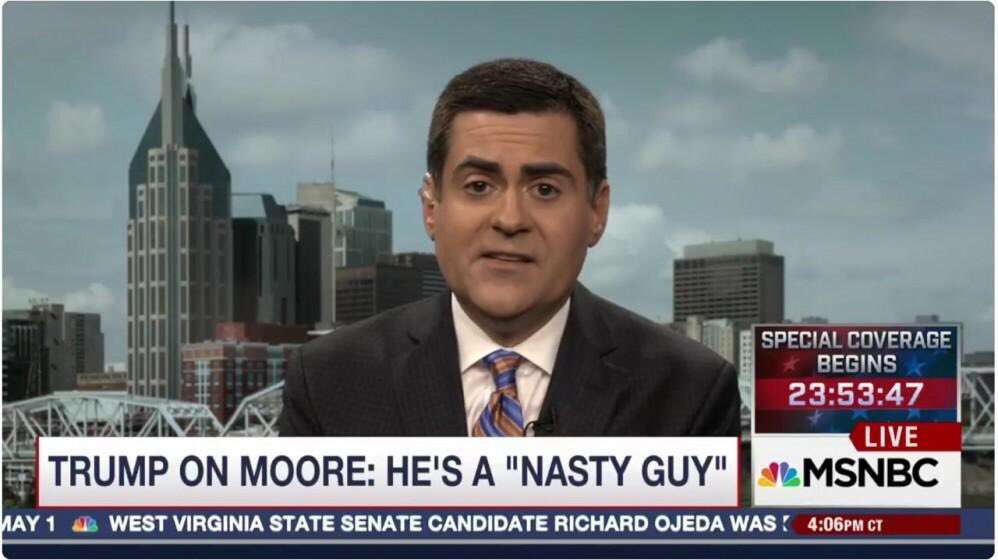 A supporter of Pulpit & Pen recently wrote in to us, “A few years ago when Russell Moore’s ERLC and his praetorian guards at SBCuck Voices (Miller, Barber, et al) were pretending that it was ‘godly’ to advocate for the building of a mosque in New Jersey in a community that didn’t want one, I remember thinking that after the Muslims set up shop here in the U.S., the next step will be for them to start blessing our once Christian communities to multiple calls to “prayer” on a daily basis, and we will not have a say in the matter.”

“That Muslim caterwauling—which sounds like rabid cats being tortured—is nothing less than the worship of the father of lies. The devil has been taking over this country and Christianity from the inside for a very long time now, but we’ve come to the point where he’s openly boasting about it and laughing in our face. The only way the SBC can top itself now is to champion the building of a temple for a Baphomet cult in Anywhere, U.S.A. If Russell Moore were only capable of manual labor, he could even help them build the darn thing.”

The writer is astute. After Russell Moore and his army of research fellows at the Ethics and Religious Liberty Commission (ERLC) lobbied to get a Mosque built in the name of “religious liberty” (it had nothing to do with religious liberty), the Mosque was able to sue the New Jersey township and get the taxpayers to fund its construction.

Russell Moore still hasn’t been held accountable for using Southern Baptist resources to help a Mosque get built using taxpayer funds to do so, even though at least one IMB trustee resigned and some Southern Baptists pulled their funding.

Now, the New Jersey township of Patterson will let the Muslim “call to prayer” be prayed over loudspeakers to the entire community.

The “caterwauling,” as the Pulpit & Pen supporter above called it, will be blasted between 6 AM and 10 PM in the city.

The first time I heard the Islamic Call to Prayer was when I woke up one morning in Baghdad to the screeching over the city loud-speakers. It was the most intuitively demonic-feeling, unsettling experience of my life. Demons were being worshipped over the speakers and served as a wake-up call to Iraqis to wake up and worship the devil. 94% of Doctors in Belgium Favor Killing Disabled Babies After Birth 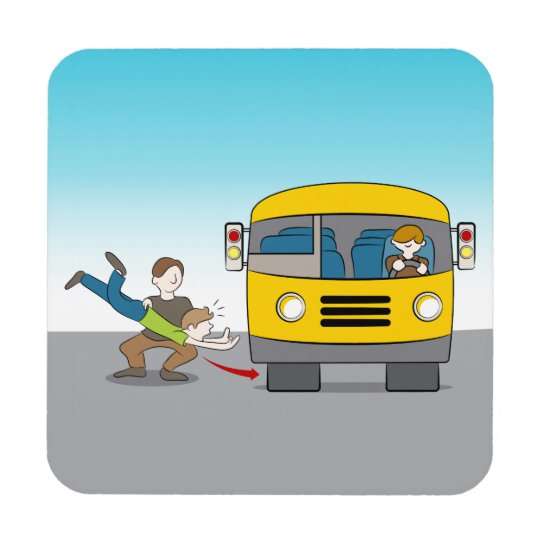 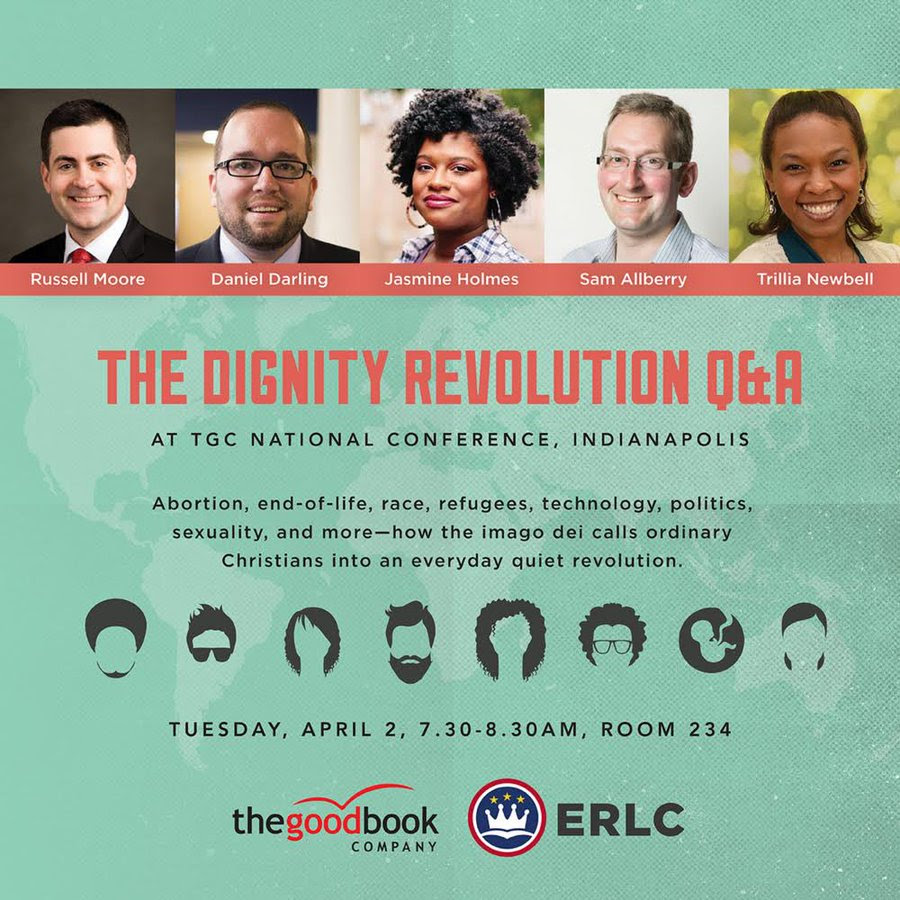