Phil Haney was murdered. He was a friend of Judd Saul’s and one of the speakers at SAMCON19, Judd Saul’s conference for standing against Marxism.

Phil Haney was a good and honest man. He exposed significant corruption in the Obama administration as they intentionally downplayed and deleted national intelligence pertaining to violent threats from Islamists.

We don’t know who murdered Phil Haney. But in all likelihood this murder was motivated by the desire to silence him, as he was a key witness relevant to possible upcoming investigations of Barack Obama’s corrupt administration.

Phil Haney knew the risks that would come if he worked to safeguard our country. He chose to do the right thing. He died as a hero. We pray that his life will inspire a thousand more men to rise up and to become like him.

Former Department of Homeland Security whistleblower Philip Haney – known for exposing how political correctness compromised national security during the George W. Bush and Barack Obama administrations – was found dead Thursday of a gunshot wound to his chest near his residence outside of Sacramento, California.

The circumstances of his death are still under investigation. Two officers of the Amador County Sheriff’s Office confirmed Haney’s death to WND but had no further information.

Haney, 66, was the co-author, with Art Moore, of the bestseller “See Something, Say Nothing,” which chronicles his repeated conflict with his agency over its policy of Countering Violent Extremism. The policy was shaped in large part by Islamic supremacists and political appointees who minimize or dismiss the relationship of Islam to terrorism.

His agency’s response to his efforts to identify terror threats – including the networks that later were responsible for the Boston Marathon bombing and the San Bernardino massacre – was to eliminate his intelligence, shut down his cases and punish him.

Haney explained to Kelly how his case could have prevented the massacre if it had not been shut down.

[Editor’s Note: The above excerpt is from WND.] 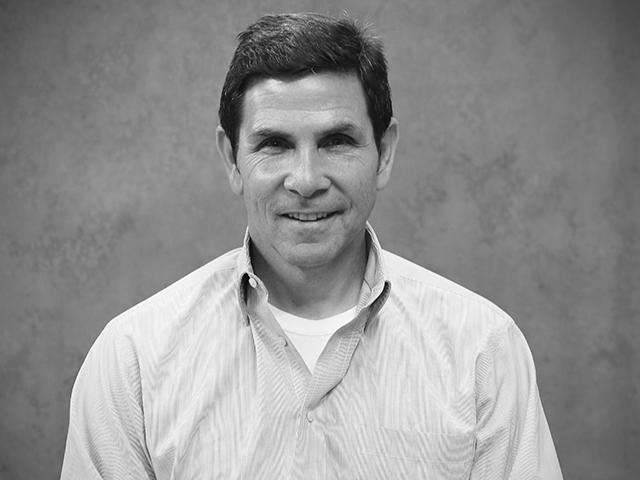 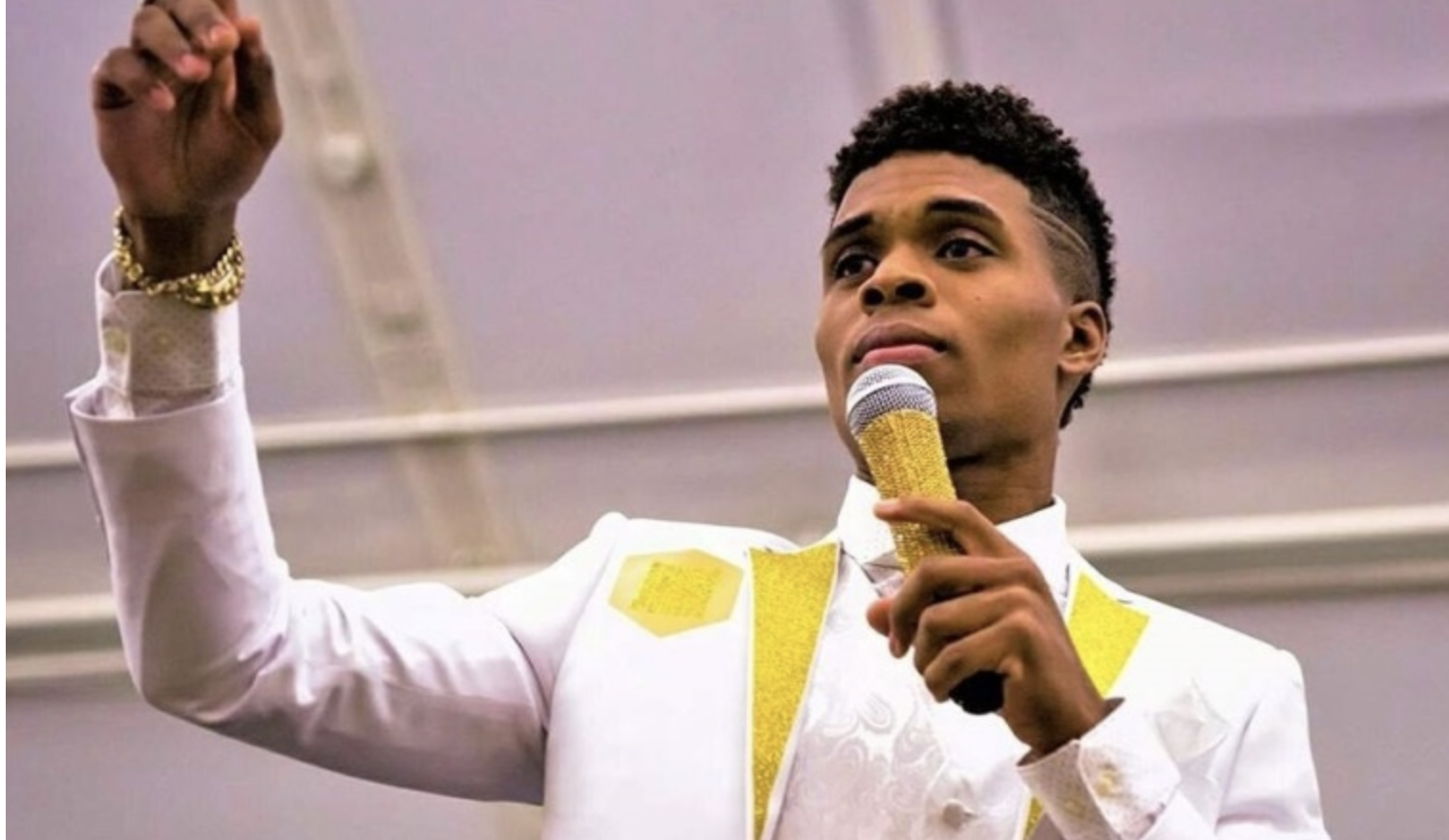 Watch This Man Get ‘The Holy Ninja Anointing’