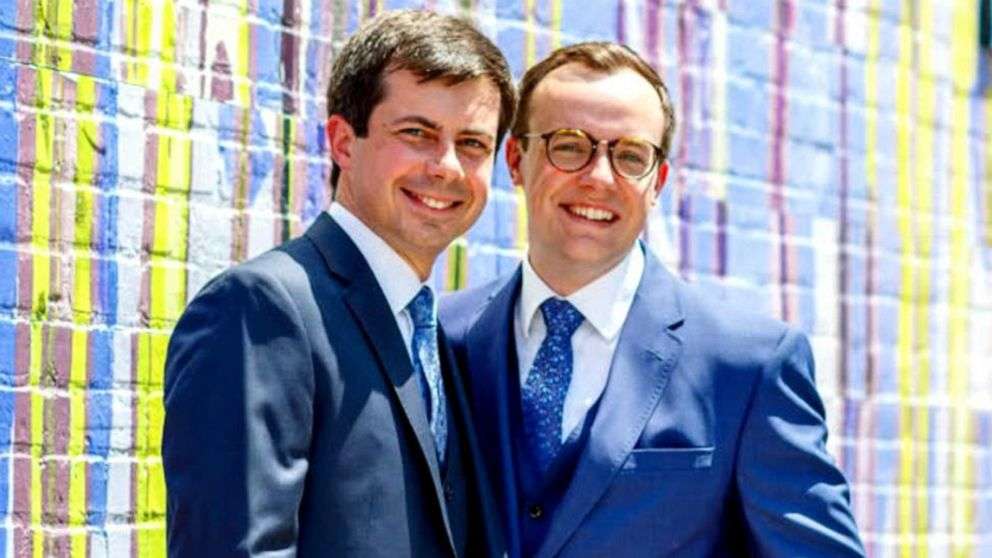 Pete Buttigieg, a fabulously homosexual candidate for president in the Democratic primary, made news this week when he showed bewilderment that any Christian believer could vote for President Trump. We wrote about this in the article, Gay Candidate Says He Can’t Figure Out How Christians Support Trump.

A fan and friend of liberal Baptist former president, Jimmy Carter, Buttigieg cites the Bible more frequently than any other Democratic candidate. An Episcopalian, a denomination that’s largely the home of people who don’t believe in Jesus or the Bible but who want to maintain religious tradition, Buttigieg claims Trump is immoral all the while promoting a platform that is little more than a list of Ten Commandment violations.

However, laying the smackdown on Buttigieg is his own brother-in-law who happens to be an evangelical minister who has had enough his liberal biblicisms.

Pastor Rhyan Glezman, Buttigieg’s brother-in-law, said on Fox News, “The height of intellectual dishonesty for Pete to make claims that there’s no compatibility with being a Christian and voting for Trump, which Pete, in fact, is the one who is pushing agendas and rhetoric that is clearly against Scripture.”

He continued, “I’m just in a state of lament when you hear that we have someone running for commander in chief who can’t make a moral decision on whether to keep a child after it’s already been born or to have it killed.”

Glezman said, “I feel a sense of responsibility and stewardship of my faith to stand up and say something, to say, ‘No, that’s not true.’

“God places a very high value on all human life. Everyone is created fearfully and wonderfully in the image of God with intrinsic value. That doesn’t start at the first breath, it starts when we enter our mother’s womb.”

Glezman, an evangelical pastor, will be voting for Donald Trump. 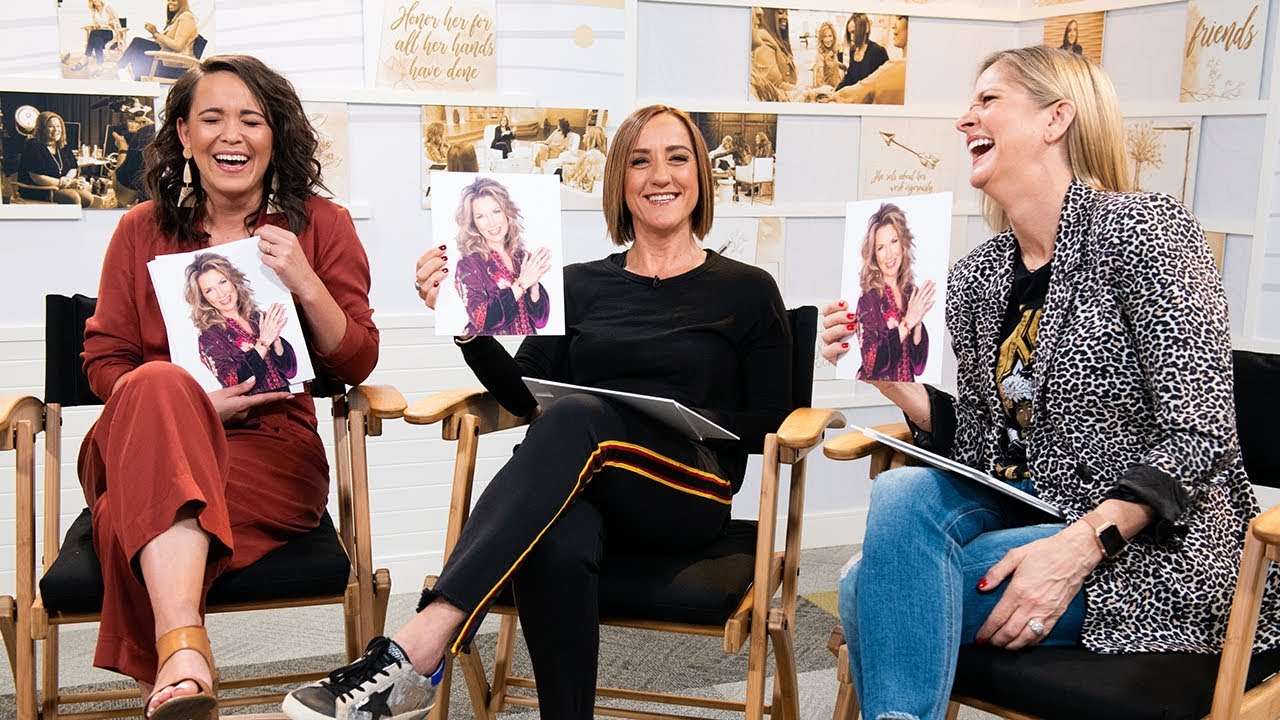 Sid Roth Claims A Kid Flew Around During Revival Meeting 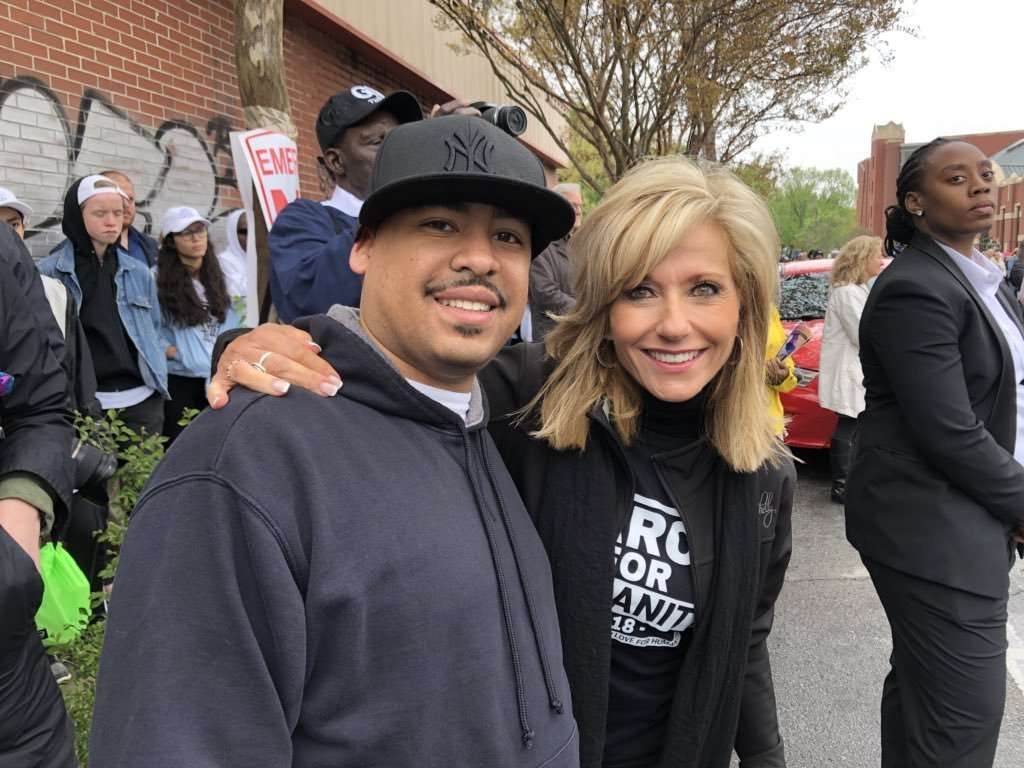