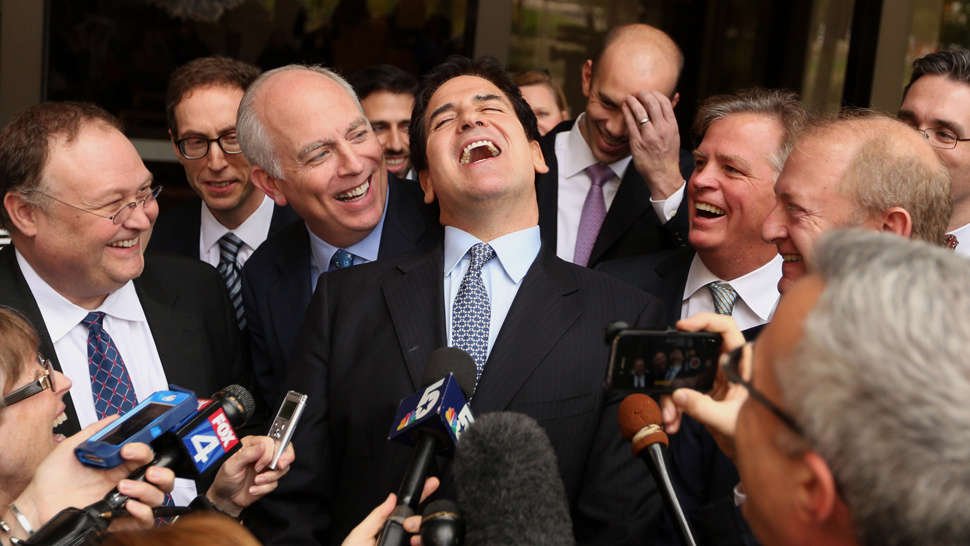 David Uth was elected as SBC Pastors’ Conference President to the sound of thunderous applause. Nominated by leftward-drifting former SBC president James Merritt, father of prominent homosexual journalist Jonathan Merritt, Uth had already been on the radar of Pulpit & Pen for several years.

We first noted Uth’s penchant for inviting troublesome speakers to fill the pulpit when he had Seventh Day Adventist cultist Ben Carson to speak at his church, FBC Orlando, in June of 2014. After Ben Carson was invited – and then disinvited – to speak at the 2015 SBC meeting, we reported that it was David Uth who rebuked the Convention for being closed-minded. In June of 2016 we reported that David Uth invited pro-homosexual clergy to speak at his church after the Pulse nightclub shooting, and stood by applauding when a preacher said that homosexuals were the chief cornerstone of the church. His church then laid “hands of anointing” on homosexuals present, praying God to bless their lifestyle, a controversy that went on for weeks and ended with David Uth praying that God would take the lives of discerning Christians because they complain so much. We then reported the foolishness of Uth being chosen as the 2020 SBC Pastor’s Conference President in light of his history of inviting cultists and pro-gay preachers to speak from his pulpit (in a post with 37.4 thousand Facebook shares, it had wide circulation).

In a perfectly predictable fashion (in fact, we predicted it), Uth went on to stack the deck of the Pastors’ Conference with heterodox preachers including female pastors, pastors with females on their church’s pastoral staff, a crazy charismatic with a past of controversies (Jim Cymbala), and a man whose church engages in gimmickry that ranges from Storm Trooper choreographed dance to a Game of Thrones sermon series.

An orthodox speaker, let alone a Southern Baptist, could hardly be found in the lineup at all.

The “poison pen” referred to by Merritt isn’t the writing of his flamingly homosexual son who writes leftist dribble regularly dripping with journalistic faggery, but discerning believers with polemics blogs. He thinks discernment is ruining the SBC and not his trash nomination for SBC Pastor’s Conference President.

In light of public outrage, the Executive Committee of the SBC has sandbagged the conference space until Uth changes the lineup to conform with Southern Baptist beliefs.

The real story here is that the Body of Christ has suffered because a large portion of SBC leadership has a visceral hatred for Christians gifted with spiritual discernment who warned and warned them about David Uth.

4 For as we have many members in one body, and all members have not the same office: 5 So we, being many, are one body in Christ, and every one members one of another. 6 Having then gifts differing according to the grace that is given to us (Romans 12:4-6).

The Evangelical Intelligentsia has routinely ignored the pleas by an important segment of the Christian church…discerners. We have been treated like second-class citizens in the Kingdom of God, routinely mocked, ridiculed, maligned, marginalized, and attacked as though unworthy of being members in Jesus’ Body.

This giant mess of a problem caused by Uth’s speaker lineup was 100% avoidable and 100% predictable – if only SBC leaders had listened to discernment ministries like Pulpit & Pen and Justin Peters (who wrote a detailed series on the problems with David Uth). Instead, they chose to “kick against the pricks,” insisting on doing things with no regard for the opinion of people gifted with the ability to discern truth from error.

In fact, if truth be told, SBC leaders often do things, coalesce with people, and make decisions based upon what is likely to make discernment ministries upset (like hiring Karen Swallow Prior at Southeastern Seminary), almost as though they get a cheap thrill from it.

Each and every single time the Evangelical Intelligentsia chooses to ignore discernment ministries they suffer for it. That’s because they despise important members in the Body of Christ and detest wise counsel.

This latest controversy is caused by nothing but the arrogance of those who ignore polemics. 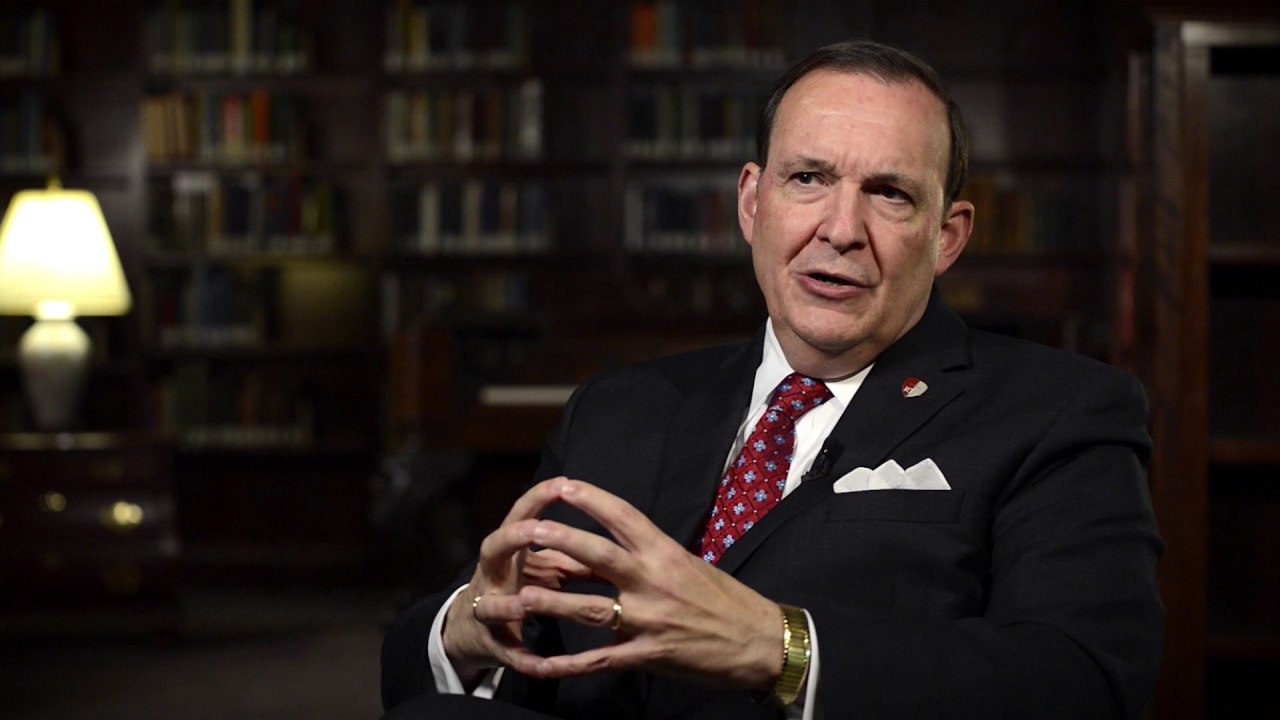 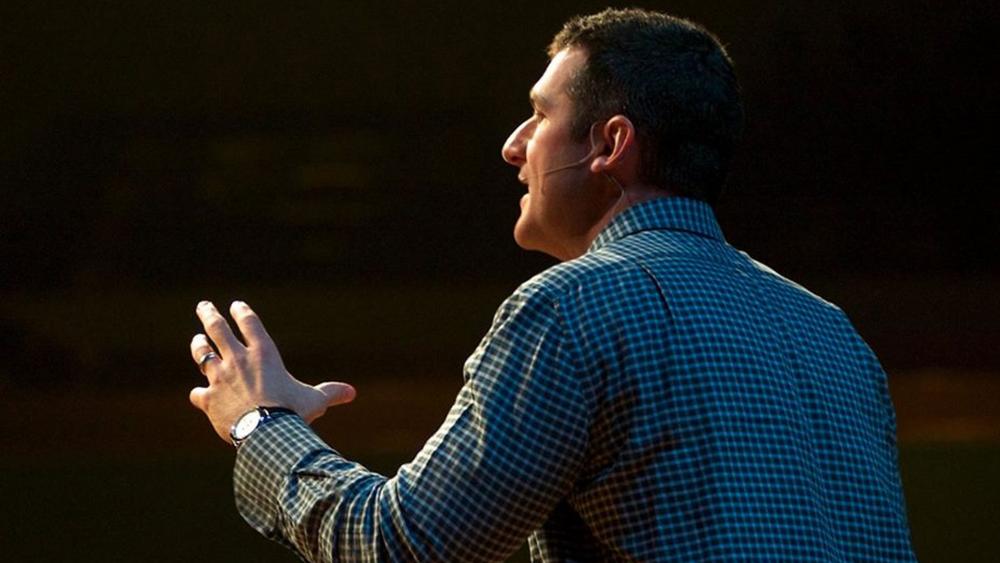