Although the land of the Naked Emperor uses the term “misgender” the Newspeak term is precisely the opposite of reality. Correctly identifying someone by their real and actual gender can get someone disciplined or fired, and according to a federal court, First Amendment free speech and freedom of religion laws won’t protect a person for being scientifically and medically accurate in their designation of gender.

Professor Nicholas Meriwether had sued his employer, Shawnee State University, in Portsmouth, Ohio, after being fired for calling someone by their real gender and not their fabricated make-believe gender. Meriwether alleged his First Amendment rights were violated, but the courts ruled the university could fire him for not lying about the student’s real identity.

Meriwether, an evangelical Christians, received a written warning for repeatedly referring to “Jane Doe” (a male student) as “Mr.” and male pronouns, corresponding his language with objective scientific reality.

Meriwether made an official grievance with human resources over the discipline, but they sided against him. Meriwether then enlisted the help of the anti-LGBTQ Alliance Defending Freedom to file a lawsuit against his college, arguing that his religion prevented him from lying.

The case went before Magistrate Judge Karen Litkovitz, of the Western Division of the Southern District of Ohio, who issued an order that the lawsuit be dismissed.

On Wednesday, U.S. District Judge Susan J. Dlott, of the Southern District of Ohio, dismissed Meriwether’s lawsuit, agreed with Litkovitz that the lawsuit should be thrown out and that the professor should be forced to say that which he knows isn’t true in order to avoid offending the confused student. 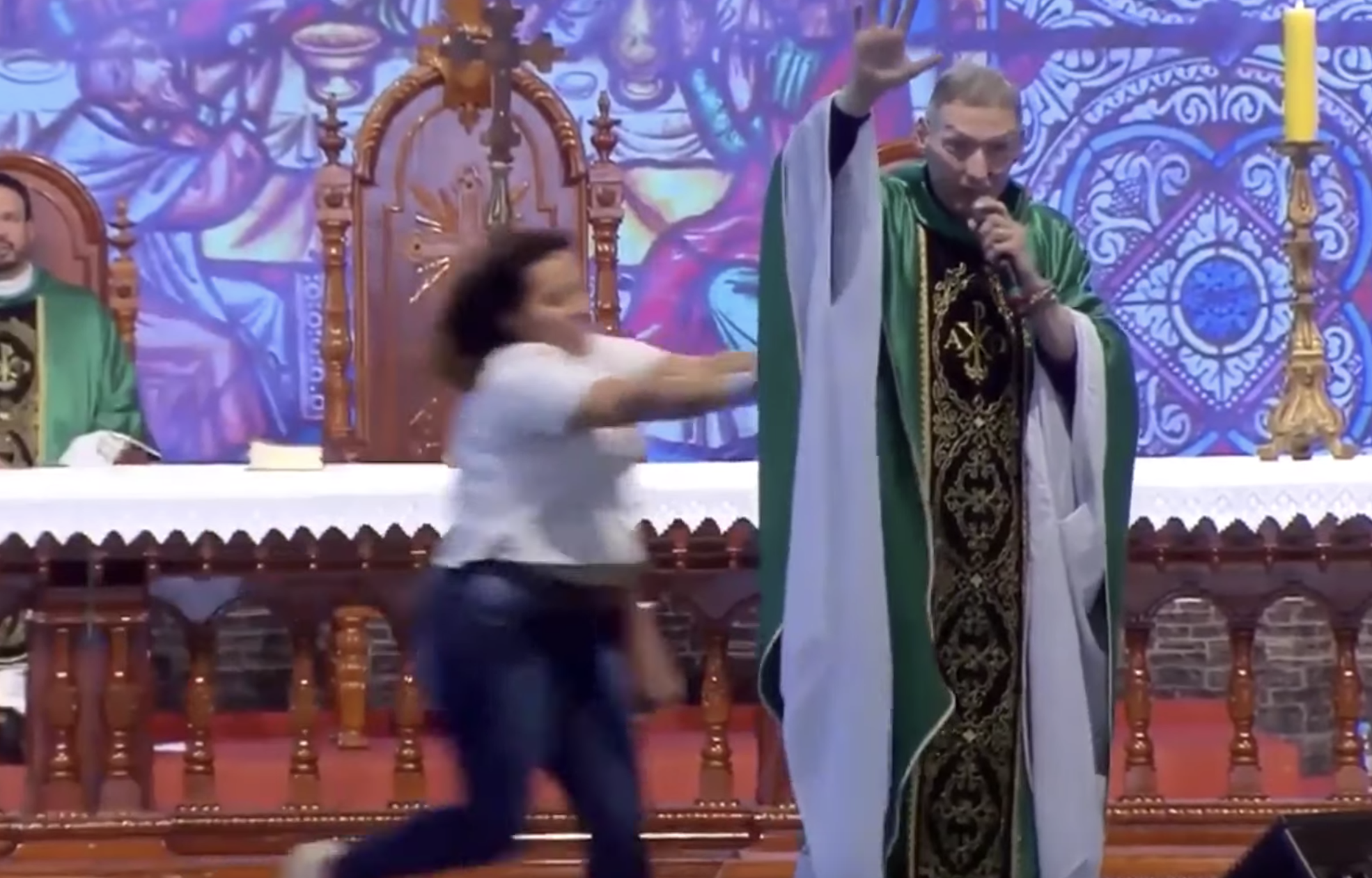 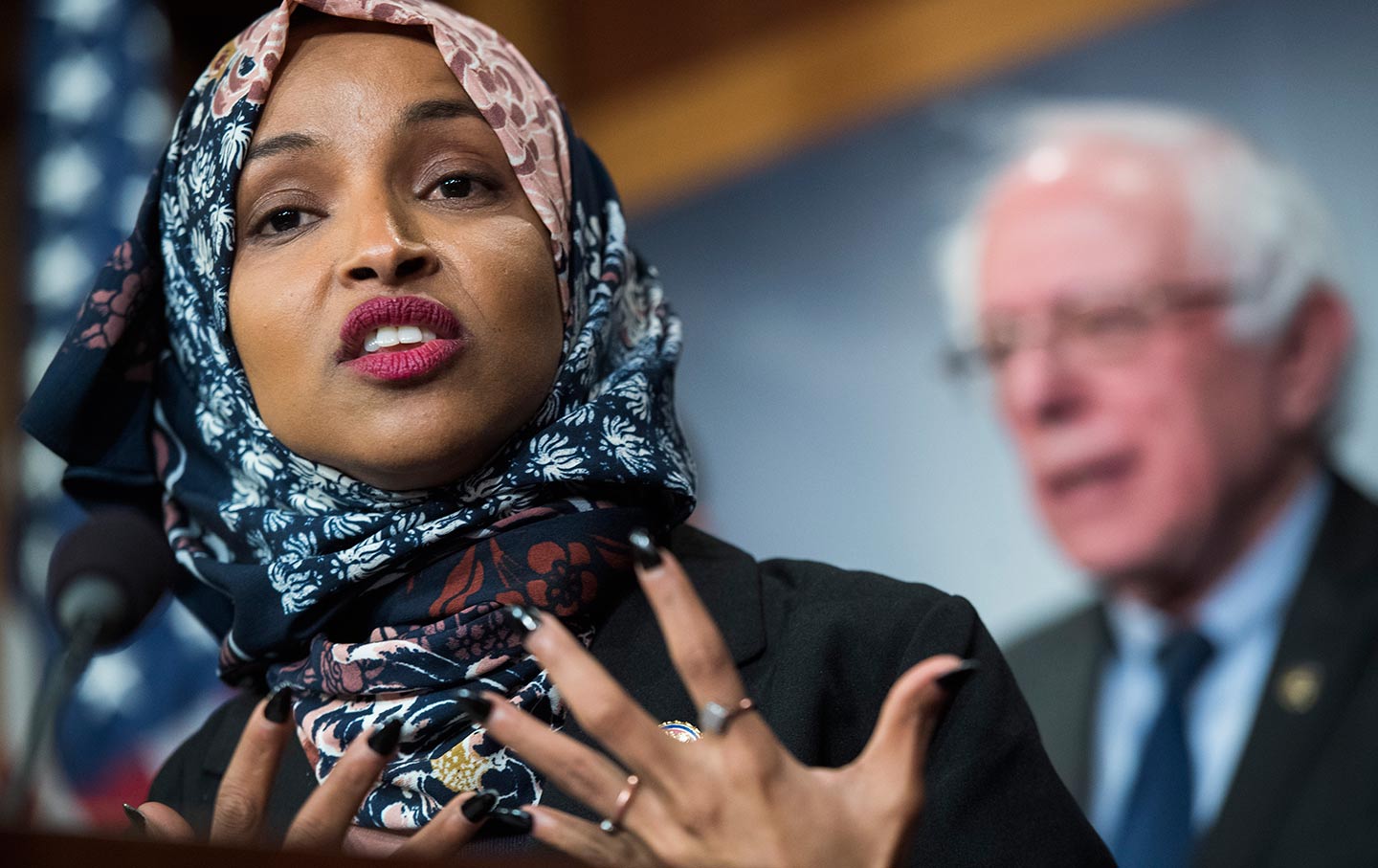 Muslim Leader Says Chinese Should Be ‘Annihilated’ as Payback for Coronavirus

History Shows the Democratic Party was Built on Racism