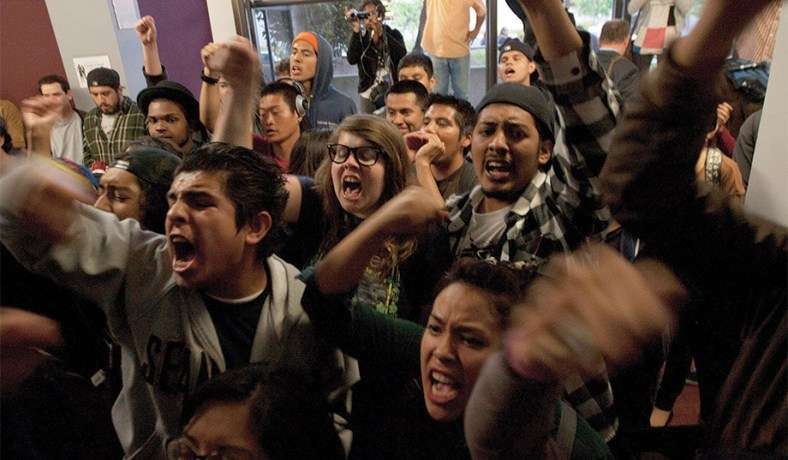 Dr. Martin Luther King, as flawed as he was as a sex-trafficker and bi-sexual womanizer, taught the virtuous notion of color-blindness. No one should be judged, valued, or despised because of the color of their skin. Today, liberals have kidnapped his legacy and sold it on the auction block of political correctness, denying the fundamentals of his color-blind beliefs.

The University of Montana held an essay contest in honor of King and focused on ethnic equality. No black students entered the essay contest and the awards were given to four white students. Outrage has ensued.

Although there aren’t very many African Americans at the Montana campus, there is a Native American Association. Its president said on social media, “The meaning of Martin Luther King Jr.’s life work isn’t going to be as significant to somebody who is from a privileged background. It doesn’t affect the day-to-day lives of white people as much as it does people of color, who historically have faced oppression in their daily life.”

However, the Native American Association president, Marco Lopez, didn’t enter the essay contest to honor Dr. King and neither did, it appears, anyone associated with his organization.

MLK said in his famous ‘I Have a Dream’ speech…

“I have a dream that my four little children will one day live in a nation where they will not be judged by the color of their skin, but by the content of their character.”

The world would be a better place if people would heed the words of Dr. King on this issue. Unfortunately, leftists seem disinterested in remembering much more about the man than his skin color. 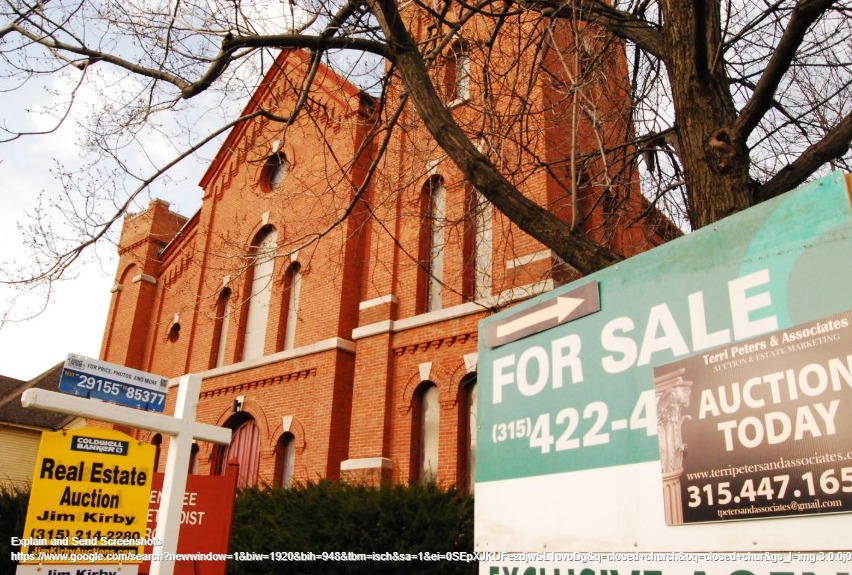