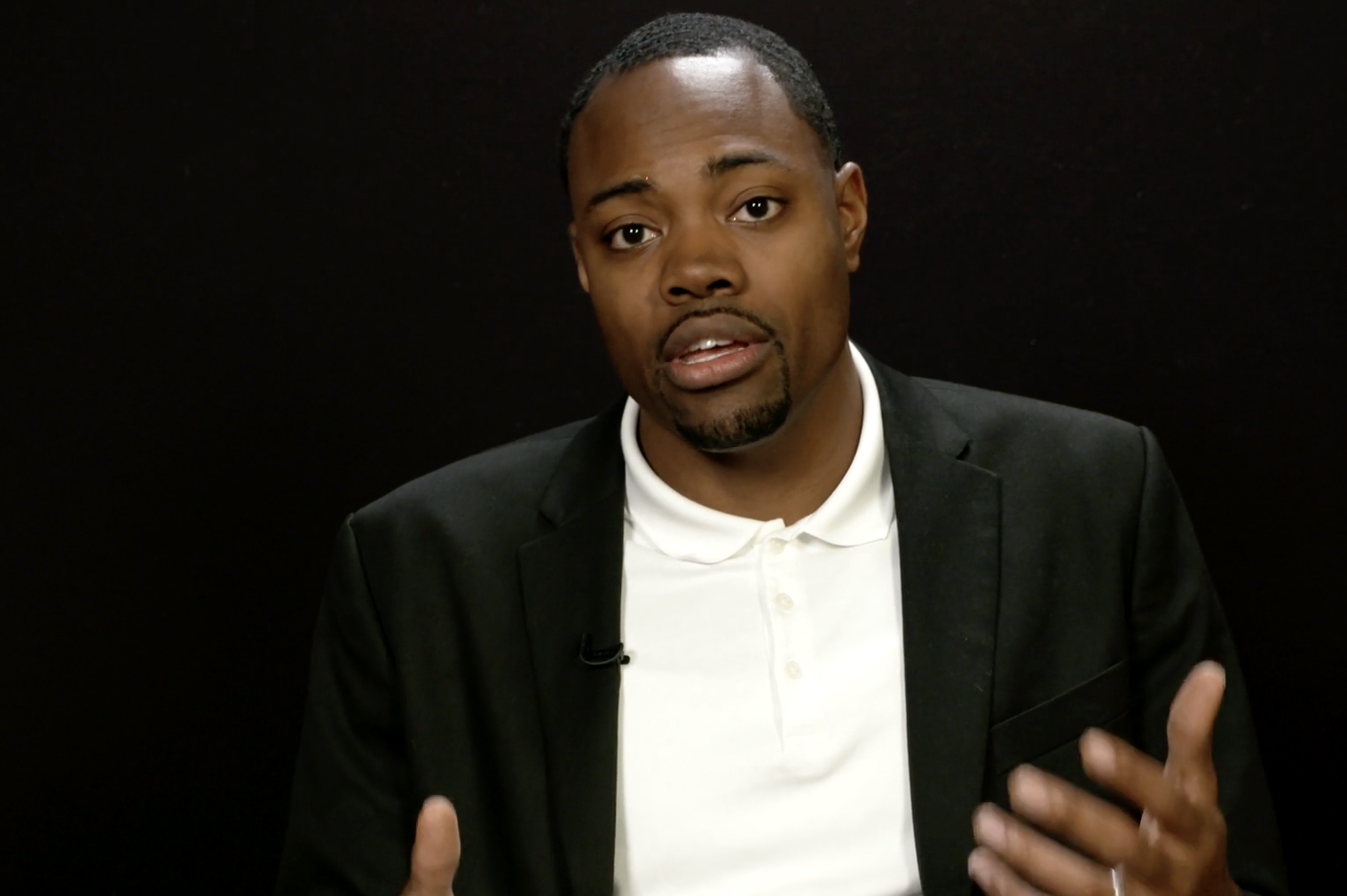 A new video posted at the website of the Democratic Wing of the Southern Baptist Convention, the Ethics and Religious Liberty Commission (ERLC), ruthlessly butchers the Scripture to promote its Cultural Marxist agenda.

Featuring Mika Edmonson, a radical leftist who is a contributor to the Gospel Coalition and regularly promotes racial division, the video makes several outrageously false claims about the Bible.

Edmondson called for the Social Gospel in the pages of The “Gospel” Coalition, venerating the woman-using sex trafficker and homosexual, Dr. Martin Luther King, in the article, Martin Luther King Jr. and the Gospel’s Social Demands. That should sufficiently speak for who Edmondson is and his aberrant brand of Rauschebusch theology.

In the video (posted below), Edmondson claims that “the kingdom of God has always been a multicultural kingdom…”

“The kingdom of God has always been a multicultural kingdom…”

Edmondson starts with a false premise and damnable lie. “Multiculturalism” – a synonym for Cultural Marxism – is sometimes known as well as cultural pluralism. The concept is a thought arisen out of the Frankfurt School of Marxism and has largely been disseminated as a common thought through the American public school system of the 20th Century.

Countless 18th, 19th, and early 20th-century sociological studies lauded America’s melting pot culture with being responsible for its unique success and human flourishing (although the term itself did not technically exist until 1908, the principle endured long before). Due to the rise of multiculturalism philosophy, racial disharmony in the United States has come to an all-time high. Thanks to the multicultural concept of being a “mosaic” over a “melting pot,” identity politics has driven a wedge between ethnic groups in the United States and even within churches, most tragically.

God is actually merging all the different cultures into one culture through the Gospel.

Likewise, the Bible explicitly teaches that God is merging all cultures into one.

1 Peter 2:9 says, “But you are a chosen generation, a royal priesthood, a holy nation, His own special people, that you may proclaim the praises of Him who called you out of darkness into His marvelous light.”

God is accomplishing this by saving people out of their various tribes and tongues and nations and bringing them into a singular tribe, tongue, and nation under Christ. Revelation 7:9 says, “After these things I looked, and behold, a great multitude which no one could number, of all nations, tribes, peoples, and tongues, standing before the throne and before the Lamb…“

Catholicity refers to a widespread uniformity that is universal in its scope. Diversity is given up for the sake of catholicity. This is a major category error ont he part of Edmondson. Catholicity is accomplished by diverse people giving up their distinctions and coming together under one particular banner of identity.

Although Edmondson points to Abraham and God’s promise that “all the nations of the Earth shall be blessed” (Genesis 22:18), he overlooks the reality that God is bringing nations together to be grafted into one tree (Romans 11:11-31).

Edmondson engages in a subtle bait-and-switch throughout the video. While God’s kingdom indeed consists of people from every culture, nation, and identity, those individuals are forsaking those past identities for union with Christ in a singular Christian nation. 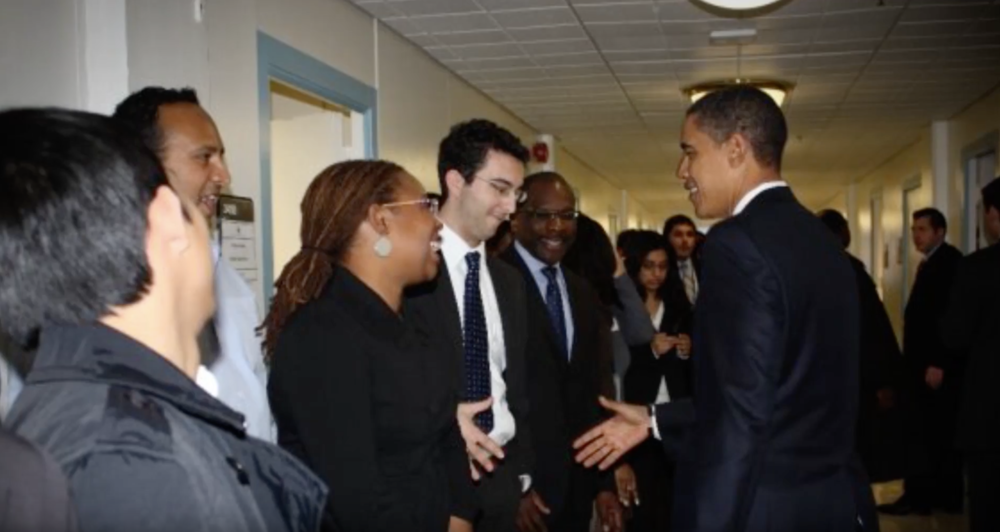