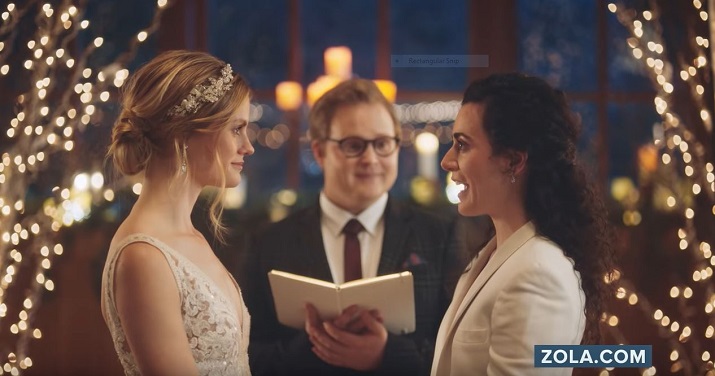 In yet another major corporation to bend under the pressure of roughly two percent of the market that engages in high-risk, immoral same-sex “sexual” behavior, Hallmark has put back up an ad featured a lesbian kiss after first taking it down from the pressure of Christian groups.

Zola is a company that specializes in wedding goods and services, and so they market to sodomy-based couples who fruitlessly make a mockery of marriage in barren, feces-covered, disease-ridden relationships by going through the ceremony of matrimony. Their ads were on the Hallmark Channel, which markets its products primarily to families as wholesome entertainment.

When Zola ran a commercial featuring a gross gay couple, One Million Moms and other groups complained. Hallmark pulled the ad, with a spokesman saying, “The Hallmark brand is never going to be divisive. We don’t want to generate controversy, we’ve tried very hard to stay out of it… we just felt it was in the best interest of the brand to pull them and not continue to generate controversy.”

However, it did not stay away from controversy. Hollywood lesbians like Ellen Degeneres and Sandra Bernhard, the hard-on-the-eyes lesbian from the television show Roseanne, complained via social media as did numerous activist organizations like GLADD.

On Sunday, Hallmark bent under pressure of the gay lobby and reinstated the homo-propaganda.

Hallmark CEO Mike Perry said, “The Crown Media team has been agonizing over this decision as we’ve seen the hurt it has unintentionally caused. Said simply, they believe this was the wrong decision.”

Perry’s statement to the press continued, “Hallmark will be working with GLAAD [Gay & Lesbian Alliance Against Defamation] to better represent the LGBTQ community across our portfolio of brands. The Hallmark Channel will be reaching out to Zola to reestablish our partnership and reinstate the commercials.”

So it seems that not only with sodomite ads play on Hallmark, but they will now have more gay “representation” in its programming. 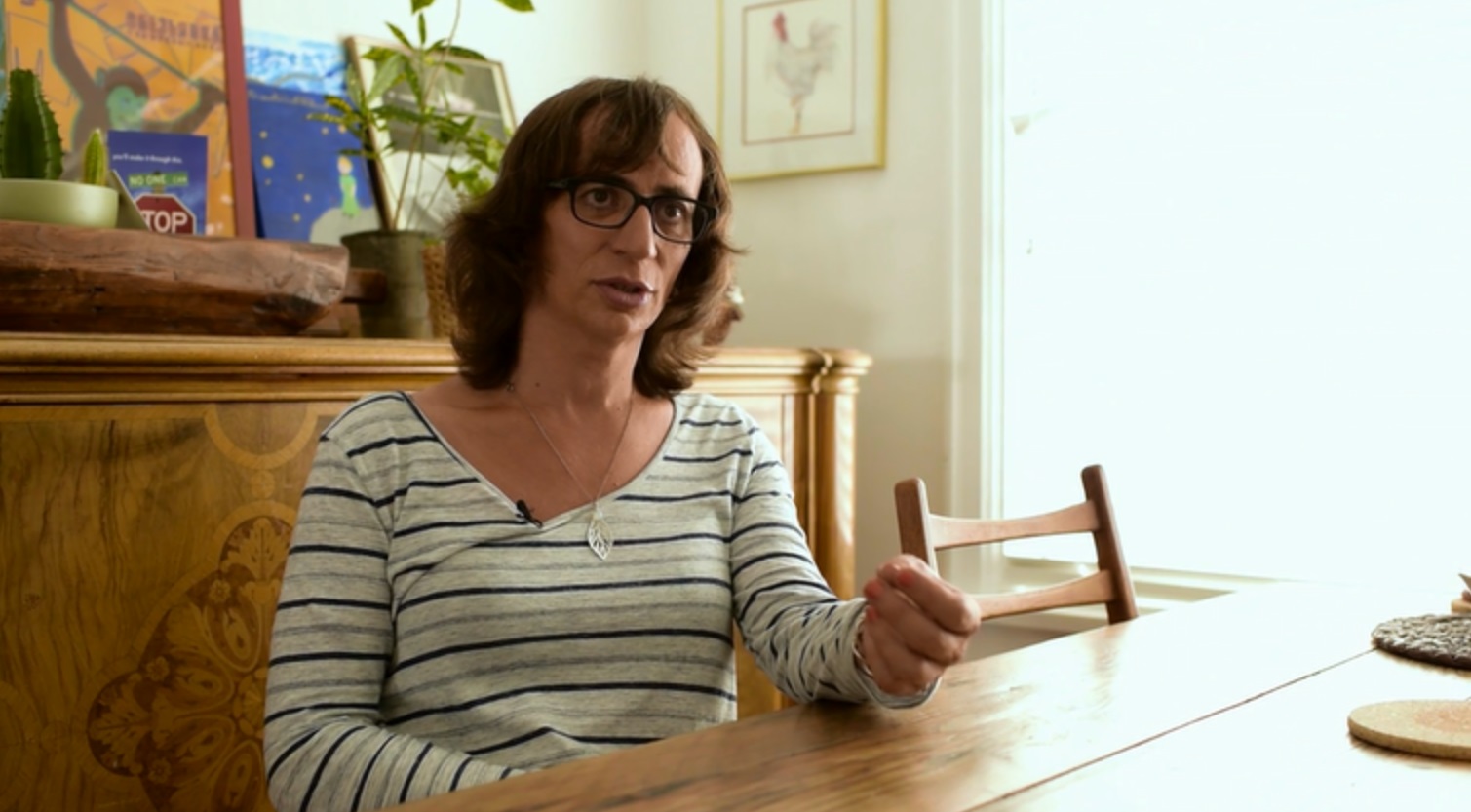 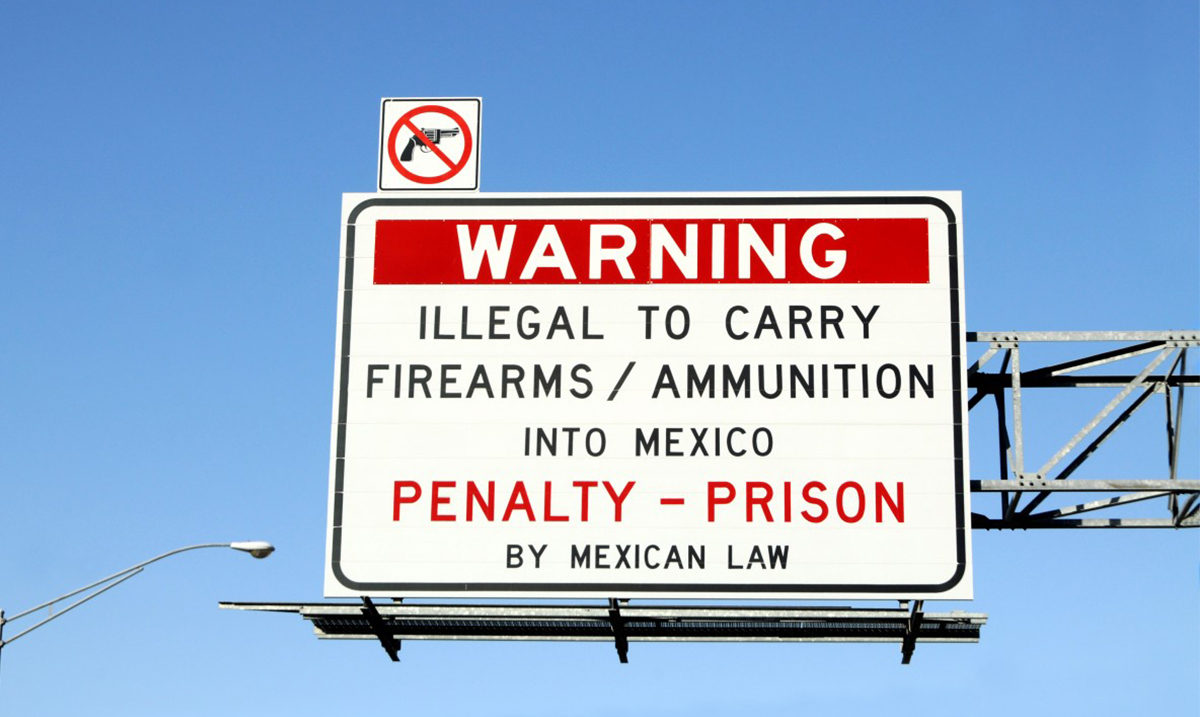 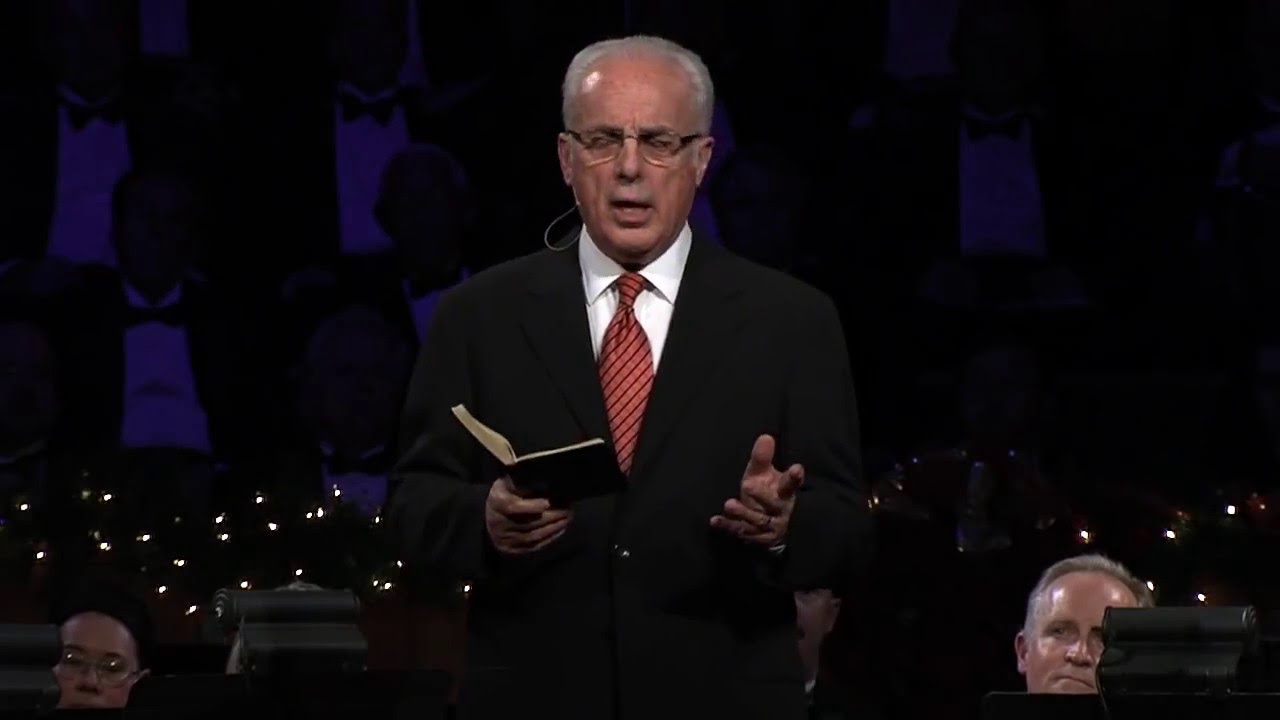