A meme, allegedly put out by the LGBT Foundation, claims that love is both gender-blind and age-blind.

Thousands of pro-LGBT social media users are claiming that the meme is legitimate, but regrettable. The LGBT Foundation did not mean to inadvertently support pedophilia but was making a statement about age-discrimination among consenting adults only.

Several hundred pro-LGBT activists claim that the meme is legitimate and defensible because they agree with the pro-pedophilia sentiment seemingly expressed. Twitter, which allows all sort of pro-pedophilia material, has not yet banned the users supporting the meme in support of adult-on-kid intercourse.

Pulpit & Pen cannot at this time confirm whether or not the meme indeed originated with the LGBT Foundation, but there is no doubt that thousands of LGBT people are supporting its message, whether with clarification or not. 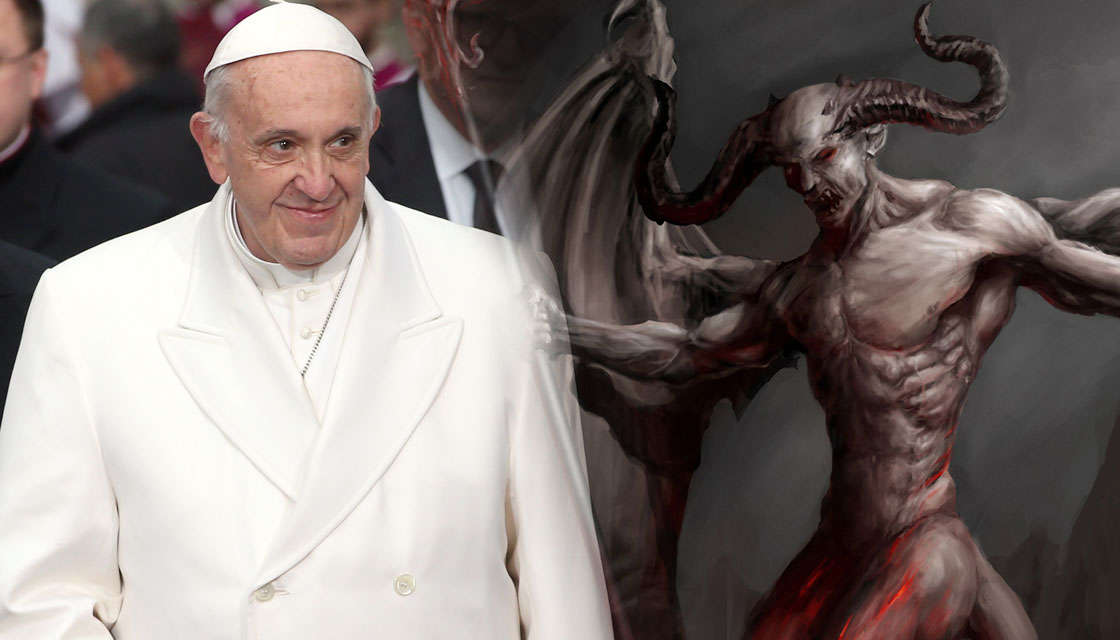 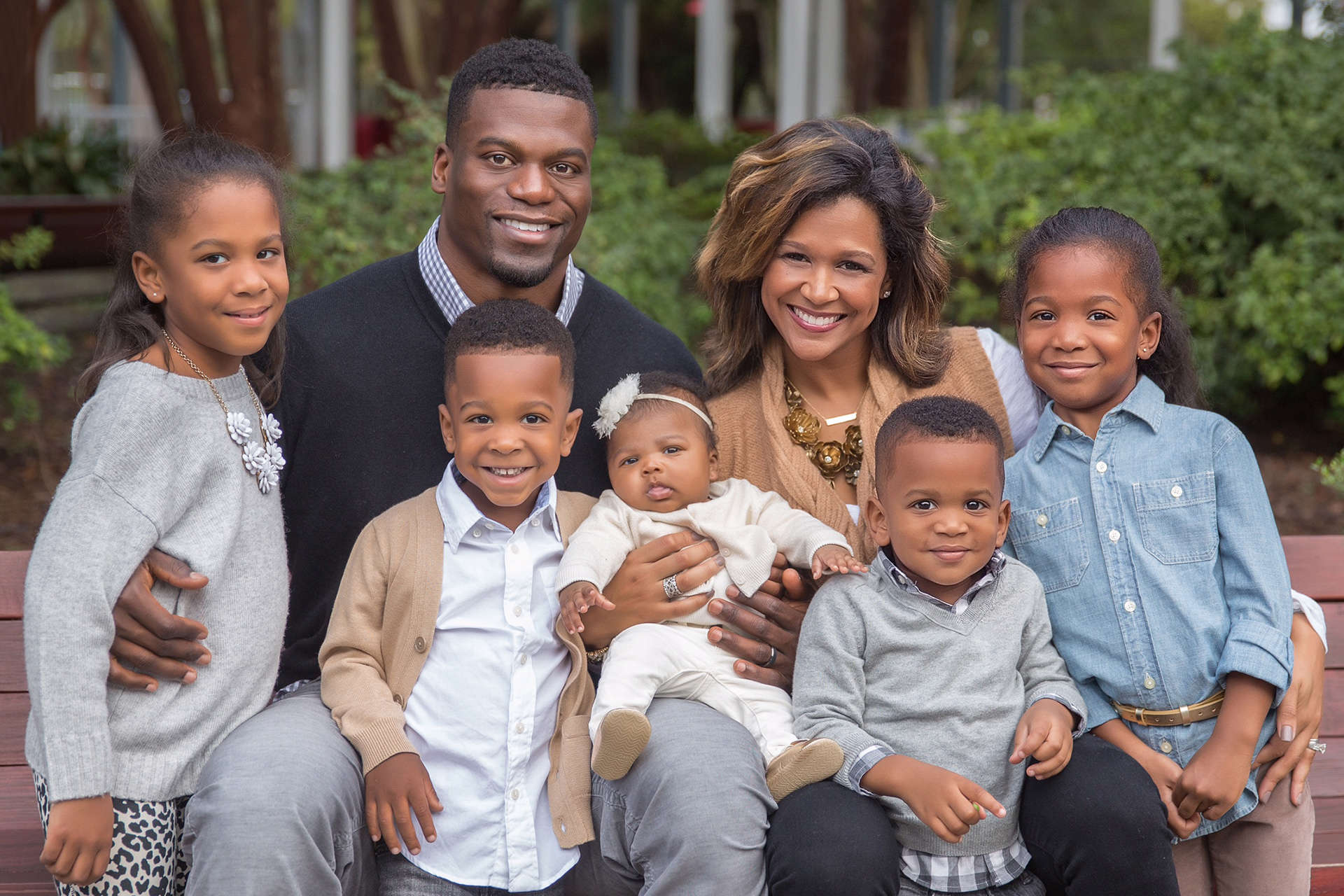 Super Bowl Champion: Abortion Will Not End Until Men Stand Up For Women and Children