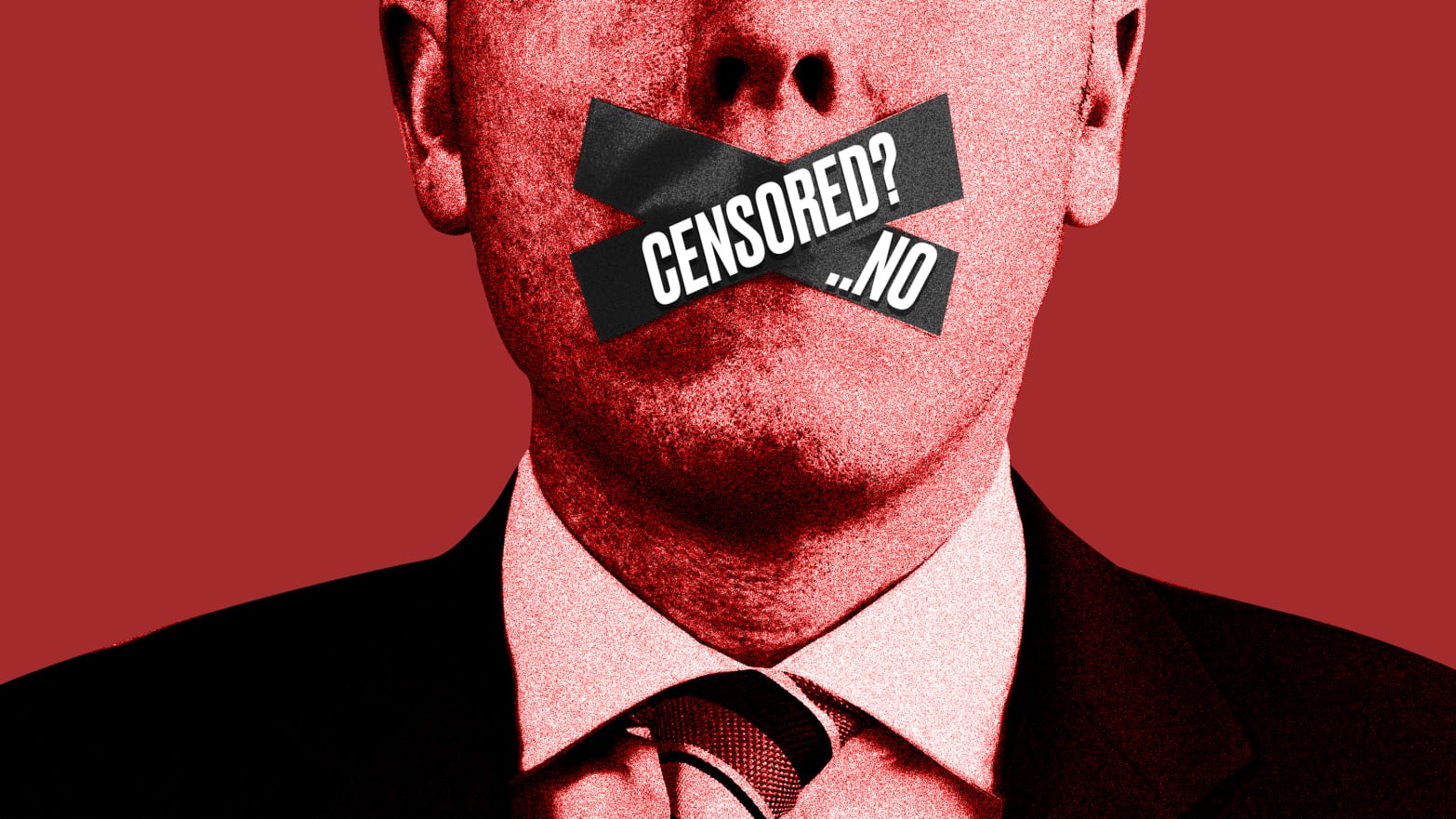 [Capstone Report] I was asked by many readers of our story to share the entire statement. Here it is:

Dallas, Texas – A prominent professor at Southwestern Baptist has been dismissed from the well-known seminary for his position on same-sex relationships and his advocacy for victims of same-sex abuse. Professor Robert Oscar Lopez, who is formerly gay and an abuse survivor, has written multiple books on the topic including and The New Normal: The Transgender Agenda.

On November 29, 2019, Lopez received written notification that his position was eliminated in the undergraduate program at Southwestern. This was after three meetings with the provost, Randy Stinson and four meetings with the dean of the college, Michael Wilkinson. Lopez was “pressured to cease from discussing sexuality and sex abuse.”

Lopez has often shared his own testimony, his ministry helping those in homosexuality, and the need to allow victims of same-sex abuse to come forward. “I was preaching publicly that with the help of Jesus Christ people could overcome homosexuality, and I was discussing same-sex sex abuse.” Lopez submitted two resolutions to the Southern Baptist Convention (2018 and 2019). One advocated for ministries to help people overcome homosexuality and build normal heterosexual lives. The other advocated for people to come forward and report sex abuse and other misconduct without retaliation or non-disclosure agreements. Both never made it out of committee.

According to Lopez, his supervisors cited opposition to him from the Ethics and Religious Liberty Commission and the Southwestern administration. In September, Lopez was told not to continue to discuss homosexuality or sex abuse in any capacity while employed at the Seminary. “I stated that the demands from the Seminary violated my conscience and would force me to disobey God. I was told that if that was the case, I had to resign. I refused to resign.” Lopez was then laid off.

According to Lopez, many churches, denominations, para-church agencies, and seminaries that once held firm on biblical truths about sexuality are now in retreat – including Southwestern. Others are simply silent, hoping to avoid the ire of the LGBTQ community which seeks to erase dissent. “Any true believer in Jesus Christ expects pushback from unbelievers. What we don’t expect is pushback from people who claim to uphold and teach the very principles clearly presented in the Bible,” says Lopez.

[Editor’s Note: This article was written by and first posted at Capstone Report]

[Publisher’s Note: I met Dr. Lopez a few months ago. He seems like a genuine guy, and passionate about reaching homosexuals with the true Gospel. Can you IMAGINE this happening in the SBC? Because this is happening – JD]

Abortionist Lies on Police Report to Get Pro-Life Activists Arrested

The Gospel Coalition Says Church Should Be “Safe Space” for Homosexuals 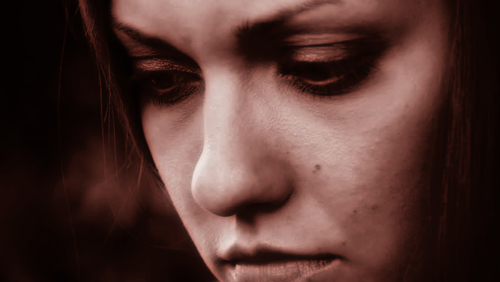 ARE YOU TRULY EMBRACING THE WORD OF GOD?