Instead of using his platform to promote unity and reconciliation, Tony Evans has capitalized on the color of his skin to sow seeds of discord in American evangelicalism. He is now encouraging the racist, divisive protests against the Dove Awards by Social Gospel proponents, Lecrae and Kirk Franklin.

As reported at Reformation Charlotte, Lecrae and Kirk Franklin are boycotting the Dove Awards (it’s basically the Christian Grammys) for editing out of Franklin’s 2016 award speech several comments that were racist and anti-police. Franklin politicized his speech and chose to blame white people in general for the deaths of Philando Castile and Walter Scott, who were shot by white police officers.

Franklin is a filthy-mouthed Democrat and pro-abortion advocate. Lecrae is a Social Gospel preacher who’s sold out any ounce of credibility to become like the world, fitting in warmly among the lost hip-hop culture. Both are protesting the Dove Awards under the Critical Race Theory badge of “diversity.”

Franklin said, “boycott any events affiliated with or for the Dove Awards, Gospel Music Association or TBN until tangible plans are put in place to protect and champion diversity, especially where people of color have contributed their gifts, talents, and finances to help build the viability of these institutions.”

Keep in mind that Franklin, who is complaining that the Dove Awards don’t award the talents of people with color, is a Dove Award Winner.

Instead of providing wisdom to the two younger black men who’ve been carried away by Critical Race Theory and grown into militant, angry race extremists, Pastor Tony Evans is supporting them in their intolerable, unappeasable and divisive tirades.

Evans was interviewed by the Religion News Service (RNS) and asked directly about why he encouraged Franklin to boycott the awards show on the grounds of “diversity” even though the show regularly gives awards to diverse people.

Evans answered, “One of the things I point out in the Bible is the black presence in the Bible…And so when they cut out the part of his speech, that was critical to his and our experience that demonstrated cultural, racial insensitivity, especially since it was nothing offensive. It was a fact of what had happened. So I felt that would have been appropriate since that’s what his conscience told him to do.”

Evans was espousing “Standpoint Theory,” a subset of Critical Race Theory, and “storytelling,” a component of CRT. Standpoint Theory teaches that people of different skin colors have absolutely different “experiences” that cannot be overcome with basic empathy and that these different standpoints are known by your own individual stories, which are not allowed to be questioned or challenged by others (for example, the narrative that the deaths of Castile or Scott were caused by whites everywhere).

If evangelicals are so intent on finding ‘black leadership’ they need to look right past Tony Evans. Not only is he a Pelagian, inclusivist, and limited theist, but he is leading young black men into anger and resentment, making racial reconciliation next to impossible. That’s not the kind of leadership that should be sought.

Andy Stanley: ‘Foundation of our Faith is not the Whole Bible’ 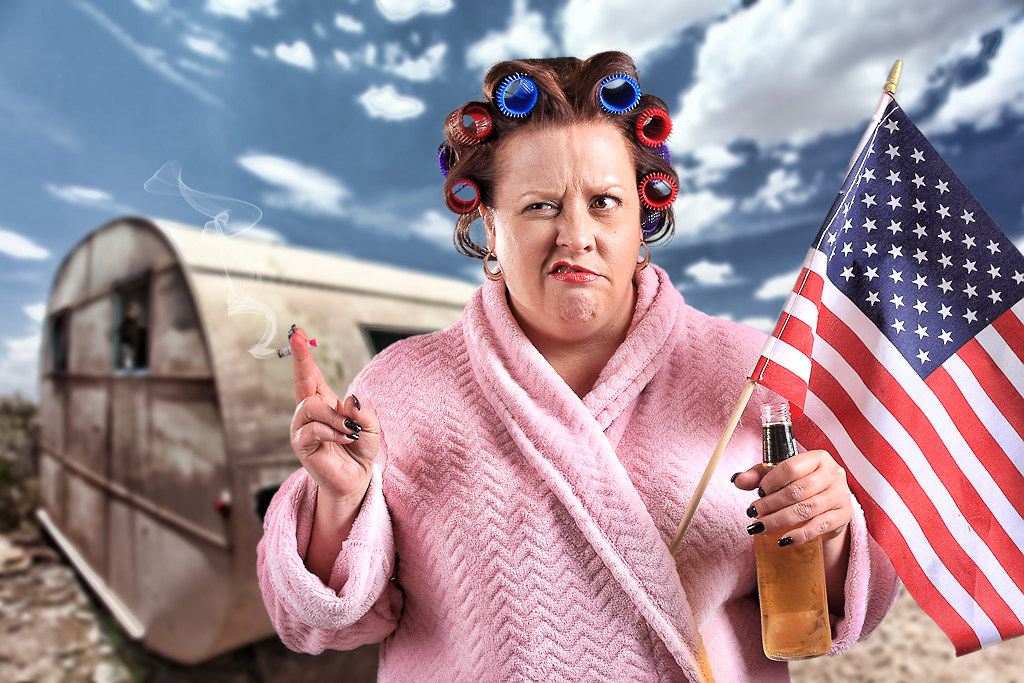 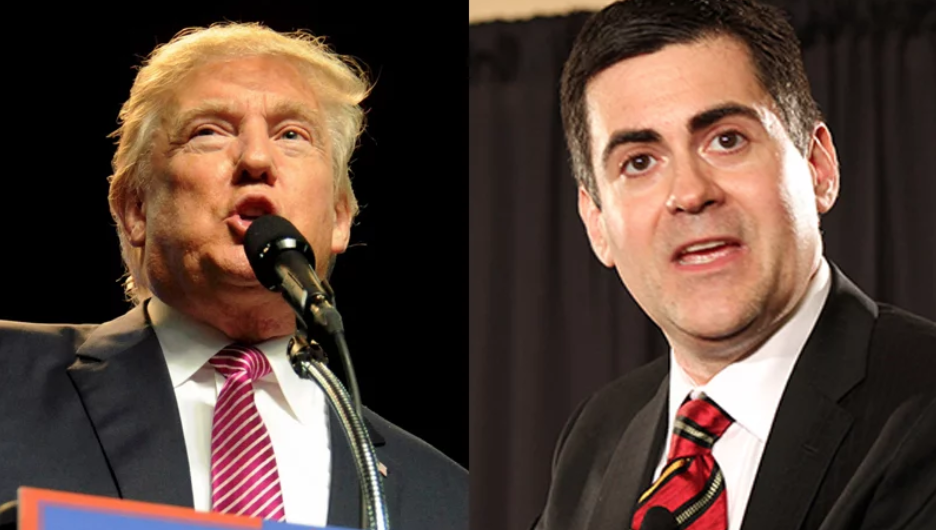 Russell Moore Takes Pelosi’s Side, Urges Trump to Give Away Your Taxes to Foreign Countries Amidst Shutdown