Popular Christian comedian, John Crist, has canceled his 2019 tour dates after an anonymous woman came forward with reports of sexting, harassment and manipulation. In December 2018, Crist expressed his disdain for “judgmental Christians” after Lauren Daigle was criticized for her stance on homosexuality. Now we know why. This is breaking news from Charisma Mag.

[Charisma Mag] The names of primary sources have been replaced with pseudonyms (marked with an asterisk on first usage). This was an intentional decision made by Charisma and should not reflect on the witnesses’ credibility; four of the five women stood by their claims enough to let us publicize their names. After prayerful deliberation, our editorial board has chosen instead to protect the reputations and identities of those sources.

“I was blown away when John [Crist] agreed to do an interview with me for my senior project… I was shaking and so nervous to be around someone I had idolized for months.”

From a makeshift podcast studio constructed in her room at Bally’s Las Vegas Hotel and Casino, Kate* was thrilled to be interviewing her professional hero, comedian John Crist. She and her boyfriend drove to Las Vegas in May 2017 just to record this interview—and everything was going great. When the interview ended, Crist even stayed and chatted with them for a while.

“I opened up about my mental health, what it’s like being in the industry, addiction struggles and how he inspired me to create this podcast and do interviews. It was at this point John confided in both my boyfriend and me that he was a sex addict. Both my boyfriend and I felt it was cool how open he was about his past, and I continued to feel grateful and excited I was getting to meet my comedy idol. Moreover, I … was so excited to have a mentor I had so much in common with.”

So she thought nothing of it when Crist asked her for her number before he left. Or when he later added her on Snapchat and immediately began messaging her. Or when he invited her out for the evening—just the two of them.

Kate says she eagerly accepted, told her boyfriend about the meeting and then left to meet Crist. When she reached his apartment, he met her outside, suggested they rollerblade, and invited her upstairs to “grab a few things” for the trip. Upstairs, he gave her a water bottle full of raspberry vodka and poured himself whiskey in a Snapple bottle.

Drinks in hand, they rollerbladed along the Venice boardwalk and talked. He reiterated how talented she was and how he could help her career. He also bladed behind her so he could “enjoy the view.”

“I was truly blinded by his celebrity status,” Kate says. “There were a few moments I thought, ‘Hey, this is kind of weird,’ but the same phrase kept playing through my head that stopped me from leaving: ‘It’s OK. He’s a Christian. He won’t do anything inappropriate.'”

Soon Kate had consumed half the bottle of vodka Crist gave her. Intoxicated, they took off their blades and ran into the water. Once there, she says Crist grabbed her and tried to kiss her, and in her drunken state, she struggled to push him off. He told her in crude terms how much he wanted to have sex with her and continued to pursue her. In response, she tried to explain that she had a boyfriend and only desired a mentoring relationship with Crist, not a sexual one. Eventually, he relented.

She rollerbladed back with him to his apartment to get her bag. Once there, Crist again grabbed her, crudely propositioned her for sex and begged her to stay. She pushed him off, left and—on the verge of blackout drunk—called an Uber to bring her home. The next morning, she told her boyfriend what happened. (Her boyfriend confirmed to Charisma the accuracy of all points of Kate’s testimony for which he was present. On the points for which he was not present, he says her testimony to Charisma matches what she told him the next day.)

Crist later messaged Kate that their evening together was “the best day of [my] life” and that he couldn’t stop thinking about all the things he wanted to do to her.

“The one thing that stopped me from believing he was creepy is John so proudly parades his face as a Christian,” Kate says. “I’ve let myself believe that just because someone is a Christian means they won’t do something intentionally bad. But the truth is, John invited me to his apartment with the intention of sleeping with me after shaking hands with my boyfriend.”

The ordeal left Kate emotionally devastated and still—two years later—spiritually shaken. She says she struggles with “what it means to be Christian after being so disgustingly let down by a role model I considered a man of God.”

Unfortunately, Kate’s story is not an isolated incident.

According to multiple sources, Crist has exploited his Christian reputation and platform to harass, manipulate and exploit young women over the last seven years. The allegations include, but are not limited to, individually sexting multiple women during the same time period, initiating sexual relationships with married women and women in committed relationships, offering show tickets in exchange for sexual favors and repeatedly calling these women late at night while drunk.

[Editor’s Note: This article was written by Taylor Berglund and first published at Charisma News] 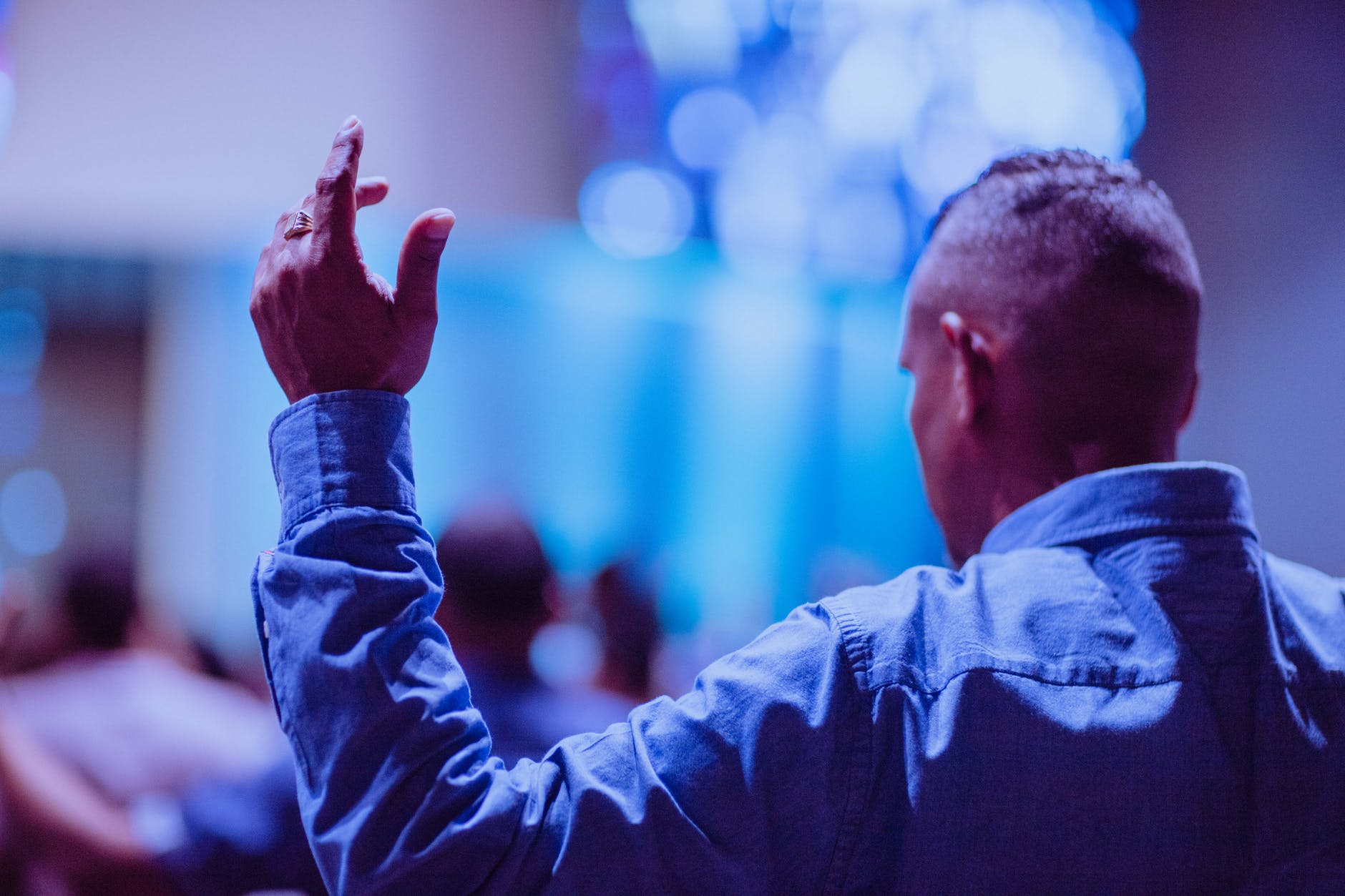 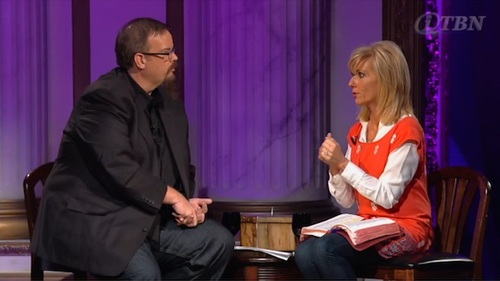