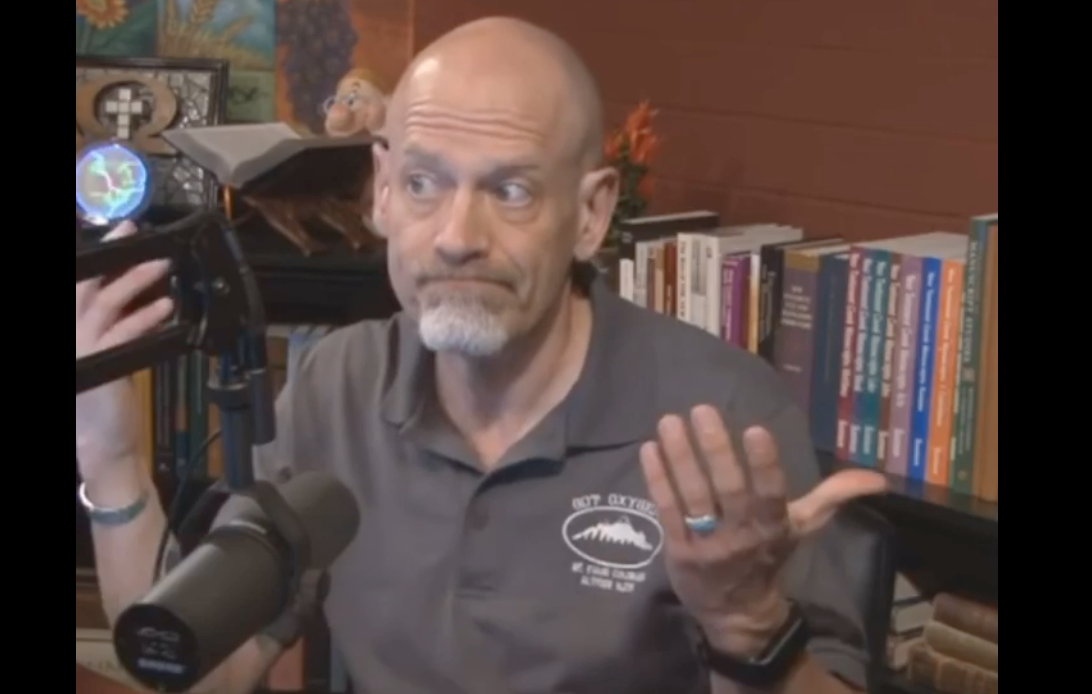 A leading Social Justice activist and Popularity Gospel preacher, Eric Mason, has implicitly accused Phoenix apologist, James White, of racism with an out-of-context snippet of an old Dividing Line episode in which White was addressing the Black Hebrew Israelite cult. Mason then sent his many fans to attack White as a bigoted white supremacist in social media, piling on with frothing but ignorant hatred.

Eric Mason’s ‘Woke Church’ book is such a hot, steamy pile of Social Justice garbage that just the fact that a pastoral candidate endorsed it was enough for a Florida congregation to reject his bid. As Mason’s woke theology is designed to do, however, it has divided the congregation, has people making baseless accusations of ‘racism’ and is destroying the Bride of Christ.

Mason is a token figure utilized by The Gospel Coalition, the ERLC, Southeastern Baptist Theological Seminary, and leftists who use evangelicalism for progressive political purposes.

James White is the founder of Alpha and Omega Ministries, has had 1,456,235,356,367 moderated debates (I’m rounding), wears Bill Cosby sweaters, has a tattoo sleeve, and occasionally drinks Smirnoff Ice (those are facts, not judgments). He hates the Textus Receptus with the burning passion of a thousand fiery suns, sometimes has ill-advised “interfaith dialogues,” and is possibly the only Reformed believer who doesn’t know Dr. Michael Brown is a deceitful lunatic.

White is also largely recognized as an austere religious scholar, a firm defender of Calvinism, and an apologist who defends Christianity against Muslims, Mormons, Atheists, Jehovah’s Witnesses, Roman Catholics, and other cultists in 45 nations, 7 continents, 15 planets, and 4 galaxies (I’m rounding again).

As a critic of James White, chiefly regarding his inability to judge polemical matters clearly and his refusal to be teachable on matters in which he is not an expert, I can also attest that James White is no racist. His gravest offenses are probably his Cosby sweaters and unmatchable ego that generally make him annoying rather than ominous.

Caveat: Listen to White’s material and resources. There’s valuable stuff in there sometimes.

It is from July 26, 2016. The context? I am discussing the many videos that were being posted by Black Hebrew Israelites attacking me, identifying me as a demon, talking about how I will go into slavery, etc. and etc. (I do not recall anyone like Eric Mason coming to my defense back then, by the way). This was not long after the epic debate with the BHI elder that inflamed the net for a few weeks. In any case, I had just played a section where I was shown holding a pitchfork and sporting horns and in the rap/music the antagonist was saying that if I had all these books and all these answers (such as the material I had provided about the day of the Lord in the early church, the defense of the deity of Christ I had offered, etc) where was I when he and the other BHIs were “up in the church,” i.e., in the black churches they had left to become BHIs. That was the immediately preceding context of the short section that someone dug out to use to attack me.”

For those who are not aware, Black Hebrew Israelites are explained here, and yes, they are an explicitly racist cult.

It is also true that “black churches” in America have been riddled with Black Liberation Theology since the turn of the century and largely gutted of theological depth (which many exceptions, no doubt). This fact surprises pretty much nobody.

As much as we are annoyed at James White’s fundamentalist mindset and his inability or unwillingness to differentiate between primary, secondary, and tertiary matters of theological importance, the man is not a racist. That is absurd, and Eric Mason is a slanderer. 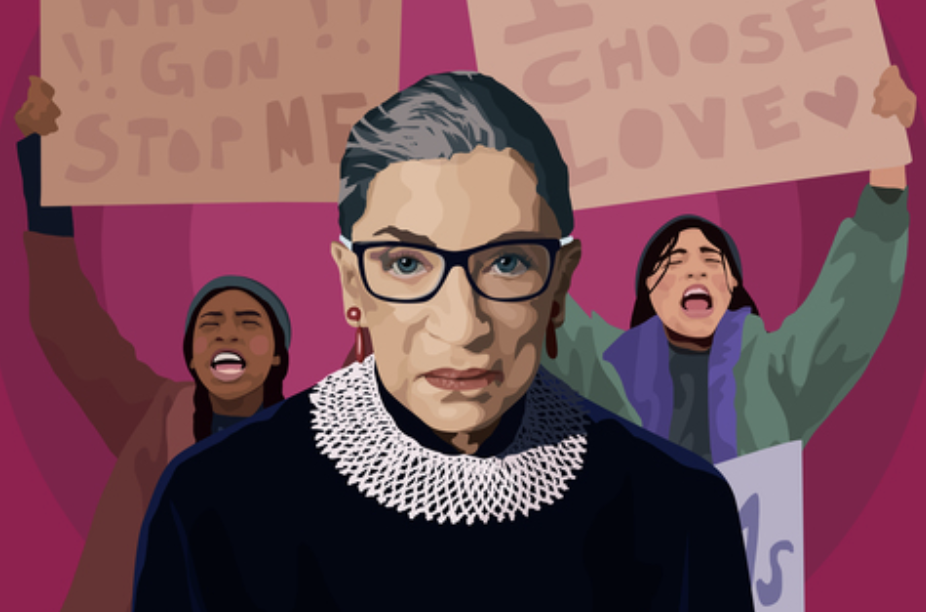 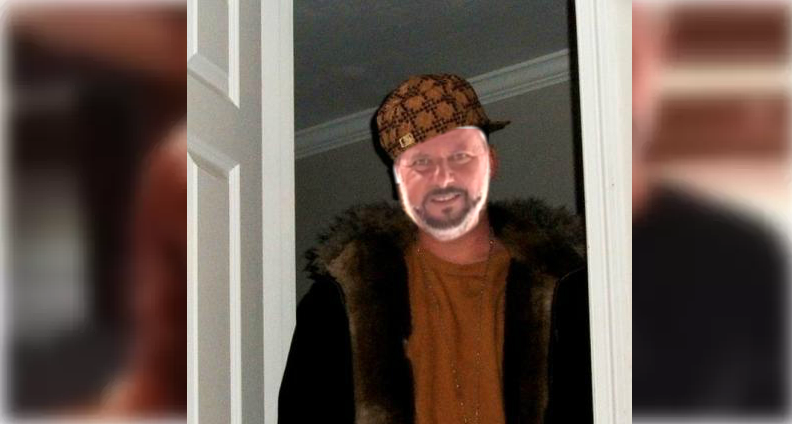 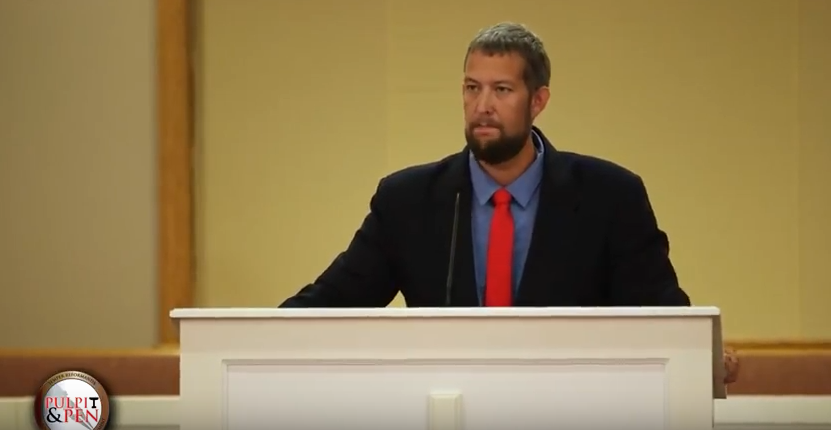 Is Discernment Biblical? These 14 Minutes May Change Your View.