Now the front-runner in the Democratic Primary in nearly half the polls, Elizabeth Warren claims that if elected she will defund Israel if they don’t choose to hand over the city of Jerusalem to Islamic extremists.

When she was asked during a political event in Iowa whether or not she would make aid conditional on stopping settlement expansion into territory owned by Israel but falsely claimed by so-called “Palestinians” (there is no such place), the Massachusetts senator said, “everything is on the table.”

The United States gives $3.8 billion in military assistance annually to Israel, which is a substantial part of their military budget, which is absolutely necessary to keep them from being overrun by extremists in surrounding Arab countries.

“Right now, [Israeli Prime Minister Benjamin] Netanyahu says he is going to take Israel in a direction of increasing settlements. That does not move us toward a two-state solution…It is the official policy of the United States of America to support a two-state solution, and if Israel is moving in the opposite direction, then everything is on the table. Everything is on the table.”

Warren is against defunding Planned Parenthood, which kills more than half a million American children each year. 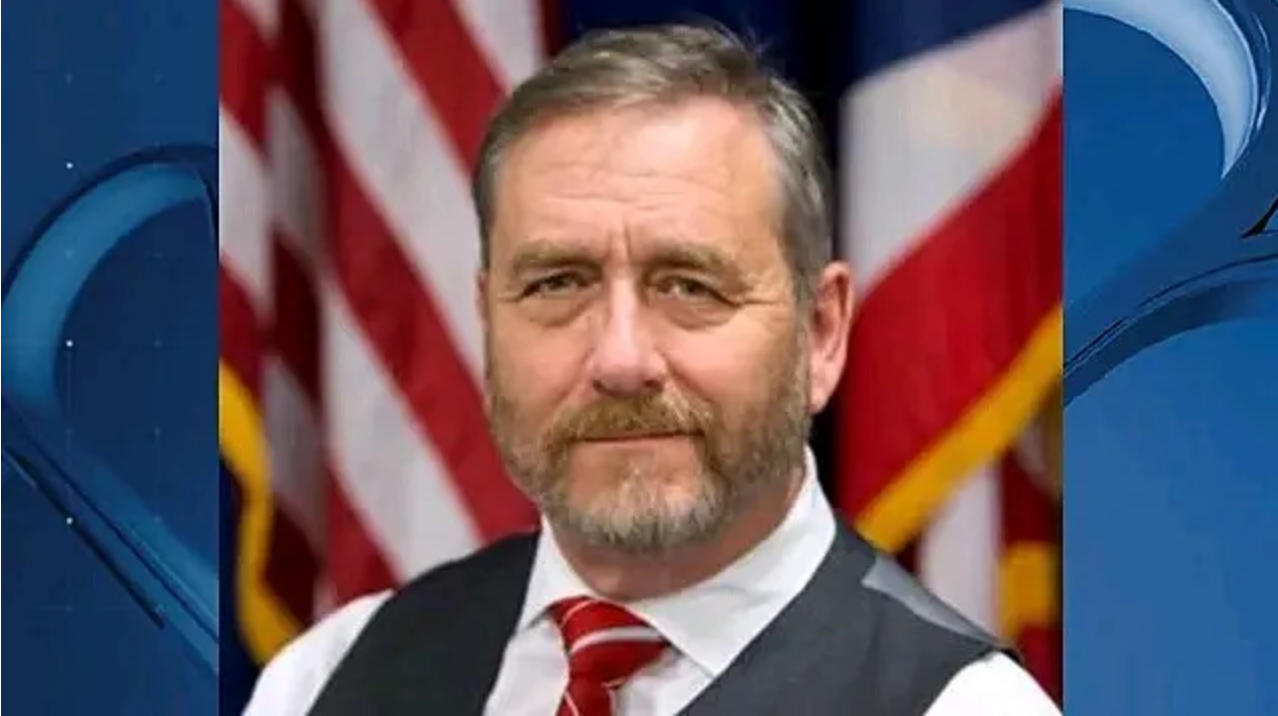