In the past decade, television shows marketed to children have become riddled with violence, mature content, and profanity.

What has caused the rise in violence and profanity? Within the last decade more content has been produced for older teen audiences and less age-appropriate content for younger children.

The G-rating is content intended for all audiences, and includes TV shows such as The Brady Bunch, Toy Story, and Finding Nemo. Previously assumed kid-friendly channels, such as Disney and ABC, are now producing less G rated content.

PTC mentions that although less kid-friendly content is being produced, it is still marketed and rated as appropriate for children, saying:

“Today’s TV ratings fail to reflect ‘content creep,’ (that is, an increase in offensive content in programs with a given ratings), as compared to similarly rated programs a decade or more ago. Networks are packing substantially more profanity and violence into youth-rated shows than they did a decade ago; but that increase in adult-themed content has not affected the age-based ratings the networks apply.”

The rise in violence and profanity has only increased through the years, and children’s content is expected to get worse.

ABC’s writer/producer told the Hollywood Reporter in 2012, that they’re “all about pushing the boundaries.”

With the increase in inappropriate content and unhealthy childhood addictions it is important to vet what your children are watching and how much time they’re spending watching, posting, and listening. 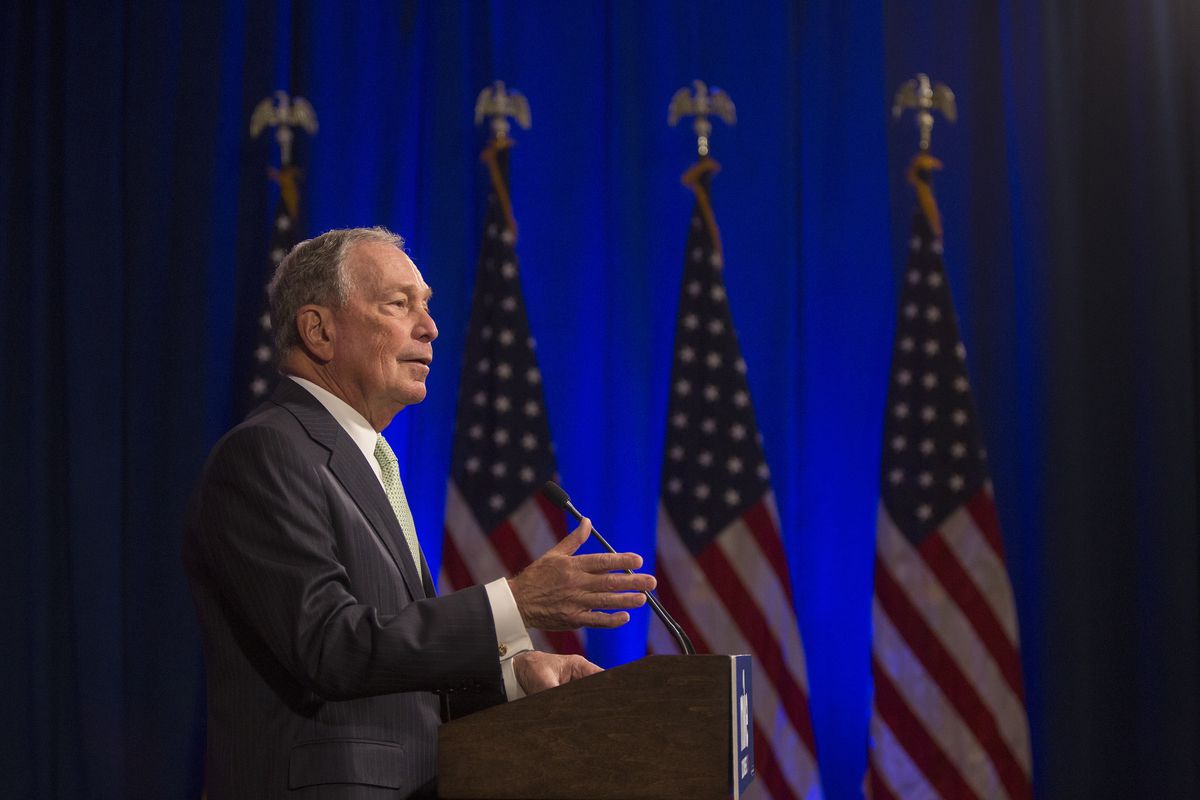 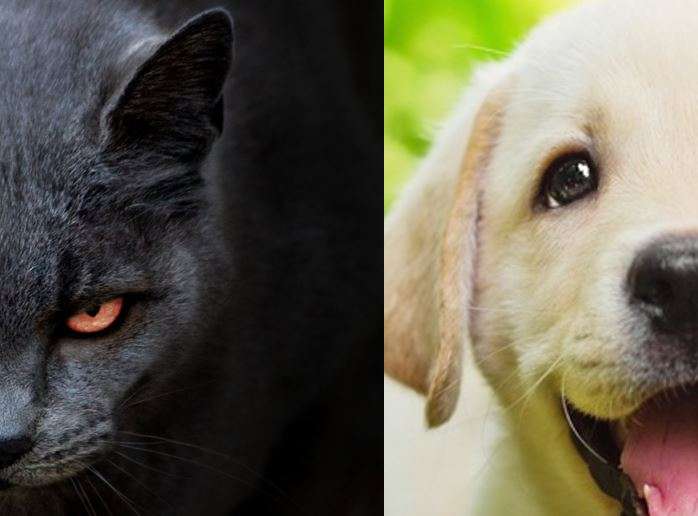