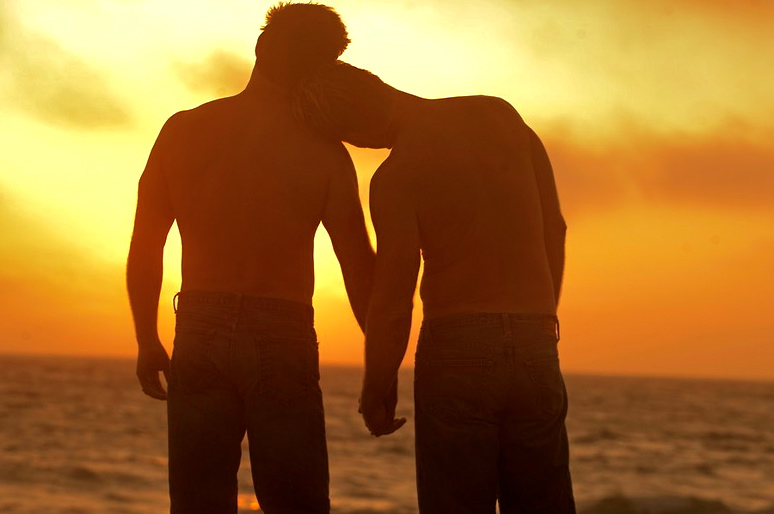 The Ethics and Religious Liberty Commission (ERLC) – the leftist lobbying PAC owned by the Southern Baptist Convention and run by Democratic staffer, Russell Moore – just posted an article about 4 Things God Wants Us to Know About Sex. The post minimizes and trivializes “traditional marriage” while encouraging man-on-man “intimacy” as a replacement for real marriage.

If you were going to list “four things God wants you to know about sex” wouldn’t the list include something along the lines of “It’s reserved only between one man and one woman in the confines of monogamous marriage?”

Well, if your job is to get America’s largest “conservative” denomination to vote Democratic, you would probably take that one off the list, as did the ERLC.

The ERLC blog is usually filled with pro-illegal alien posts decrying national borders and immigration enforcement, as the ERLC is funded by George Soros through the Open Society Foundation’s Evangelical Immigration Table. But this post, undermining the institution of marriage, was written by Jason Roach.

Roach is a minister in the liberal Church of England, the pastor at the The Bridge in Battersea, South London and is the author of a book on sexuality entitled Swipe Up. In his book, Roach encourages Christians to honor and esteem celibacy, and the fourth chapter is regarding why – in Roach’s opinion – marriage is no better than singleness. The chapter’s subtitle is “Why singleness is not second best” and mirrors sentiments posted in the last several years by Desiring God, which has been hosting a large number of gay and lesbian writers.

The first point of Roach’s post at the ERLC is that “[Sex] doesn’t make us fully human.” This section of his piece is a potshot at Albert Mohler, who drew the ire of critics just weeks ago for claiming that “to be a human is to be a parent.” Mohler was echoing sentiments of the Bible in regards to “being fruitful and multiplying” as an essential human necessity. Even Darwinists, with all of their problems, would acknowledge that procreation is the ultimate point (and cause) of species survival.

Here, Roach argues that lifelong celibacy is as valuable and respectable a lifestyle as marriage (it, of course, is not). This is a necessary talking-point to affirm Same-Sex Attraction (SSA) in evangelicalism.

Then, Roach goes on to claim that members of the same sex can have intimacy together without technically having sex.

A few years ago Morgan Freeman and Tim Robbins were interviewed by Vanity Fair about the movie The Shawshank Redemption. Both of them have been stunned by its success. Even Nelson Mandela wanted to talk about it when they met. One of them said that perhaps most surprising is the fact that “it’s about the friendship of two men without a car chase in it . . . two men who really loved each other.” Closeness, affection, even love, without sex. In other words, intimacy is not the sole privilege of those in a sexual relationship.

Despite the fact that intimacy can be found in different kinds of relationships, as a culture we seem to increasingly neglect nonsexual forms of intimacy. We have fewer friends than ever, so much so that some have spoken of a “friendemic.”

This is, of course, the exact language of Living Out, Sam Allberry, and the Revoice Conference. The intention of the ERLC is to devalue the importance of marriage, minimize the significance of procreation, and make homosexuals believe that “celibate” friendships can replace the need for intimacy that we receive from a spouse.

This, of course, is a lie meant to appease the LGBTQ community and the growing Same-Sex Attraction movement in evangelicalism.

“Intimacy” from friendships can never replace that found in marriage because two friends to do not make “one flesh” (Mark 10:8).

The ERLC of the SBC should be doing everything possible to foster a culture of parenting, child-rearing, family-centeredness, marriage, and procreation. Instead, the ERLC has been nearly silent on abortion, totally quiet on abortifacient “birth control,” muted on adoption, and actually advocate against the benefits and fulfillment of holy marriage. 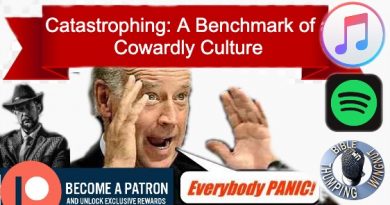