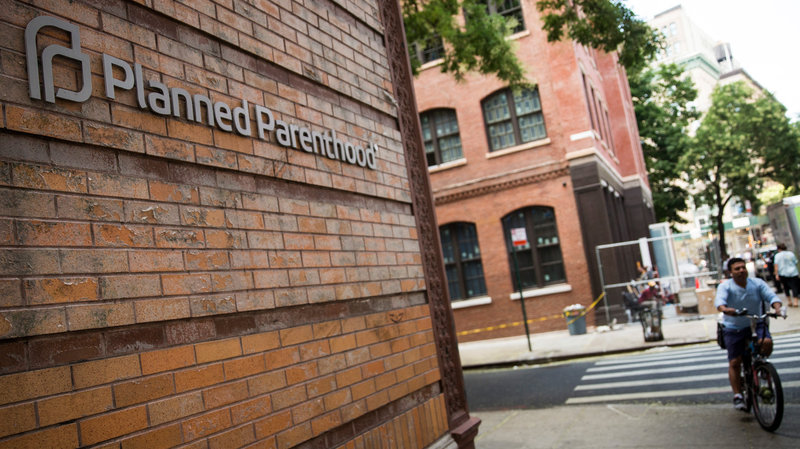 On Thursday October 3, 2019, two ambulances were called to the Margaret Sanger Planned Parenthood abortion facility after a woman suffered from unknown aliments and injuries.

The next accident happened on Saturday October 5th, 2019. According to witnesses, the 19-year-old woman had been at the clinic days before and came back suffering complications with an IUD. Planned Parenthood staff reportedly told the woman they could not help her. The witness says:

“Obviously something went wrong and just caused all kinds of problems.  She was in excruciating pain.”

IUD insertion and removals are routinely done at Planned Parenthood, instead of helping the woman, staff called for an ambulance to transport her to an actual health facility.

On Monday October 7th, 2019, a woman left the Planned Parenthood facility on a gurney, her face covered with a cloth. Her condition is unknown.

Since 2016, Operation Rescue has recorded 32 medical emergencies at the Margaret Sanger Planned Parenthood. Twelve of these emergencies have happened within this year, with two and a half months left.

The increase in botched abortions and sub-par “healthcare” can be tied to the Reproductive Health Act passed on January 22, 2019. This Act legalized abortions through all nine months and made abortion clinics less accountable to oversight agencies.

“Abortion facilities now know they will never be held accountable for shoddy practices, so that is exactly what women are getting in New York.  The Reproductive Health Act was passed under the false notion that it would make things better for women, but instead, it has only placed women in more danger than ever before, as we predicted. This is an object lesson in the benefits of strong pro-life laws, but is ultimately a case in point for the complete eradication of abortion in America.”

This report can be found here. 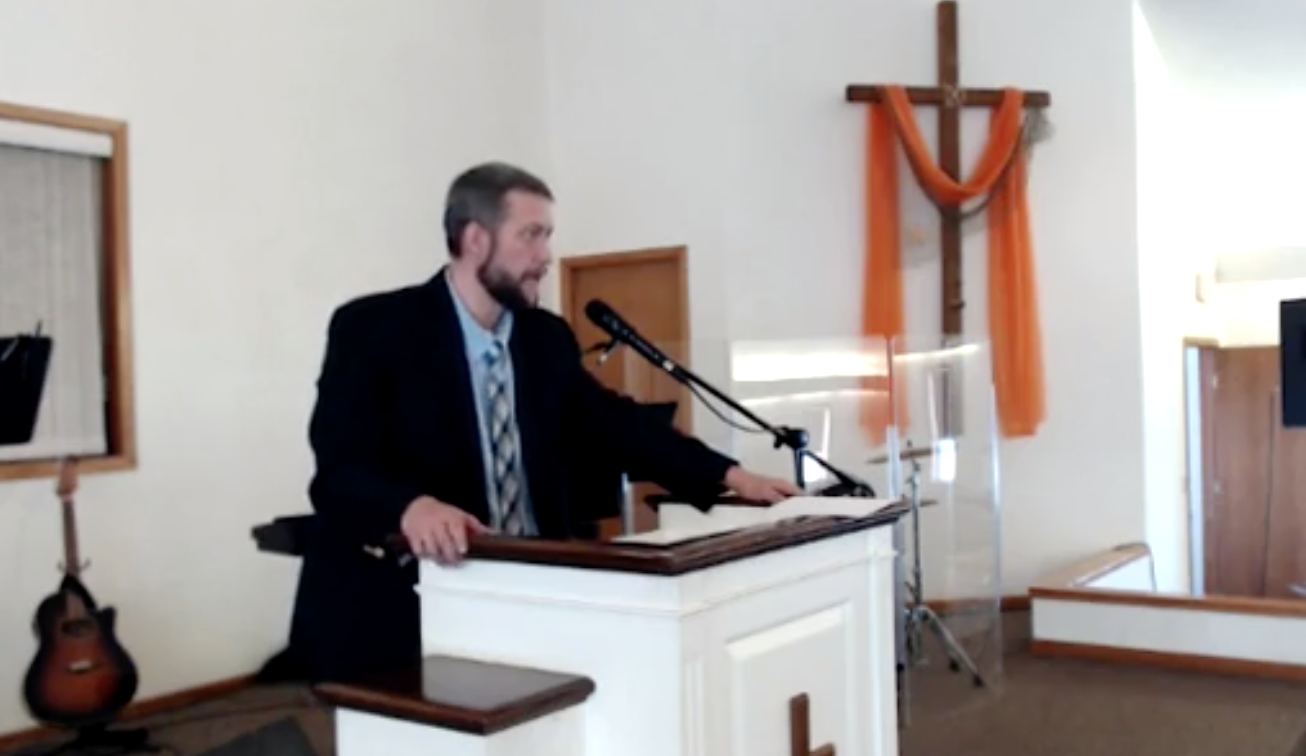 Sermon: The Doctrine of Separation 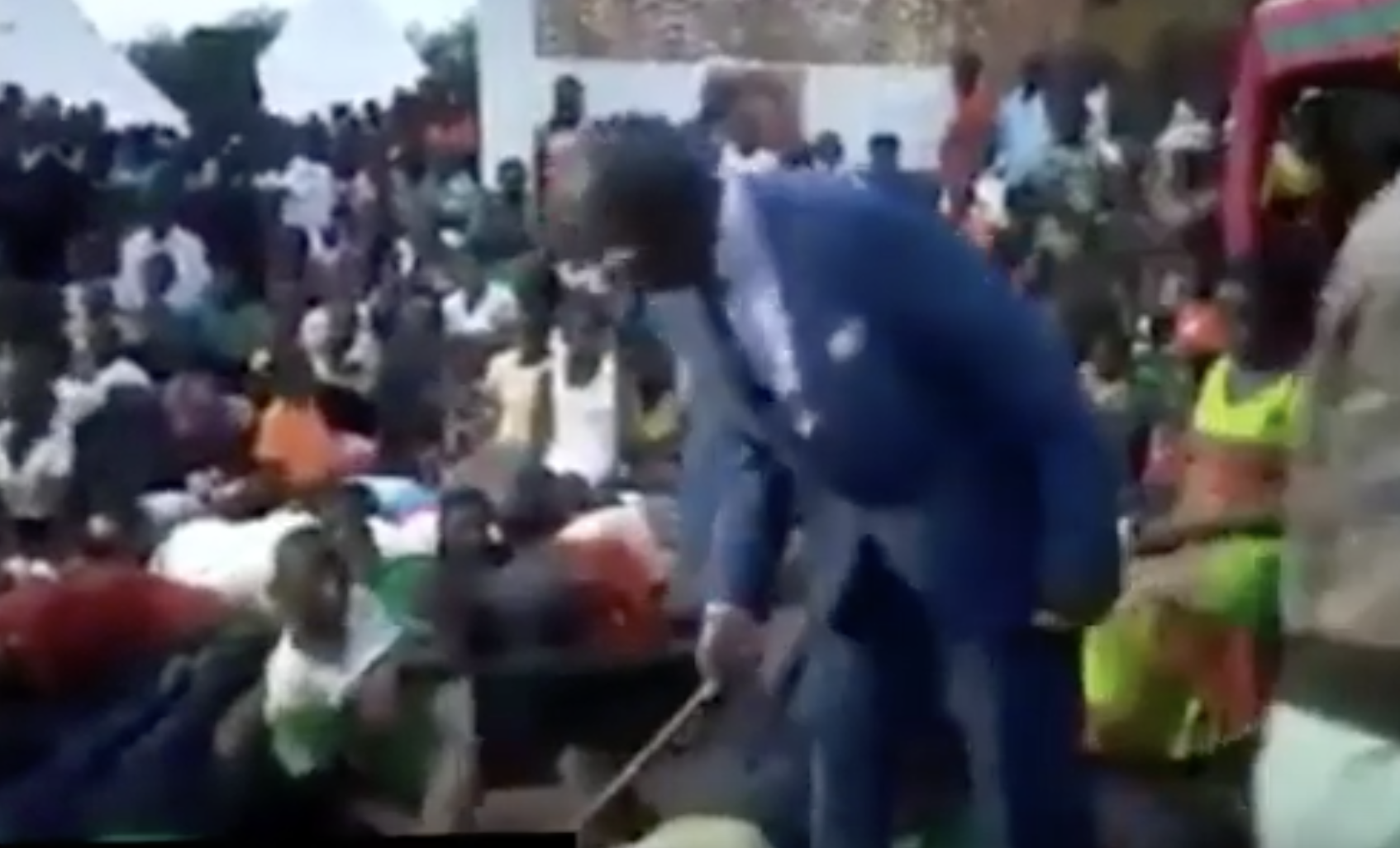 Pastor Beats Followers With Stick for Not Tithing 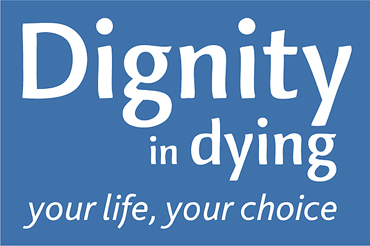 Suicide: Neither Hero Nor Victim