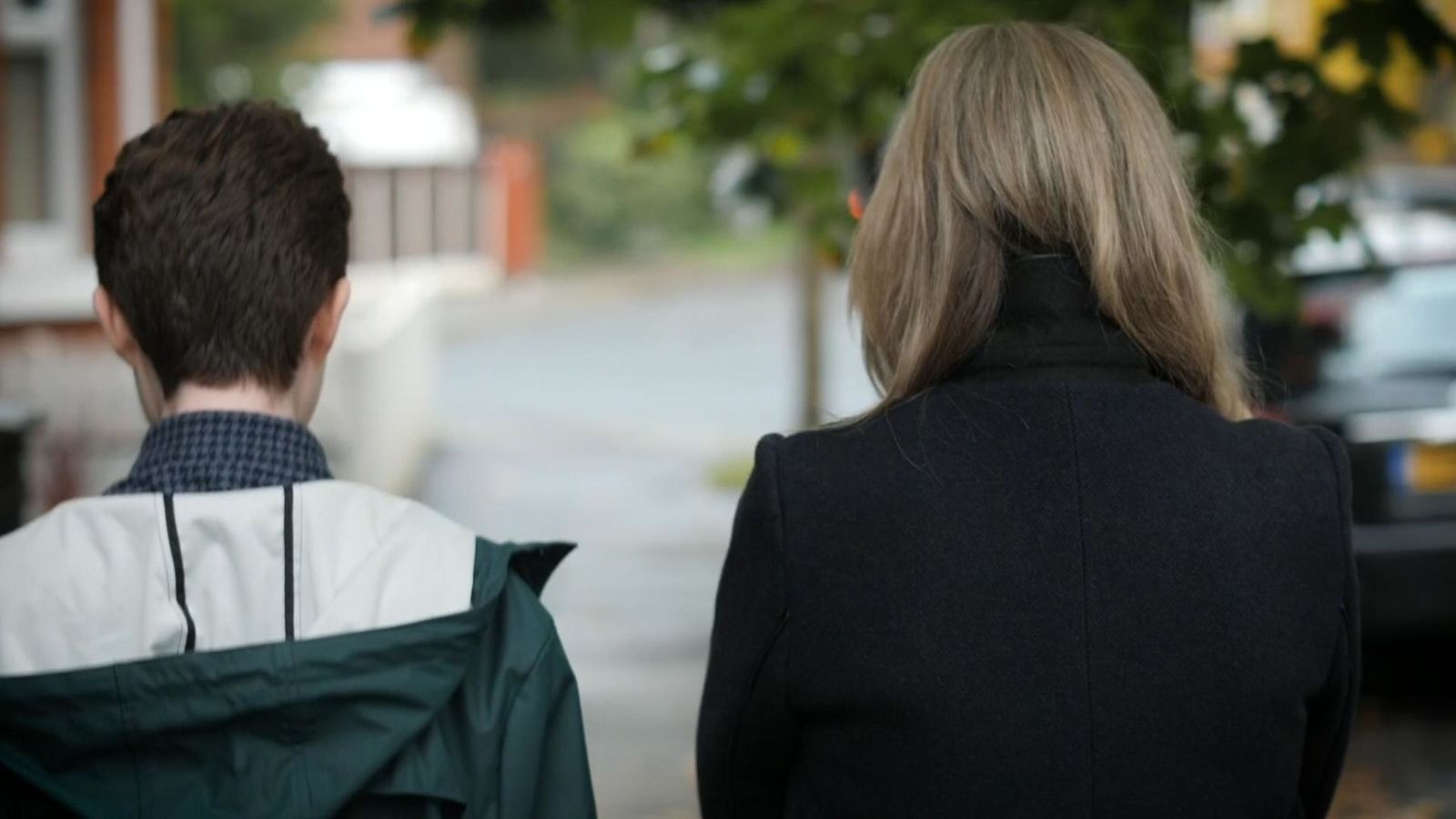 So, here is a little known movement that the LBGTQ+ folks see as treacherous. From the Northern City of England, Newcastle, a former transitioner is re-transitioning, or, de-transitioning, and, what is more, she is now spawning a movement to help others that have become disillusioned and have deep regret over their original identity/gender change. Her name is Charlie Evans, a 28-year-old that was born as a girl, who deluded herself and identified publicly as a man for almost ten whole years. Since 2018, however, she has reclaimed her natural and only gender as female. Her movement/charity is known as “The Detransition Advocacy Network.” She is now seeking to help others that are emerging almost hopeless and helpless after the deep regret of their transgender attempt.

Evans appears to be sincerely concerned especially about those who have had sexual reassignment surgery but are in deep dysphoria still. Evans has noted, in a Sky News interview, “I’m in communication with 19 and 20-year-olds who have had full gender reassignment surgery who wish they hadn’t, and their dysphoria hasn’t been relieved, they don’t feel better for it.” For more, click here. Evans said that she is in close contact with many in her City, and has spoken of hundreds that she is aware of in this plight of gender choice regret.

In a follow up to this story, Sky News interviewed a young lady that has remained anonymous. Others that have opened up to Charlie Evans have spoken of hostility from the LBGTQ+ quarter. Perhaps, the media will start reporting on such stories that will uncover the real intolerance of those who seek tolerance and legitimization from the wider culture. What’s good for the goose is good for the gander. Or, so it should be. This belligerent attitude to former trans members by all manner of the sexually deviant crowd betrays a larger truth of the total absurdness of those who cry, “we want tolerance” and “there is no absolute truth.” One can merely shake one’s head at this, but a retort of “That is absolutely true” and “why are you so intolerant of my viewpoint?” should dispell all myths. You cannot have tolerance of all, except . . . !

I know, it is difficult to keep up with all the letters and acronyms. But, this is a movement heading in the right direction, even if it is only a halfway achievement. What is significant is that former gender transitioners are turning their backs on their alleged gender switch. Now we are hearing and reading about re-transitioning or de-transitioning. If this issue was not so serious, we would be laughing at such flippant changing and re-changing as if it were a game. However, there is more to this issue than meets the eye.

In desiring to change gender these poor souls are not merely making a choice, they are waging war on our Creator as rebels to His ordained order. Let us hope and pray that these tearful and hurting people are truly convicted by the Holy Spirit for their sin and rebellion. Then, we may see not only turning from prior choices but a true turning from idols to serving the Living God (1 Thessalonians 1:10).

The Bible is clear that God created humankind as Male and Female. There is nothing more or less than these two genders. Our sex is assigned at conception, where our life begins. Claims about confusion and desire to live as a different gender are all symptoms of our complete alienation from God.

What needs to complement this growing surge to identify with the gender of birth is to repent and believe the gospel. It is not enough to merely change our minds about prior decisions. Even deep regret is not going to solve the issue of estrangement from the Lord. The old hymn had it right, “could my tears forever flow” it would be no help in getting right with God.

Moral reform and moral resolve are praiseworthy attitudes, but only God-given repentance and faith will set one on an eternal and true path. One may come to grips with their gender identity and seek to live as the one that God created, but to truly live, one needs to be re-created, to be born anew or born again, as Jesus told us in Scripture. Only, then, will we truly know ourselves and truly rejoice in what God has made. 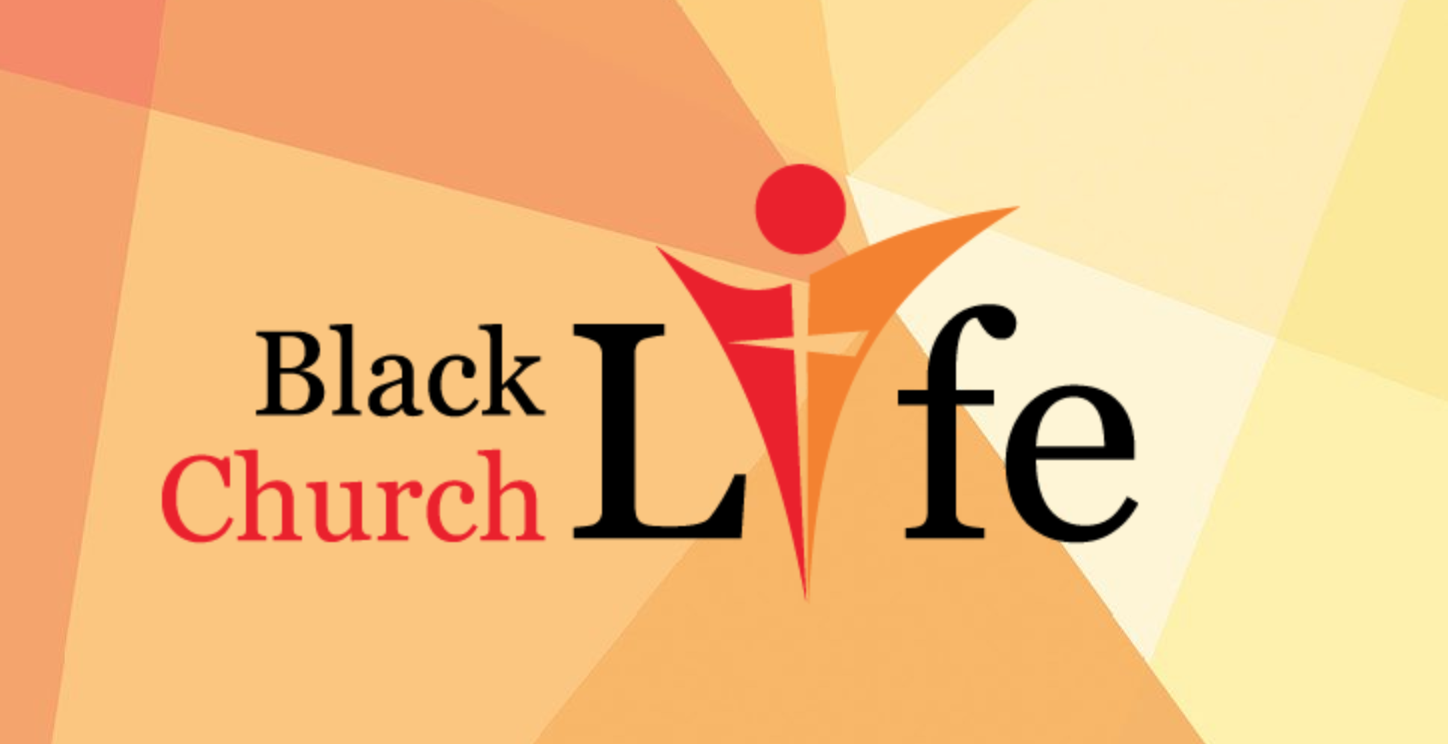 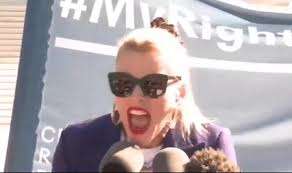 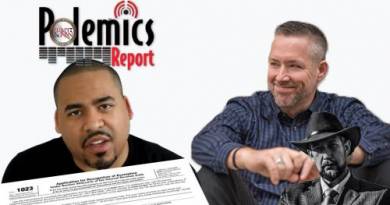