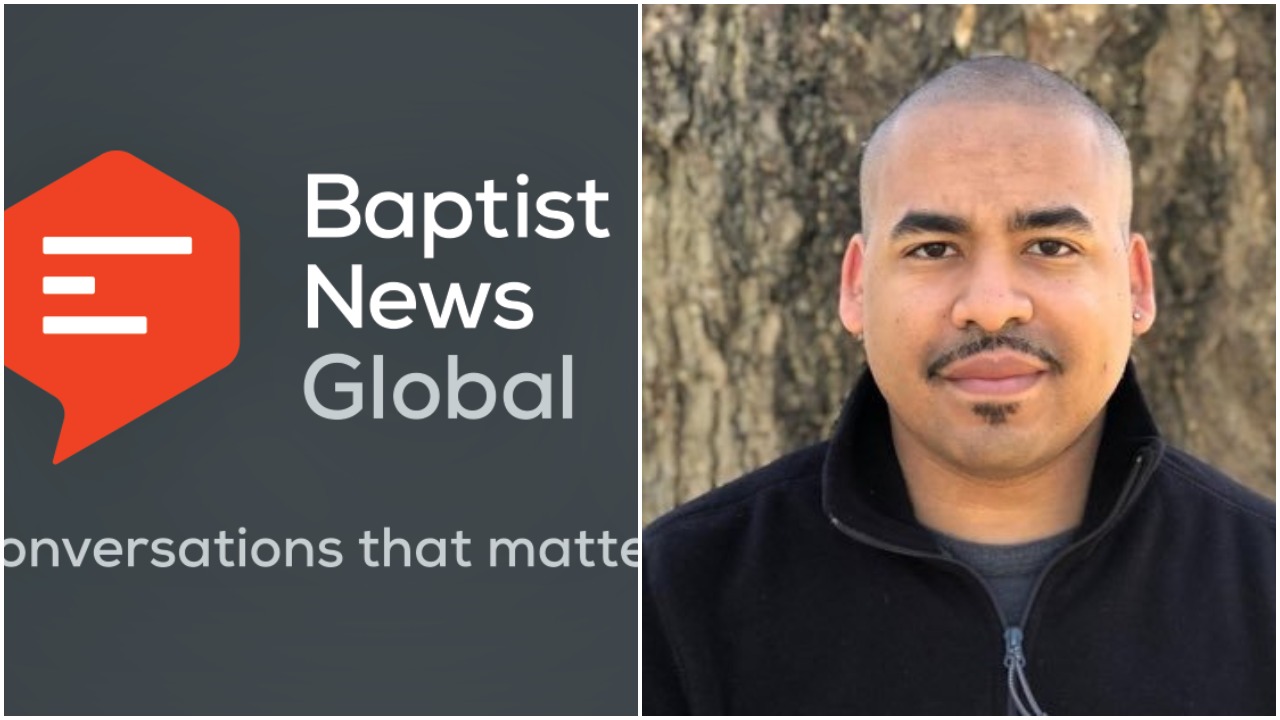 In an article denouncing Caucasians for rejoicing in the forgiveness granted from Brandt Jean to Amber Guyger, the off-duty police officer who accidentally shot and killed his brother.

Kyle J. Howard claims to have been in the Crips gang, but there is no supporting evidence (and not a single eye-witness) to his ridiculous accounts. Howard has projected himself as a lifelong oppressed minority, but the bi-racial man (his background check says he is Caucasian) was raised by two attorneys in an affluent suburb, had a first-class education, and he was born with a silver spoon in his mouth. Also claiming to have been a famous ‘underground battle rapper’ and having once held a position for HeartCry Missionary Society (a claim that HeartCry denies), Howard projects himself as a “racial trauma counselor.” In reality, he lives off of support from both his parents and his twitter followers who provide for him on Patreon, who he regularly regales with stories of his oppression.

Howard, without any degree of specificity, claims that the church has “traumatized” his wife (she is not black), “traumatized” his children, and “traumatized” him. He is long on stories but provides no substantiating evidence that he’s ever been the subject of a hate crime, a micro-aggression, and certainly never lived the lifestyle of an inner-city gang member.

And yet, in a post by Correy Fields at Baptist News Global (the more progressive counterpart to the Baptist Press, which is owned by the SBC), Howard is quoted repeated as an expert on racial issues despite his clearly false life story and fabricated victimizations.

Fields, a PhD who focused on “ecumenical justice” serves on the mission board of the hyper-liberal American Baptist Convention. He’s also the pastor of “open and affirming” Calvary Baptist Church in Newark, Delaware.

Like Howard and Tisby (who wrote a similar article in the Washington Post), Fields asserts that those who rejoice in forgiveness but who weren’t lamenting the victim’s death and crying out for justice against his killer are hypocrites.

Apparently, white folks are supposed to (A) know about every murder trial in the nation, at least those in which black people are victims (B) only celebrate forgiveness in proportion to how they first lamented ‘injustice’.

Like others, I was enraptured by this moment and can understand why it was shared on social media by many of my friends and colleagues. But it also provides an all too convenient symbol of the individualized, privatized version of the gospel that has long blinded evangelical Christianity to the call for justice. My fear is that this iconic, touching moment between two people may allow white Christian America to subconsciously let itself off the hook, go back to “not seeing color” and collectively return to waiting for the sweet by and by

Field’s “fear” is that Americans return to the message of color-blindness, promoted by Dr. King and the black leaders of the Civil Rights Movement. Let that sink in for a moment.

Then, Fields cites Howard – a man with a manufactured life-story with a fabricated job as “racial trauma counselor” who lives off of the charity of white people (including his parents)…

As Kyle J. Howard put it, using “aspects of faith like forgiveness as a means of silencing/shaming other aspects of faith like righteous indignation, sorrow, grief, and mourning is a form of spiritual abuse and historically has been an aspect of slave master theology.”

Utterly disinterested in the facts of the case, Fields writes…

Whether or not race played a role in the actual moment of the shooting in Dallas, the events that followed the killing of Botham Jean were painfully familiar to people of color: giving a white officer the benefit of the doubt, searching the black victim’s home and history for anything that might tarnish him or render him less than blameless, and the white perpetrator receiving a lighter sentence for murder than black citizens receive for lesser charges.

No one gave the white officer the benefit of the doubt. She was charged with murder, when it should have been manslaughter or negligent homicide. In fact, a few mildly-incorrect text messages, construed as racist, led to her conviction of murder rather than a lesser charge. The searching of the victim’s home was nothing but the securing of a crime scene, and the sentence of ten years was commensurate with similar charges.

The truth is, a black person would likely have been charged with a lesser offense than was Amber Guyger.

Nonetheless, Fields again quotes Howard as though he weren’t a fraud with a patently fake life story.

[Quoting Howard] “The black community saw many folks (even some I respect) praising a man for his faith to forgive someone who murdered his brother who also never said a single word on their social media feed about the injustice of the act or sentencing. They were silent until [the day of Brandt Jean’s act]. To make it worse, they then turned around and shamed other black Christians for their lamenting and grief, and insisted that black Christians get over it and celebrate with them lest they be unchristlike.”

Howard was referring to the response given his claims on Twitter that these same Christians celebrating forgiveness would have attacked Jean when they discover he’s an anti-Trump liberal from the “black church.” In reality, Jean is a member of the ultra-conservative, Trump-supporting Churches of Christ.

Pulpit & Pen has always appreciated Baptist News Global for being willing to publish information that the SBC-owned Baptist Press would not. But citing a known fraud twice in an article as a source of authority does not help that publication’s credibility. 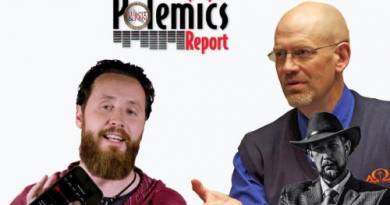 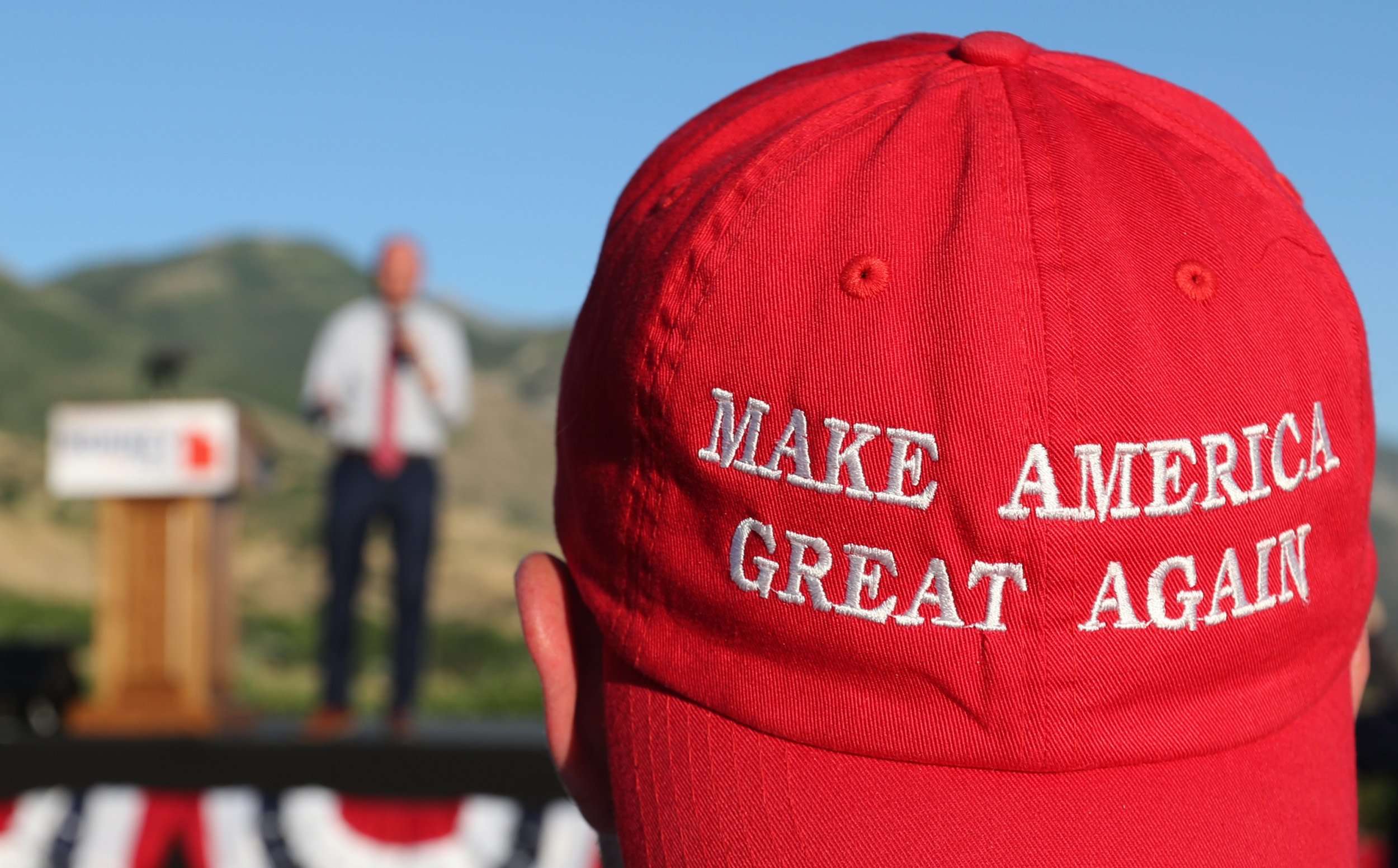