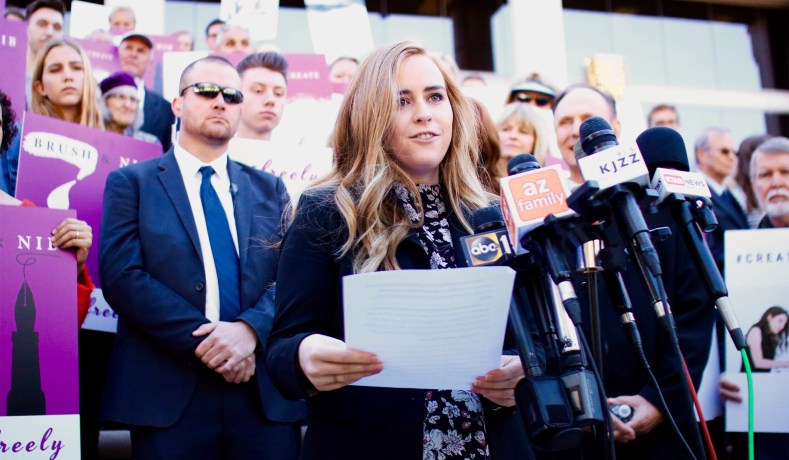 Making someone provide a service or labor to those who they don’t want to work for is called slavery. It’s a bad thing. Realizing that in a “free country” you aren’t obligated to work for anyone who demands it, the Arizona Supreme Court has ruled that Christian artists can’t be forced to make homosexual wedding invitations against their conscience.

In a 4-3 decision, the court ruled in favor of Brush & Nib Studio, a small business based in Phoenix that didn’t want to lend their artistic skills to someone who demanded they do it against their religious convictions.

Andrew Gould, a justice on the court who wrote the majority opinion, said, “The rights of free speech and free exercise, so precious to this nation since its founding, are not limited to soft murmurings behind the doors of a person’s home or church, or private conversations with like-minded friends and family.”

“These guarantees protect the right of every American to express their beliefs in public. This includes the right to create and sell words, paintings, and art that express a person’s sincere religious beliefs. With these fundamental principles in mind, today we hold that the City of Phoenix … cannot apply its Human Relations Ordinance … to force Joanna Duka and Breanna Koski, owners of Brush & Nib Studio, LC (“Brush & Nib”), to create custom wedding invitations celebrating same-sex wedding ceremonies in violation of their sincerely held religious beliefs.

The opinion continues, “Duka, Koski, and Brush & Nib (“Plaintiffs”) have the right to refuse to express such messages under article 2, section 6 of the Arizona Constitution, as well as Arizona’s Free Exercise of Religion Act (“FERA”), A.R.S. § 41-1493.01.,” the ruling states.”

Homosexuals are infuriated, claiming that Arizona is codifying discrimination into the law. In reality, they’re just recognizing that slavery was abolished in 1863, and no man is obligated to provide his labor or service to any other man against his will. 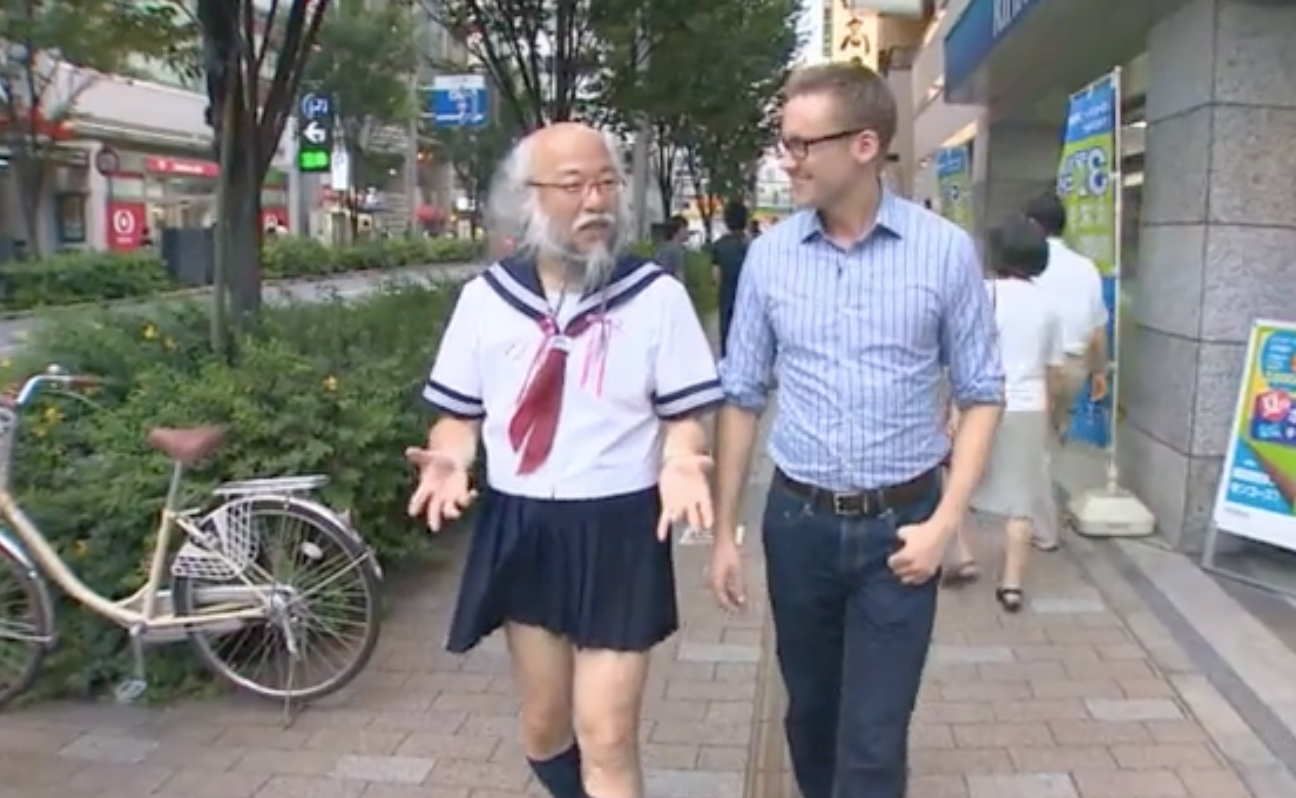 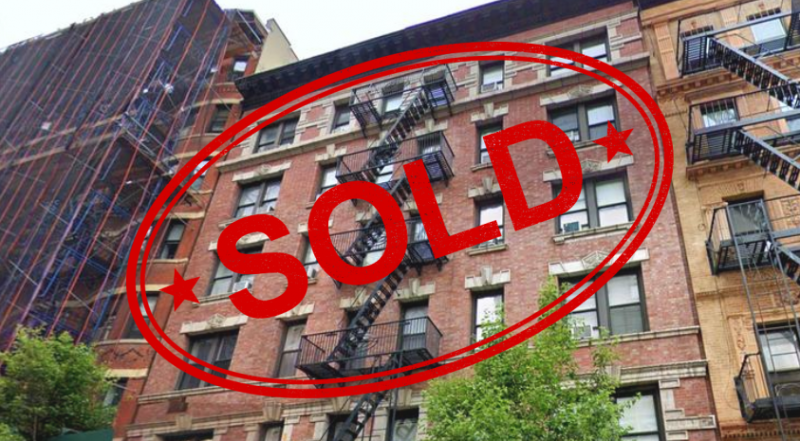 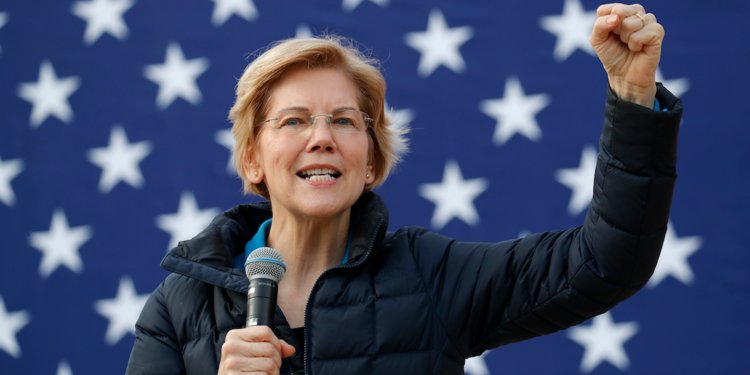