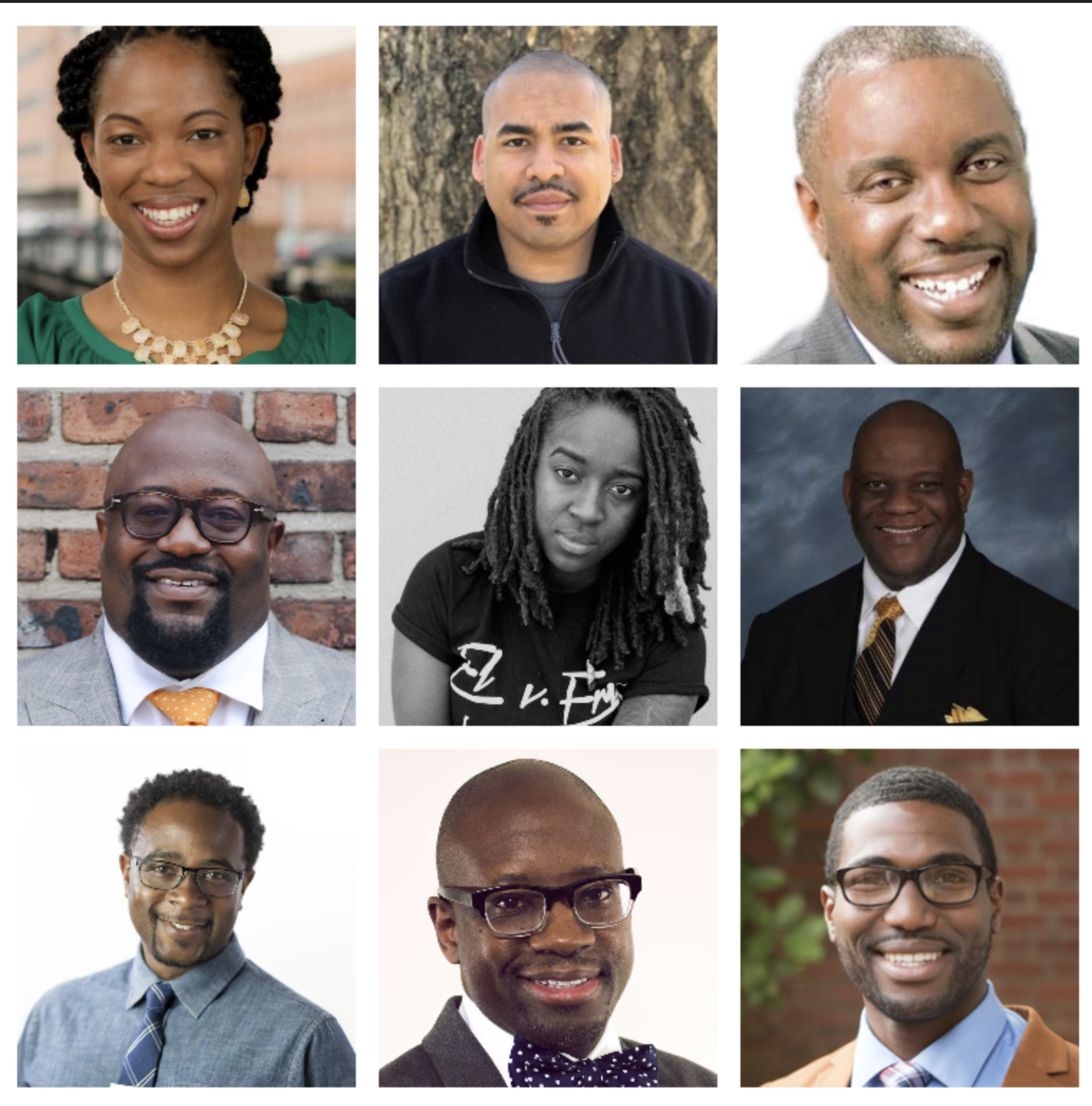 Why aren’t America’s ‘woke’ evangelicals – who incessantly speak of the racist past of their Christian forefathers – doing anything to end real racism and slavery that still exists out in the world?

Ever eager to discuss the need for reparations generations after the end of slavery in the United States, which came about by the shedding of American blood and treasure (both black and white) after hundreds of years of abolitionist preaching (both black and white), a new crowd of militant Jesse Jackson-type evangelical community activists are yet altogether silent on slavery that still persists throughout the world.

The only difference between these individuals and Jesse Jackson or Al Sharpton is that these men and women claim to be “Reformed,” riding the wave of a popular cultural phenomenon, the so-called Reformed Resurgence.

Jemar Tisby, one of many in the new evangelical cottage industry of opening old cultural wounds and exploiting ethnicity for personal profit and political power, recently complained about the racism of Billy Graham and George Whitefield on the Charisma News podcast.

“So even as we seek to build awareness, we’re confronting people who don’t want to confront the past, who don’t want to admit how bad it was and that we still live with the legacy of slavery, of segregation, of outright discrimination against people of color. And that impedes the process. So what can we do? Be one of the people who sits with the hard facts of history. Let it marinate. Let it wound you.”

Rather than applying the Balm of Gilead to racial division, Tisby and his friends want to wound our culture even further.

When defending her endorsement and partnership with Word-Faith prosperity preachers, Christine Caine and Bethel’s Jenn Johnson, Jackie Hill Perry spoke of the ‘wide tent’ of Christianity and then went on the do a drive-by attack on white preachers who quote “slave-owners,” probably referencing George Whitefield, James P. Boyce, or Robert Lewis Dabney (Calvinist leaders venerated in Baptist and Presbyterian circles).

Ekemini Uwan recently claimed that the forest fires in the Amazon were racist and that “Whiteness is wickedness.” Even Thabiti Anyabwile, a Black Nationalist preacher promoted heavily by The Gospel Coalition and 9Marx, has encouraged reparations to help “heal” the racial divide (it would do quite the opposite).

According to world relief organizations, there is real slavery (not racism-caused wildfires) going on in the world that literally enslaves people with chains and beats them with whips.

A staggering 1.4% of India’s population is enslaved to agricultural or sex slavery, which is a total of more than 18 million people. That’s 6 million more people than were brought across the Atlantic in the slave-trade from 1525 to 1866.

About the same percentage is enslaved in Pakistan, mostly for construction-related tasks. These include children especially. At a small population than India, this includes about 2 million enslaved people there, which is four times the amount of slaves in Virginia at the beginning of the Civil War.

Bangladesh has a little less than 1% of its population in slavery, and it is mostly women sold into domestic servitude, accounting for 1,531,000 slaves, which is about equal to those who died in slave ships crossing the Atlantic.

Although China only enslaves .35% of its population, that still amounts to more than 3,388,000 people who are in bondage. Many of these are foreign or kidnapped women who are forced into marriages because of China’s “one-child policy.”

Uzbekistan consists of just under 4% slaves in the total population. These slaves amount to 1.2 million people and are put into forced labor by the government each year during planting and harvest season.

Currently, the best estimates place the world’s current slave population at 40.3 million people. This is 3.5 times the number of slaves kidnapped in West Africa and transported across the Atlantic to serve on plantations in the Americas (90% of slaves who crossed the Atlantic went elsewhere besides the American colonies).

However, that figure – 40.3 million – isn’t over a three-hundred-year time period, as was the trans-Atlantic slave trade. That’s how many slaves presently exist throughout the world.

Why don’t America’s woke evangelical leaders seem to care about these slaves at all? Is it because they’re caught on on skin-color, and other people groups don’t matter to them? Are they racist?

If you would like to help end slavery and human trafficking consider supporting the following causes (research them before you give):

If you want to help stop sex-trafficking and human trafficking across the borders of the United States, consider supporting We Build the Wall.

We would pray that America’s ‘woke’ evangelical leaders would start showing some compassion toward enslaved people groups and victims of human trafficking around the world. While they lament tragedies that happened generations ago to people who are no longer alive and by people who no longer exist, living human beings are suffering in slavery and deserve their support.

Real slavery exists. It’s just not happening in America. We should try to stop all of it, but that requires putting down our welfare entitlement shopping list for a moment and having empathy for the rest of the world that’s still enslaved. 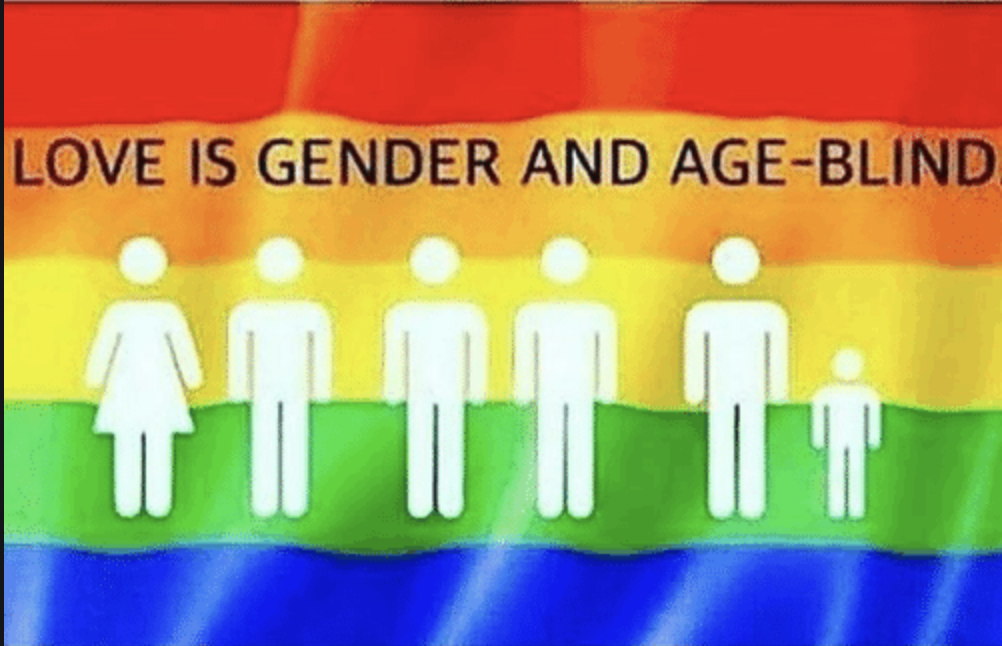 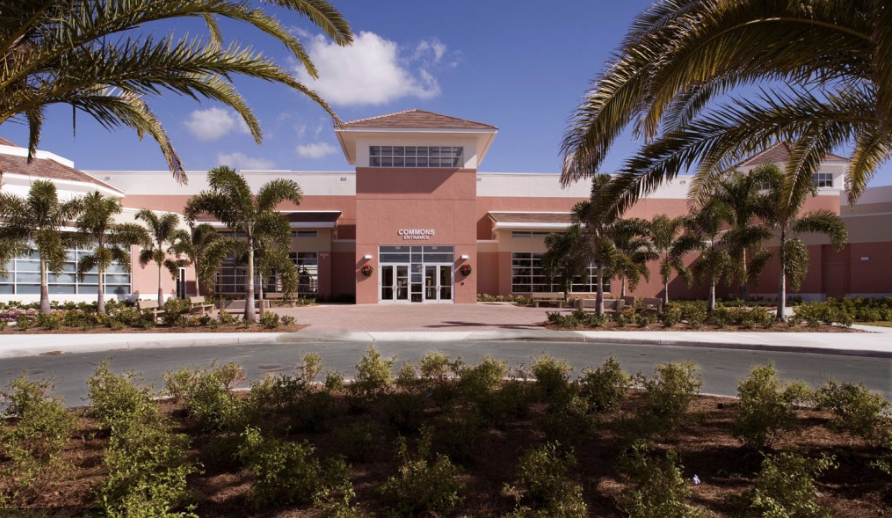 An Open Letter to Members of FBC Naples 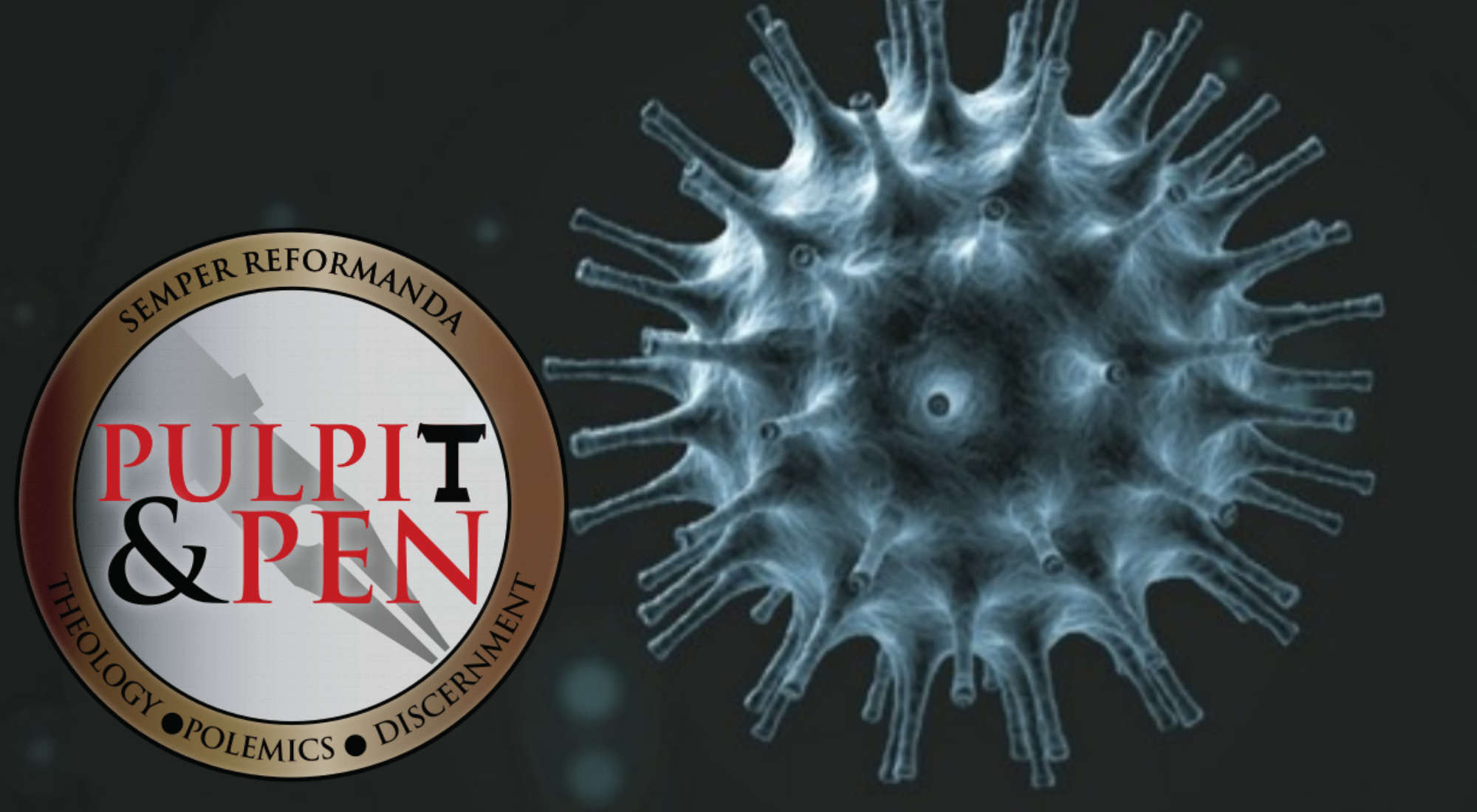