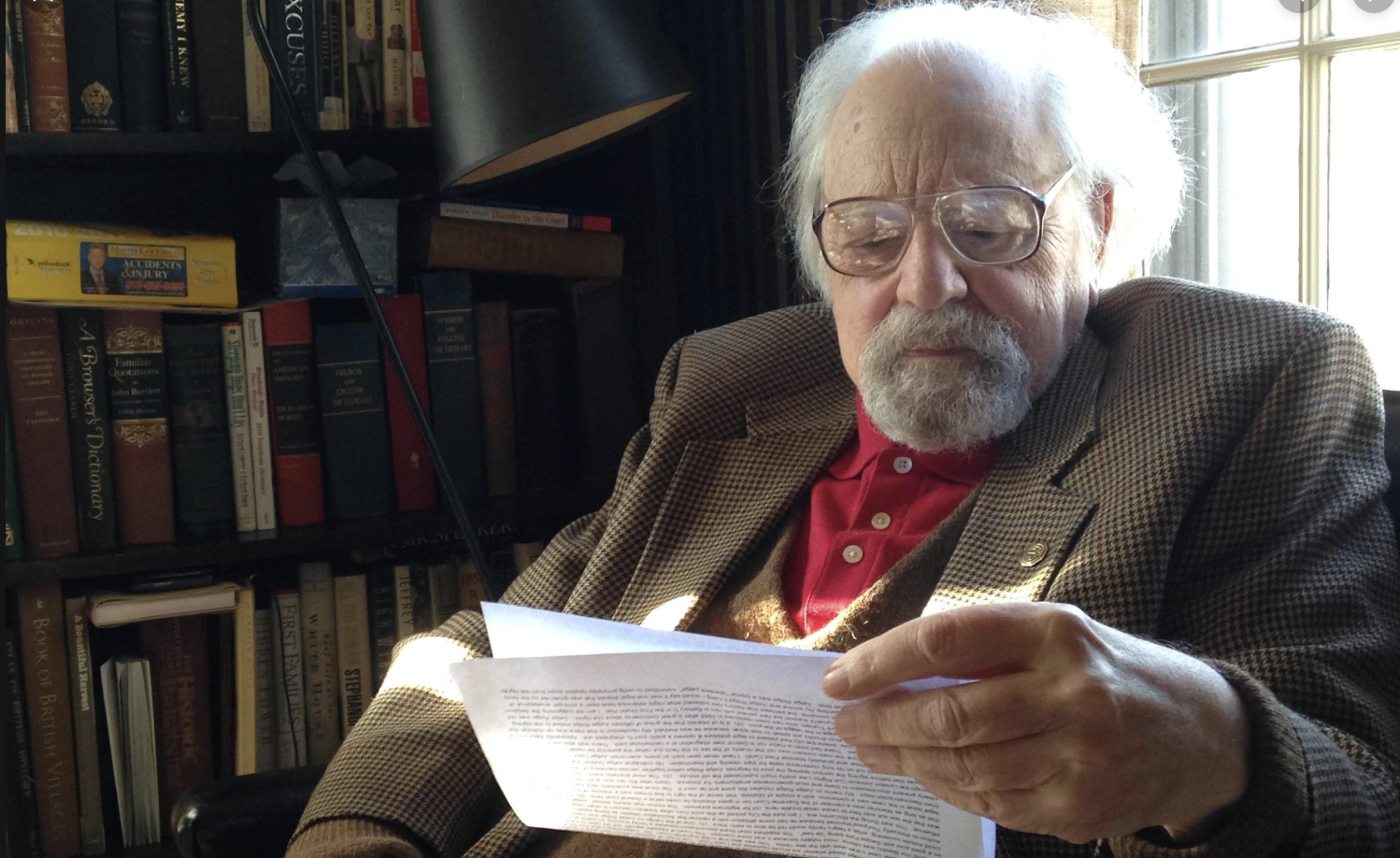 A Missouri judge issued an injunction against a Heartbeat Law passed by the Missouri State Legislature because it would “prohibit…patients from receiving abortions.”

Obviously, it would. That’s the point.

“One single object… [will merit] the endless gratitude of the society: that of restraining the judges from usurping legislation.”

Jefferson and the other founding fathers claimed repeatedly that one thing, perhaps more than any other, would cause civil unrest among the populace and even become the downfall of the Union if left unchecked; and that was the notion that judges could strike down legislation.

State Houses, or legislatures, were designed to do the direct will of the People (the capitalization is on purpose). They were the ones most intrinsically tied to the Citizenry (also capitalized on purpose) and expected to represent their will. If judges – who are not directly held accountable to the People in bi-annual elections – can strike down legislation (or create it), then the United States will cease being a Republic and start being an oppressive oligarchy ruled by very few men.

This trend, an oppressive judicial tyranny, is being seen all throughout the nation when it comes to the political and moral issues of abortion and human sexuality.

According to LifeSite News, the Missouri Stands for the Unborn Act requires abortionists to test for a fetal heartbeat prior to an abortion, and if one can be found the abortion is forbidden except in cases of “medical emergency.” Fetal heartbeats can be detected starting around six to eight weeks of pregnancy.

“Under the Act,” LifeSite says, “women would not be punishable, but abortionists who don’t perform the test would face six-month suspensions of their medical licenses and a $1,000 fine. Physicians who do test and abort the child anyway would permanently lose their licenses and be barred from applying for a new one.”

However, U.S. District Judge Howard Sachs stepped in to ensure the will of the Missouri People was undone.

“While federal courts should generally be very cautious before delaying the effect of state laws, the sense of caution may be mitigated when the legislation seems designed, as here, as a protest against Supreme Court decisions would prohibit more than two thirds of plaintiff RHS’s patients from obtaining abortions.”

Missouri Attorney General, Eric Schmitt, said in response that he is “dedicated to protecting Missourians, born and unborn,” and is “currently reviewing the judge’s ruling and are deciding on next steps.”

Tim Keller Announces He has Pancreatic Cancer, Asks For Prayers 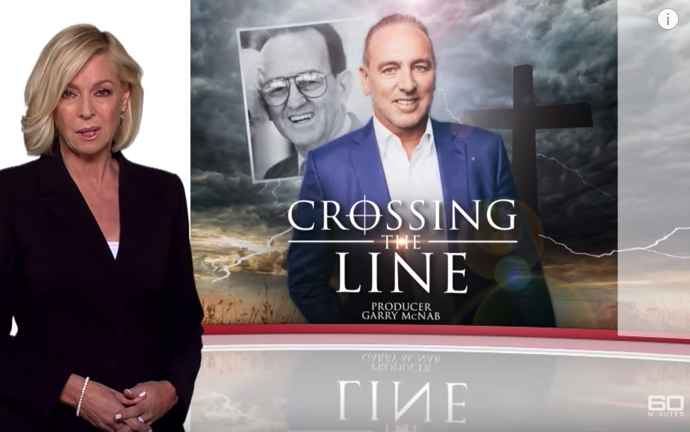 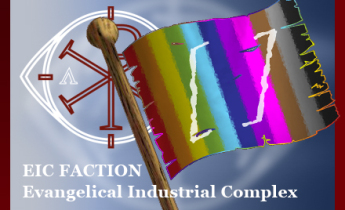