The town of Berea, Kentucky has made some atheists angry for appointing a Baptist to give prayers at their city council meetings. The name of their town makes the story pretty funny for the Biblically literate.

Now these Jews were more noble than those in Thessalonica; they received the word with all eagerness, examining the Scriptures daily to see if these things were so (Acts 17:11)

The Friendly Atheist posted an article today about the city council of Berea, Kentucky, which is voting on a municipal order that will appoint a Baptist minister to give prayers before their meetings. This is likely in response to Ali Blair, who was an atheist given permission to make a fake prayer to a deity she doesn’t believe in. This faux-prayer insulted the people of faith in Berea, and being noble people, they didn’t feel that their sacred customs and traditions should be profaned as you see in the video below.

So, the city council decided to act by proposing that it hire (with taxpayer expense) a preacher to deliver the prayers at each meeting. You can see the proposed change below.

The pastor, Kevin Slemp, is the pastor of Berea Baptist Church.

We presume the petition to hire a minister to perform the function is for the purpose of regulating who prays, and if city council prayers were already a custom as allowed by law, it shouldn’t be a problem making it an official function to be supported by the city

The question for courts might be whether or not this violates the Establishment Clause of the First Amendment. However, it would be difficult to objectively argue that asking for an invocation is establishing a mandatory religion upon the Citizenry.

Whether the measure passes or not (we’ll update you), it’s a fun story for Bible nerds. 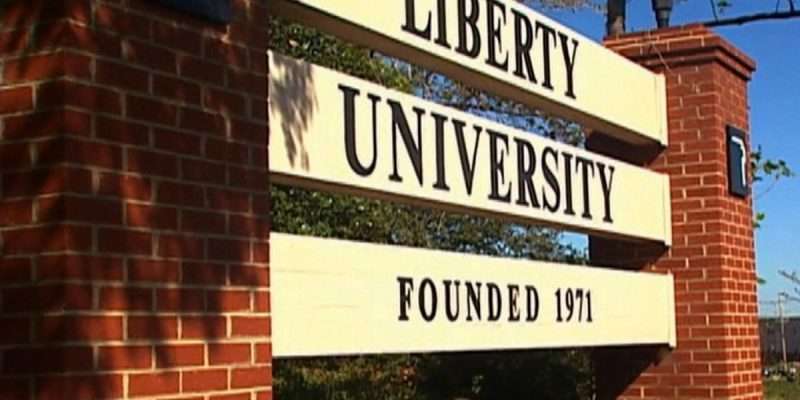