Two illegal aliens are accused of raping an 11-year-old Maryland girl on repeated occasions. Police have arrested the subjects, who allegedly raped the girl after befriending her older brother.

Montgomery County Police have arrested Mauricio Barrera-Navidad, 29, of Damascus, and Carlos Palacios-Amaya, 28, of Gaithersburg, and charged each with second-degree rape, this according to ABC affiliate, WJLA.

According to local reports…

In September 2018, the victim was introduced to her older brother’s friend, Palacios-Amaya. Over the course of the next few months, the then 27-year-old man raped the middle schooler on multiple occasions, authorities allege. The victim recalled one instance where Palacios-Amaya “used his cell phone to video record the two of them having sex,” police noted in court documents.

The victim told the social worker that Palacios-Amaya would often pressure her not to attend school so that she could stay home while her parents were at work. That gave Palacios-Amaya unsupervised access to the girl.

The U.S. has repeatedly tried to remove the two illegal aliens from the country, without success.

U.S. Immigration and Customs Enforcement told ABC7 that both men are living in the country illegally. In December 2016, an immigration judge gave Barrera-Navidad a “final order of removal.” Apparently, it wasn’t worth the paper it was written on, and was not enforced.

In 2014, federal authorities removed Palacios-Amaya from the country, but it appears that he simply turned around and came back across our porous border.

This news, one news story among many similar tales, comes on the heels of America’s largest Protestant denomination voting to become a ‘sanctuary church’ for illegal aliens like Barrera-Navidad and Palacios-Amaya.

The vote was taken at the ELCA Churchwide Assembly last Wednesday in Milwaukee, Wisconsin, which called the denomination a “sanctuary church” and promised to help illegal aliens evade law enforcement and avoid the consequences of their lawless actions. The vote was not close, as a clear majority of ELCA delegates voted for the measure.

In the meantime, America’s evangelicals should read Romans 13 and 1 Peter 2 about the rule of law, and instead be sanctuaries for children.

If America’s evangelicals really cared about human trafficking and sex abuse, they would be rallying for a border wall and tougher immigration enforcement. 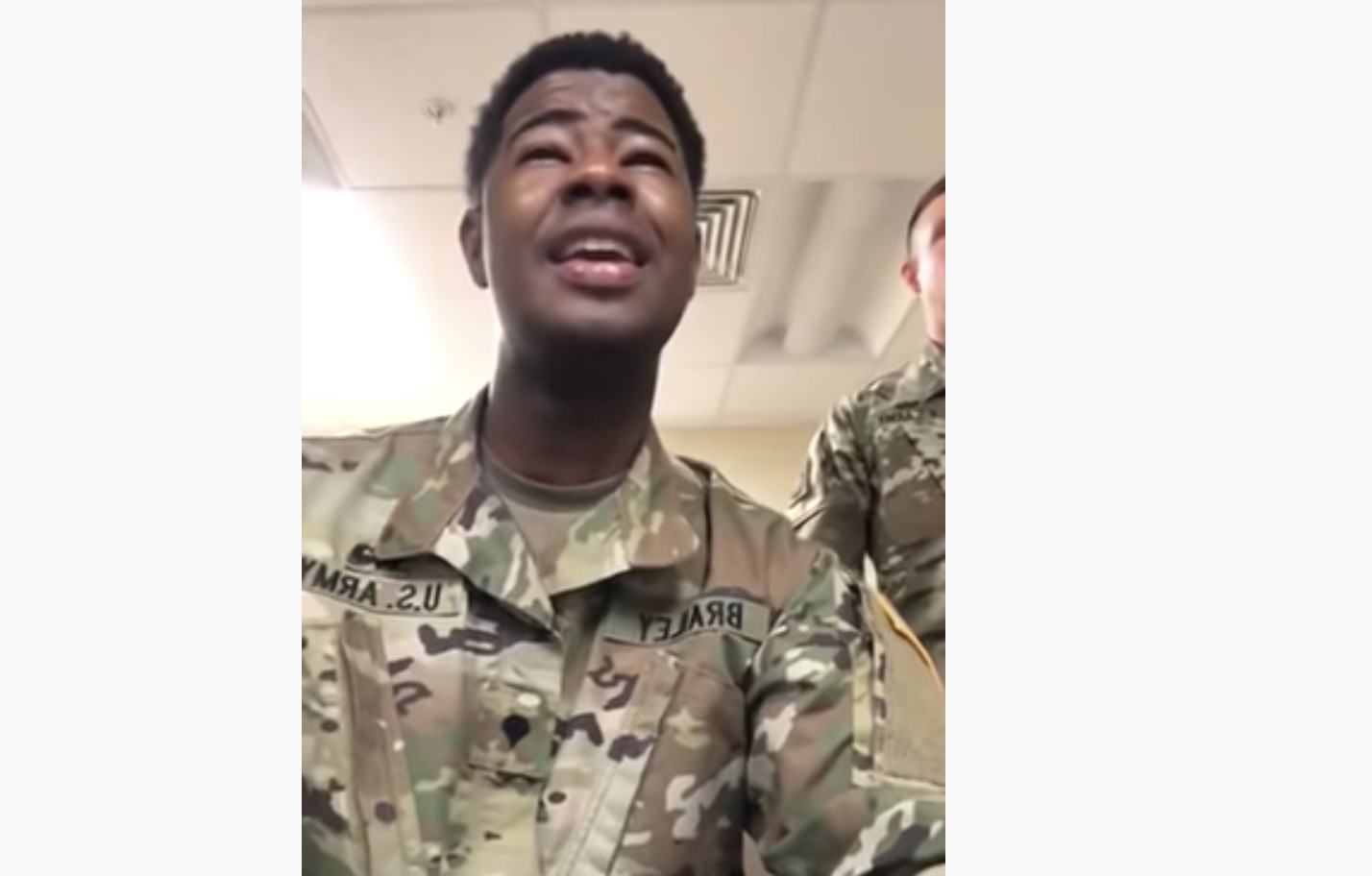 Barna Study: Only ‘Three in 10 Churchgoers Have had Contact with a Church Leader in the Last Month’ 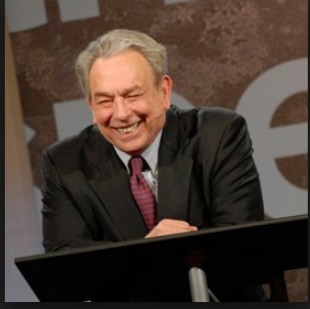 RC Sproul on The Precious Blood of Christ —Isaiah 53:10