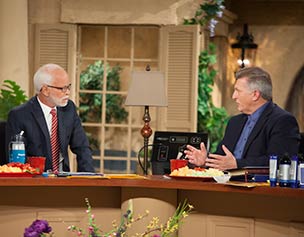 Rick Wiles is a charismatic prophet who’s often written about in Charisma Mag and is featured on Jim Bakker’s Apocalypse Survival Supplies Infomercial (as you can see below). And last night, Wiles went on an insanely anti-Semitic rant complaining about “Jews in Hollywood.”

Wiles’ issue was a film with an atrocious plot called The Hunt, which Reagan Hall wrote about this morning. The film, originally called Red State vs. Blue State, depicts those best characterized as “Trump supporters” (but fictionalized) being hunted down and murdered. Clearly, we’re against the plot and eschew unwarranted violence or imposition of theology or ideology through coercion.

However, Wiles’ claimed that the film was entirely due to “Jewish Hollywood.” Before providing additional commentary, watch the video below.

“The Jews of Hollywood spent tens of millions of dollars to promote that movie…they’re sending a message; it’s time to kill conservatives…the Jews are plotting a revolution in this country.”

The film is directed by Craig Zobel, whose religion is unknown (his last name is German and refers to a practitioner of the fur-trade). An online bio lists his ethnicity as Caucasian, and not Jewish.

The film was written by Nick Cuse and Damon Lindelof (their names are English and Swedish, respectively), neither of whom are known to be practicing Jews. The film is produced by NBC Universal, which is known for being pro-Palestine and is rumored to have an anti-Israel bias. 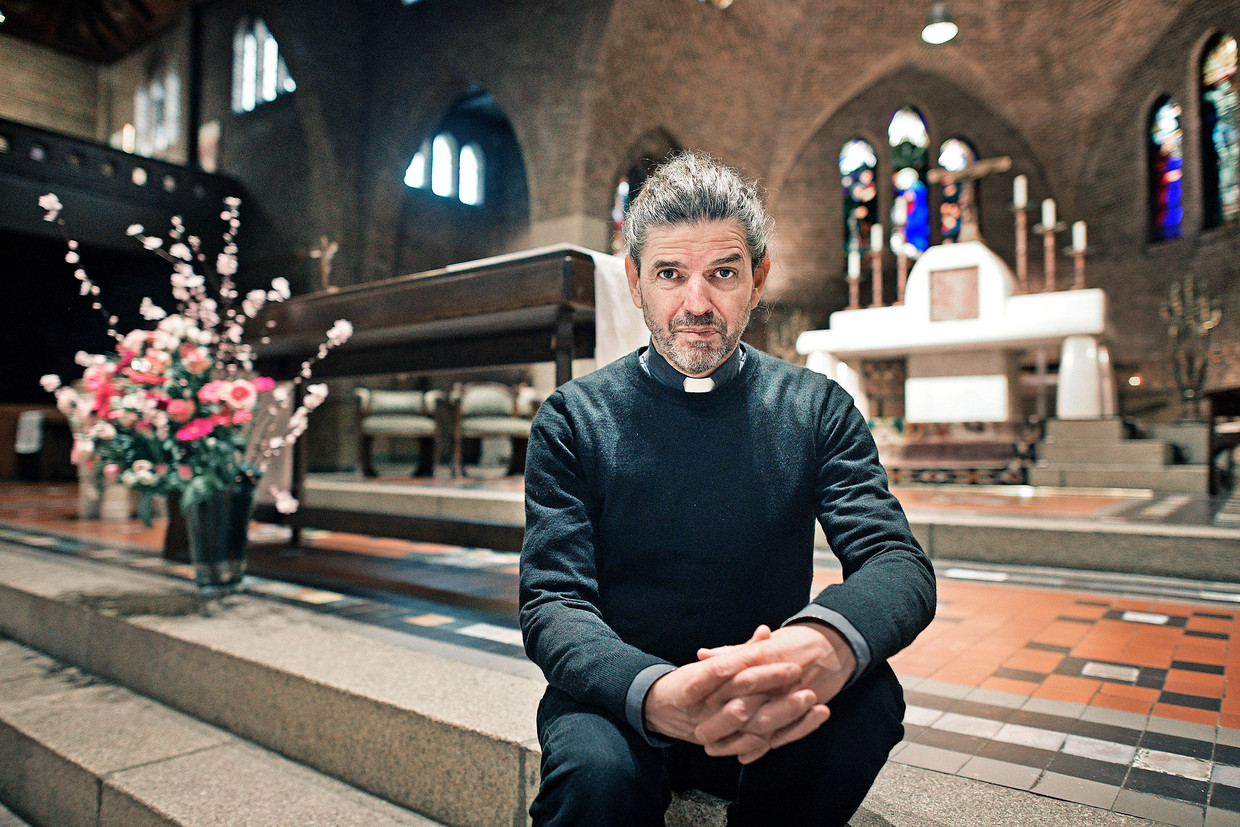 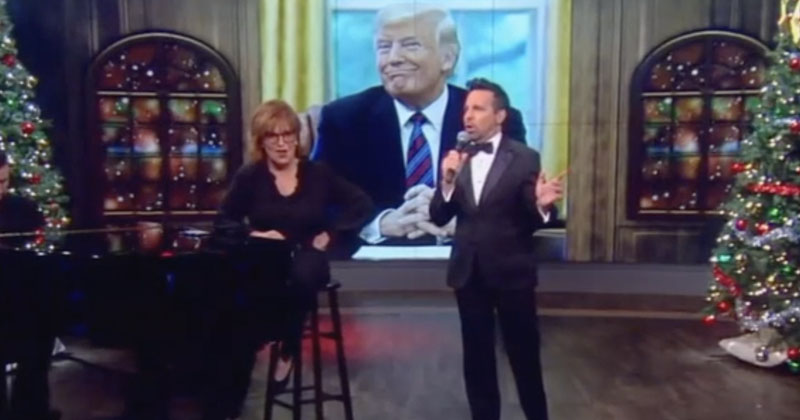 ‘The View’ Changes Worship Song for Jesus into Anti-Trump Ballad