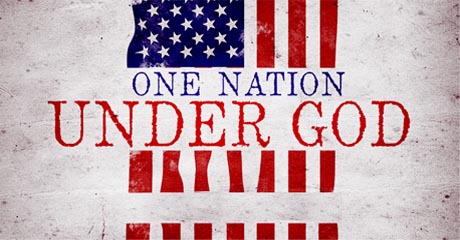 A group of leftist ‘Christians’ recently drafted and signed a statement against so-called Christian Nationalism. Although most signers identify as evangelicals, several Roman Catholics joined in the effort. Some endorsers of the statement partner heavily with the Southern Baptist Convention’s Russell Moore.

Nationalism is the historical political philosophy of the United States and Western Civilization. The philosophy holds that human flourishing is best advanced by the security and sovereignty of nation-states, which exist to protect the liberties of its individual Citizens.

Opposed to Nationalism is the ideology of Globalism, which seeks the dismantling of the sovereign nation-states and replacing them with regional or global governing bodies. Typically, Globalists seek to dismantle the nation-state ruling paradigm by removing sovereign borders, opening unfiltered immigration, promoting multiculturalism that doeesn’t assimilate, and subjecting nations to the global governing bodies. Globalism is undergirded by Communitarianism, which holds public well-being of higher priority than individual liberties.

Because nation-states are best designed to protect individual liberties, freedom-loving individuals who desire things like religious liberty, the freedom of speech, and property rights will orient themselves toward Nationalism.

Contrastly, those who value freedom less and care more about being provided safety, wealth, and privilege from others will naturally orient themselves toward Globalism and Communitarianism.

WHAT IS CHRISTIAN NATIONALISM?

Christian Nationalists promote Christian virtues and a Biblical worldview within their nation-state. They will often focus on the contributions of Christianity to their nation, and they pray for the success and well-being of their particular country.

Christian Nationalists also pray that their nation will more closely align with the Bible and strive to implement Biblical principles into law. They seek to appoint or elect those who will uphold or legislate godly laws.

Christian Nationalists will often combine aspects of their religion with government-oriented ceremonies, including prayers before legislative sessions, oaths sworn on the Bible, national prayer breakfasts, faith advisory councils, and the Ten Commandments or other Scriptures on monuments. These are all aspects of Christian Nationalism.

The opposite of Christian Nationalism is Pluralism, which holds that the nation-state should be explicitly neutral in all aspects of religion (these are responsible for Satanists leading city council invocational prayers) or Secularists, who seek to remove all references to religion from public life altogether.

A “White Nationalist” focuses on the contributions and promotion of the Caucasian ethnicity within the Nation-State, arguing that a nation should be “White.” A “Black Nationalist” (like Thabiti Anyabwile) believes the same, but for those of African descent.

More than 1,100 leftist ‘Christians’ belonging to a whole swath of liberal denominations – including some, according to reports, belonging to the Southern Baptist Convention – signed an online statement rejecting Christian Nationalism as ungodly.

Endorsers of the anti-Christian Nationalist Statement include Simone Campbell of the Network Lobby for Catholic Social Justice, Tony Compolo of the Red Christian Movement, Bishop Michael Curry of the Episcopalian Church, John Dorhauer of the United Church of Christ, ElizabeEaton of the Evangelical Lutheran Church of America, Jimmie Hawkins of the Presbyterian Church of the USA, Darin Moore of the African Methodist Episcopal Church, and Mitch Randall of Ethics Daily (the Cooperative Baptist Fellowship’s version of the ERLC). Also endorsing the document is Jim Wallis, who serves on George Soros’ Evangelical Immigration Table with the ERLC’S Russell Moore.

Mitch Randall of the CBF claimed that Christian Nationalism sends the message that Christianity is a superior religion, “Christian nationalism establishes religious superiority over others, which in turn hinders the missional mandate of the Gospel.”

Russell Moore’s partner, Jim Wallis, denied American Exceptionalism claiming, “There is no Christian nationalism; nationalism is unchristian. I am grateful to BJC for bringing faith leaders together to jointly proclaim that no nation is above another in God’s eyes…”

Darin Moore of the AME (African Methodist Episcopalians) – which has the continent of Africa in its name identifier – said, “Our Christian faith is too expansive to be defined by any national identity…”

Tony Compolo said, “The true Jesus is neither a Republican nor a Democrat, but what I often hear preached on some radio and television programs seems to me to be an American Jesus who differs from the Jesus that I read about in the gospels, and often comes across as being politically partisan…”

Simonne Campbell of the Network Lobby for Catholic Social Justice said, “Additionally, in our pluralistic society where we meet is the Constitutional vision: ‘We the People.’ Christian nationalism is unpatriotic and unchristian.”

The statement against Nationalism took no time in accusing Nationalists of being secret racists. The statement reads in one of its initial paragraphs…

Christian nationalism seeks to merge Christian and American identities, distorting both the Christian faith and America’s constitutional democracy. Christian nationalism demands Christianity be privileged by the State and implies that to be a good American, one must be Christian. It often overlaps with and provides cover for white supremacy and racial subjugation. We reject this damaging political ideology and invite our Christian brothers and sisters to join us in opposing this threat to our faith and to our nation.

The statement makes no attempt to explain how Nationalism “provides cover” for white supremacy or racial subjugation.

Tilting at windmills, the statement goes on to condemn “Christian Nationalism” when it causes violence. It reads…

We must stand up to and speak out against Christian nationalism, especially when it inspires acts of violence and intimidation—including vandalism, bomb threats, arson, hate crimes, and attacks on houses of worship—against religious communities at home and abroad.

It is unknown to what actual event of violence “inspired by Christian nationalism” the statement refers to. 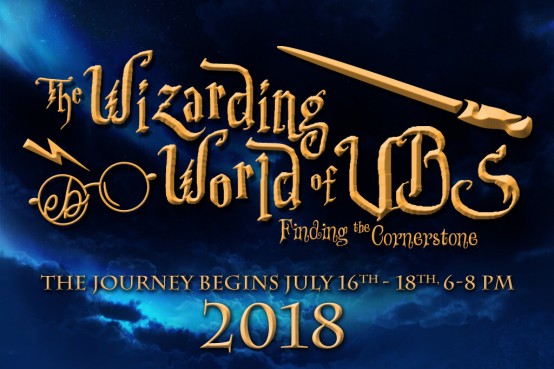 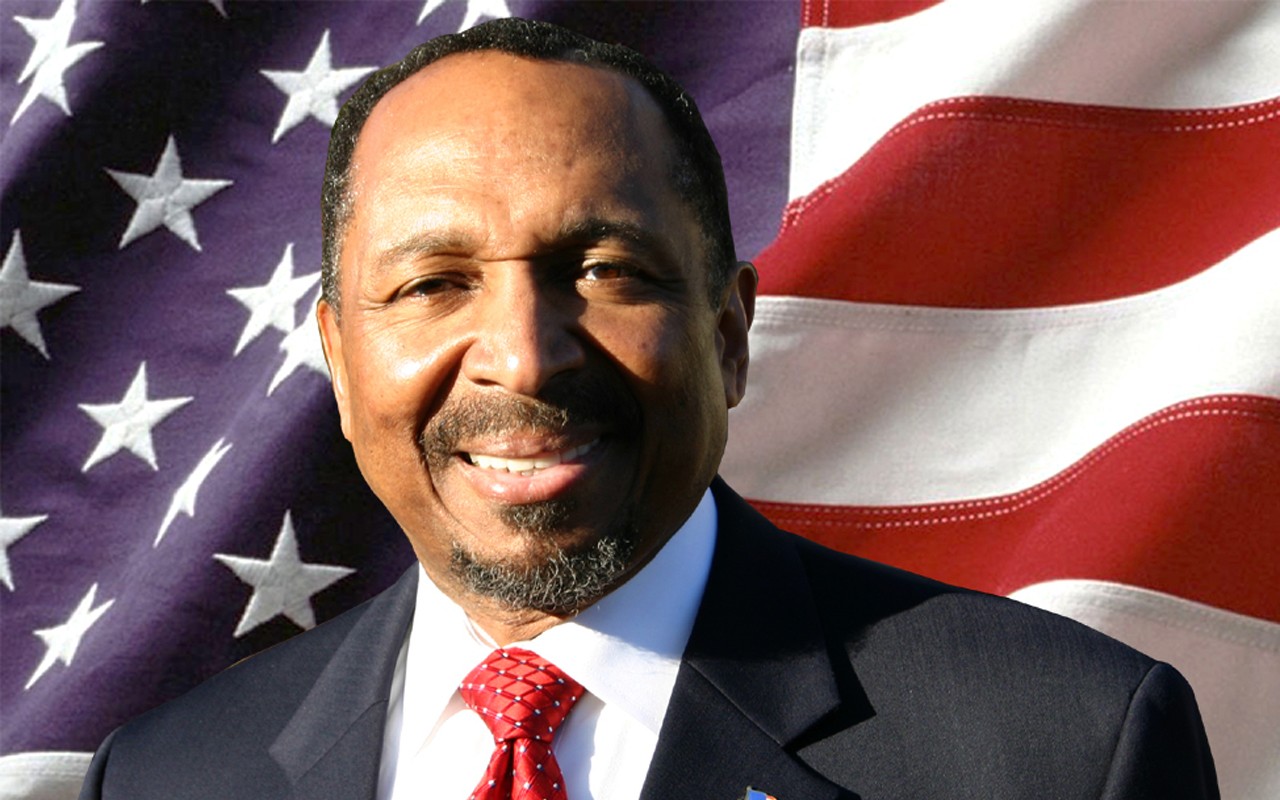