Joy Behar of The View recently said on the ABC television show that “it’s outrageous and stupid to call a black person a racist.”

Comments from the actress and talk show host in response to President Trump’s comments about the city of Baltimore being a “disgusting, rat and rodent-infested mess.” The comments were made regarding the controversy surrounding Maryland congressman, Elijah Cummings, who represents the Baltimore district.

To America’s leftists, if you criticize someone who happens to be black, it must be because they’re black, making you a “racist.” The press and the President’s critics have had a field day with his remarks, almost universally jumping to the conclusion that to criticize the city of Baltimore is the epitome of shameless racism.

Trump had used the term “racist” in reference to Congressman Cummings (who at the very least is a racialist, focusing heavily upon ethnicity in his public discourse), and Behar explained to her audience that it was virtually impossible for a black person to be racist.

You can watch the video below. Start at about the 4.50 mark.

Behar said, “It’s outrageous and stupid to call a black person a racist.”

Although it’s not at all outrageous or stupid to say true things, and although it’s true that black people can be racist by the textbook definition, there is a growing notion that those in minority identity groups cannot be racist.

A spawn of Critical Race Theory, this formula says Racism = Prejudice + Power. If someone is a part of an oppressed minority group, Critical Race Theorists argue, they cannot, by definition be racist because they lack power to add to their prejudice.

Cummings is the ranking member on the House Oversight and Reform Committee in the U.S. Congress. He graduated with a B.A. in Political Science from Howard University and then from the University of Maryland Law School. He has been a member of the U.S. Congress since 1996 and is a millionaire, worth more than $1,185,000.

But apparently, Cummings hasn’t any power because he belongs to an oppressed identity group, and therefore, he cannot possibly be racist. 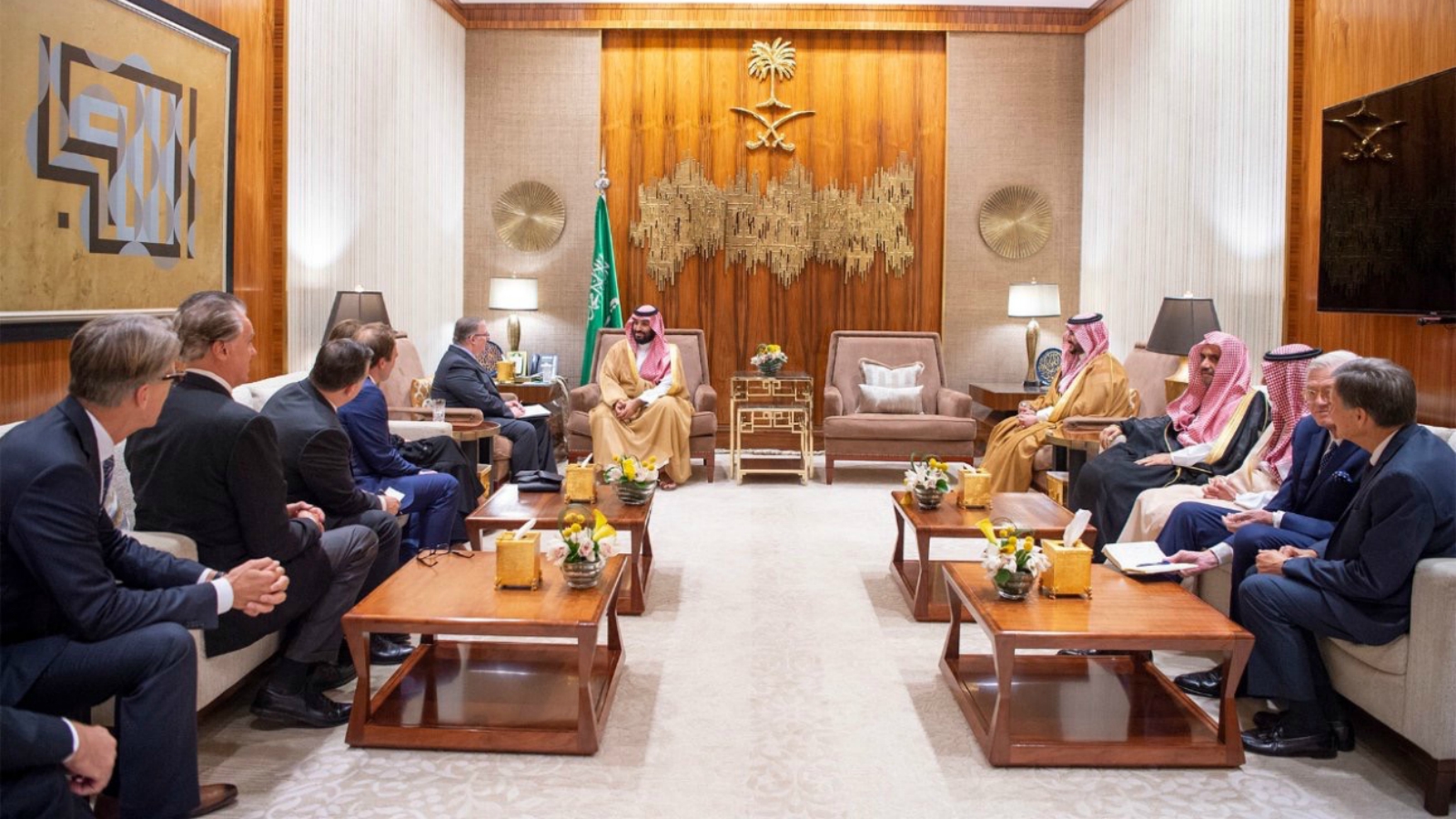 Developing: List of the Evangelicals Who Met with Saudi Prince Just Prior to Oilfield Attack 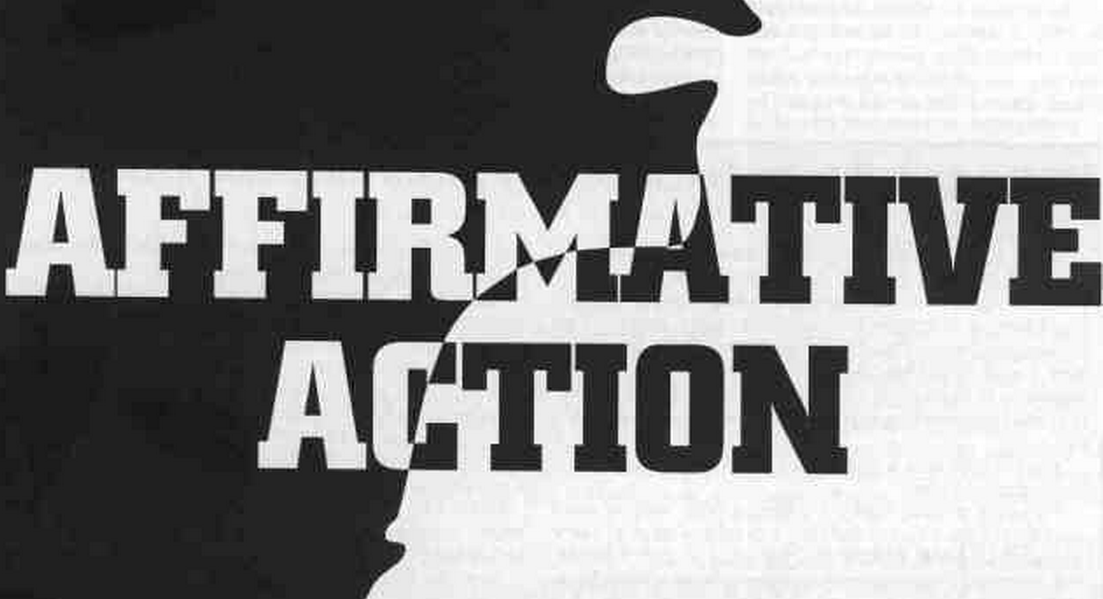