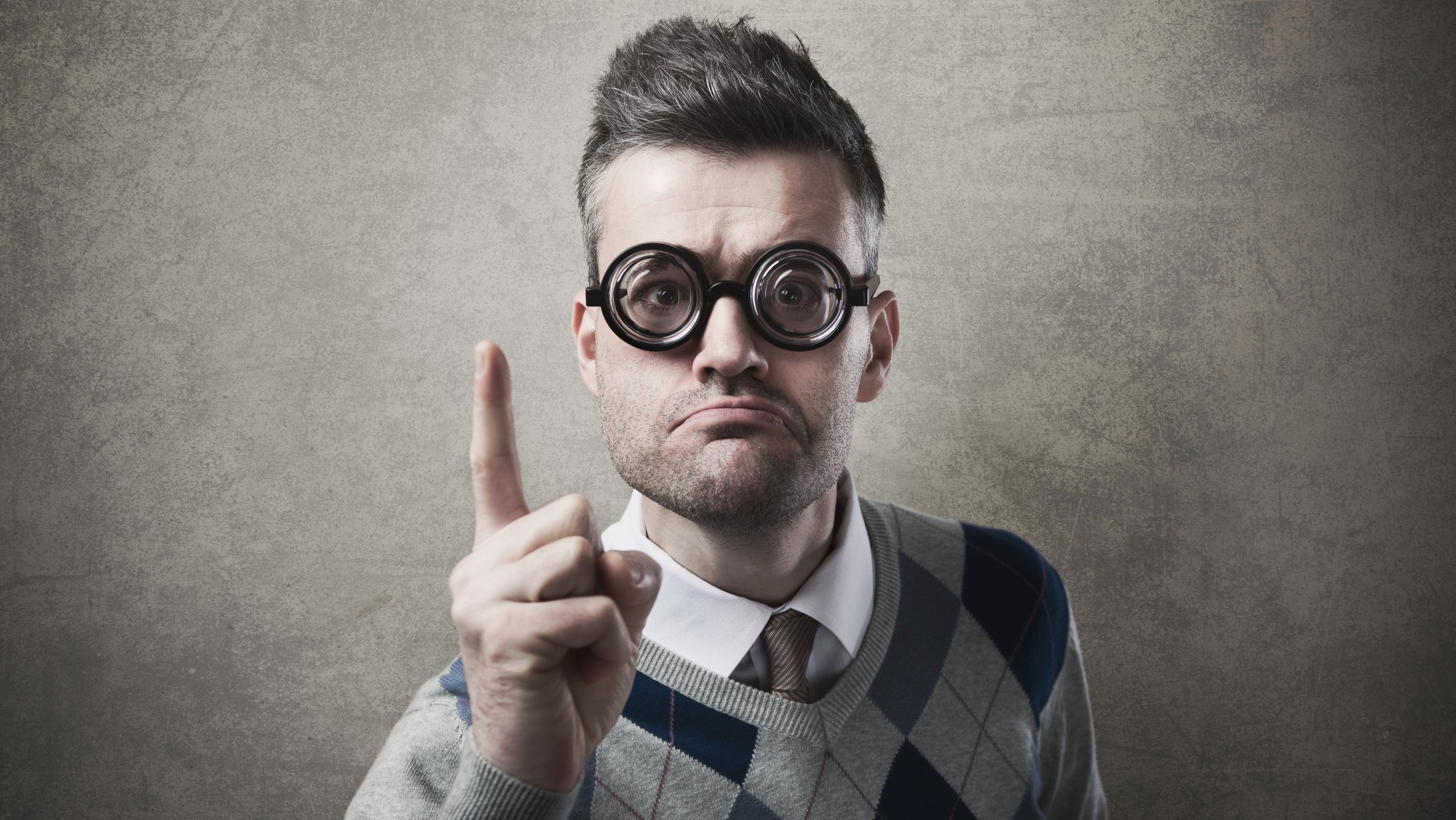 Homosexuals are up to five times as likely to attempt suicide as their heterosexual peers. ‘Transgender’ teens have even higher rates of suicide. It is, for all intents and purposes, an epidemic among the LGBTQXYZ. The California Legislature says that’s the fault of religious people.

A resolution called ACR-99 chastizes the religious community for the plague of suicides.

WHEREAS, The stigma associated with being LGBT often created by groups in society, including therapists and religious groups, has caused disproportionately high rates of suicide, attempted suicide, depression, rejection, and isolation amongst LGBT and questioning individuals…

California legislators blame two groups who’ve tried to steer LGBT people away from high-risk behavior that places them in greater jeopardy for suicide, with their suicide. It’s pretty crazy when you think about it.

The problem with the legislature’s conclusions – that religious people cause LGBTQ suicides – is that homosexuality and transgenderism has never been more acceptable in the history of mankind. One would expect, then, for suicides caused by religious bigotry to be in decline. However, LGBT suicide-rates have actually increased along with the acceptance of homosexuality in the culture.

Simply put, there’s no demographical or statistical information which can substantiate the claim that the LGBT commit suicide because religious people (or therapists) don’t approve of them. In fact, all statistics seem to indicate that LGBT suicides are caused by LGBT behavior.

The resolution then instructs religious people to embrace the LGBT.

Resolved, That in addressing the stigma often associated with persons who identify as LGBT, LGBTQ, we call on the people of California–especially its counselors, pastors, religious workers, educators, and legislators–and the institutions of California with great moral influence–especially its churches, universities, colleges, and other schools, counseling centers, activist groups, and religious centers–to model equitable treatment of all people of the state; and be it further

You can read the bill for yourself here.

For those struggling with Same-Sex Attraction, we would remind you that there is ultimate freedom from sin that can be found in the person of Jesus Christ, for “If the Son, therefore, shall make you free, ye shall be free indeed” (John 8:36). 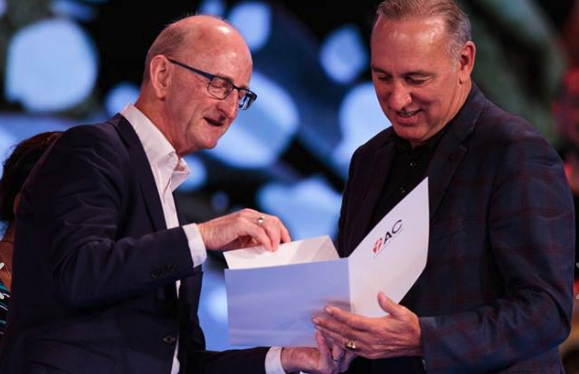