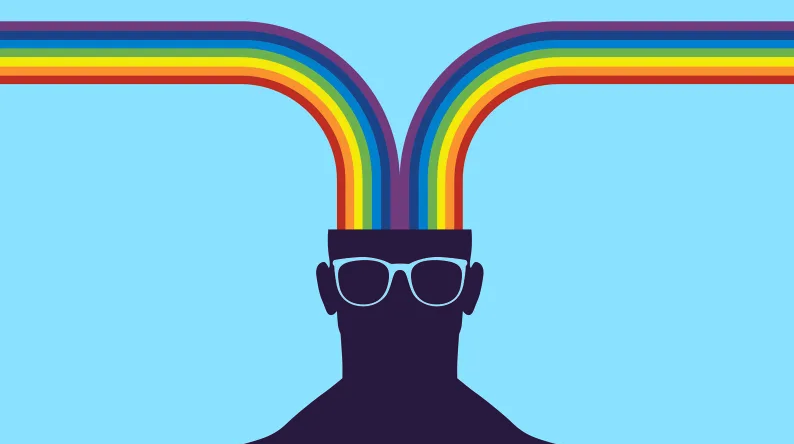 At the 109th anniversary meeting of the APsaA in San Diego, organization president, Dr. Lee Jaffe, apologized to a crowd of more than 200 people for their past “bigotries” and received a standing ovation.

“It’s hard to admit that one has been so wrong,” Jaffe said according to Reuters.

Although the psychoanalyst group stood firm on homosexuality from the delisting of homosexuality from mental illnesses in 1973 to their anti-discrimination suit in 1991, the APsaA went on to become an early supporter of Same-Sex Marriage and has also spent much of its time and energy trying to discredit gay conversion therapy.

Although much of the organization’s energy has been spent over the last 25 years as an advocate for homosexuals, it’s apparently never too late for yet another (redundant) apology to the gay “community.” 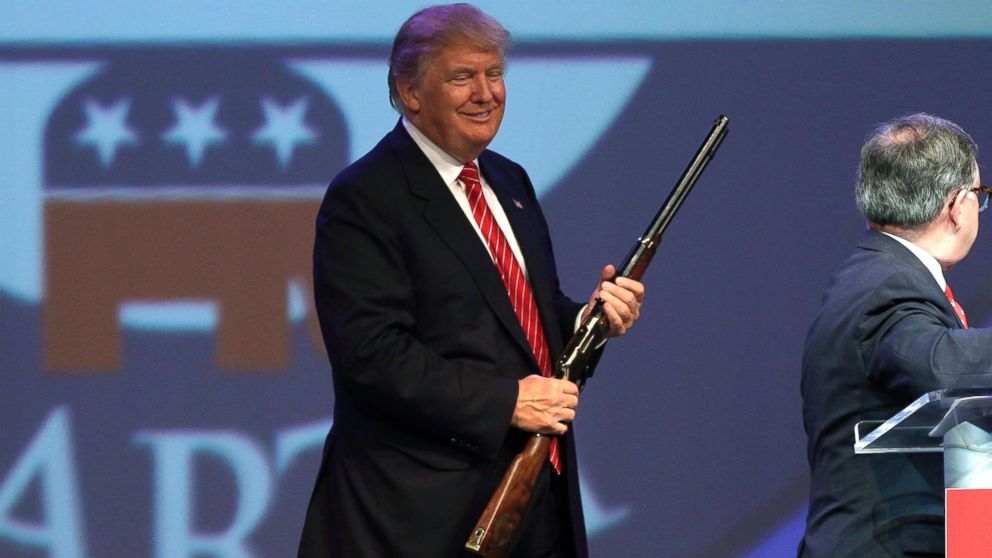 Trump Requests Gun Control Measures and Why Christians Should Resist Them 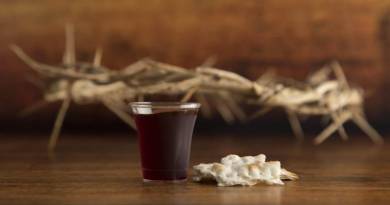 Christians Missing Church Due to Fear of COVID Should Be Excommunicated

Join Us for ‘Bulldogmatic Bible Study’ Tonight on Zoom