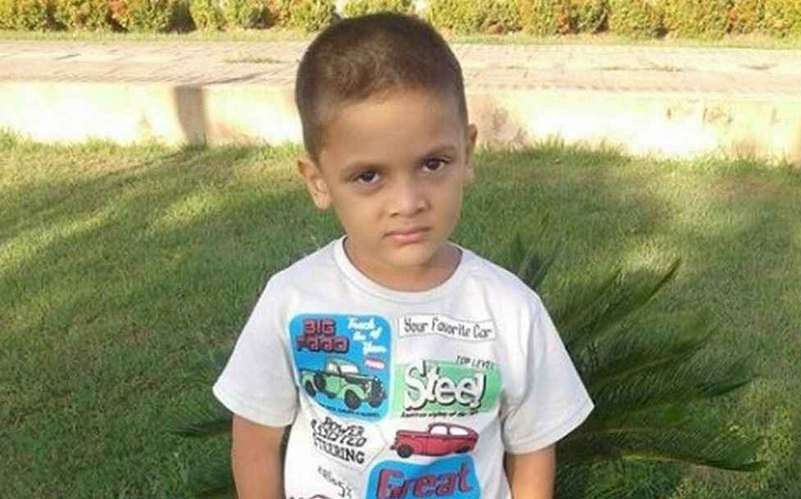 You can’t change someone’s gender by emasculating them, but that’s what Rosana da Silva Candido (27) and lesbian partner Kacyla Damasceno Pessao (28) attempted to do to Candido’s 9-year-old son, Rhuan. After botching the procedure to remove his male organ and replace it with female genitalia, the boy remained with his mother and her lesbian lover. The botched procedure was done at the home and conducted by his mother from tutorials she had seen.

Rhuan’s father tried to notify family services, but they were unable to locate the child or his mother and her lover.

The two “parents” stabbed Rhuan to death on May 30 or 31. The murder occurred in Brazil, and the mother is originally from Rio Blanco.

Local newspapers in Brazil are reporting that the child was found decapitated, dismembered, with skin removed. The mother had tried to burn the child’s flesh on the barbeque grill to dispose of evidence.

Somehow, Rhuan’s younger sister was able to tell authorities that her mother killed Rhuan, and police went on the lookout for the two lesbians. After their photographs were shown on local television, children playing soccer reported seeing a woman dispose of a suitcase in a storm drain. After an investigation, it was determined that it was the body of Rhuan. His mother and lover were arrested soon thereafter.

This story has blown up in South America, but few American publications are currently reporting it. It can be read about here. 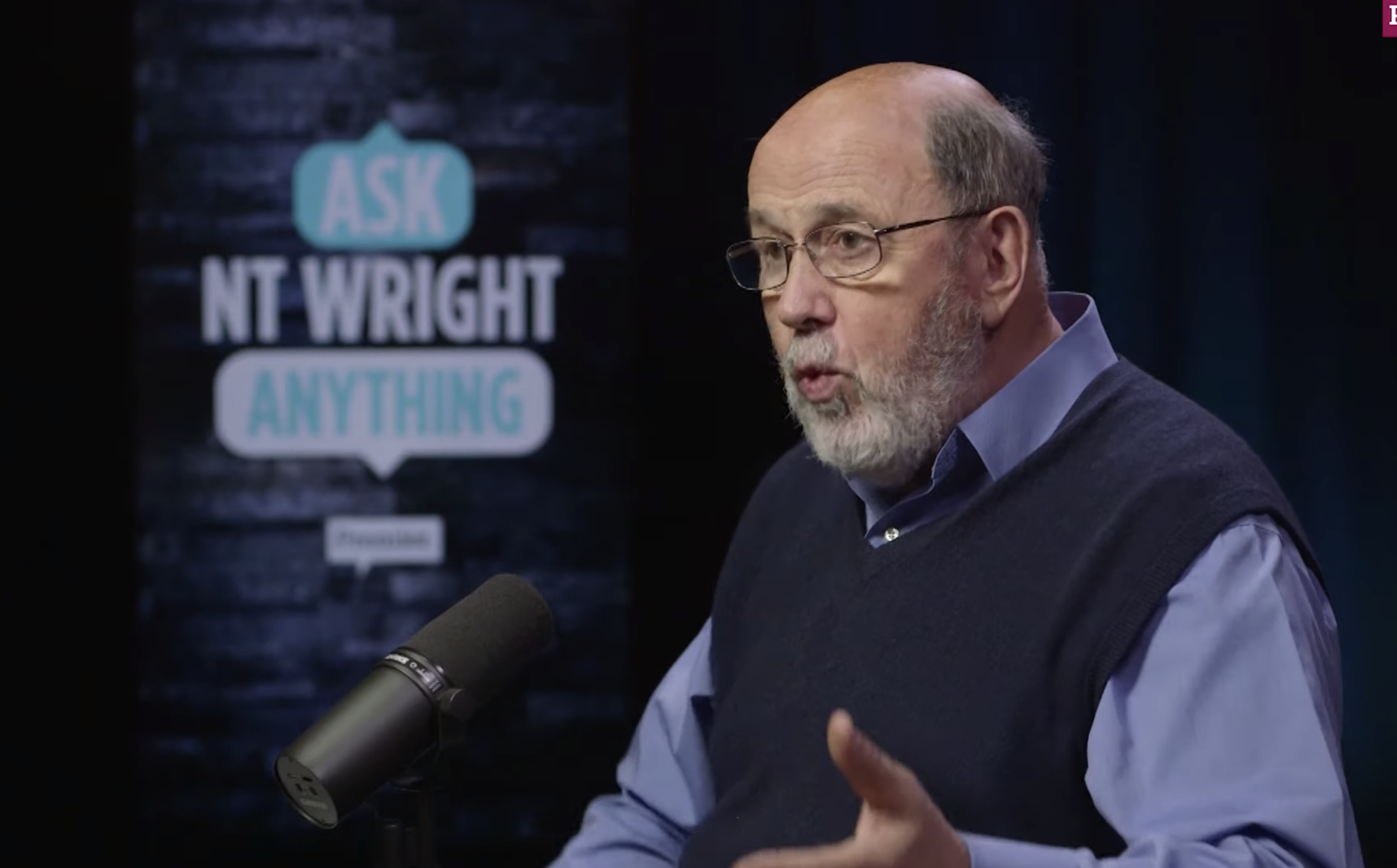