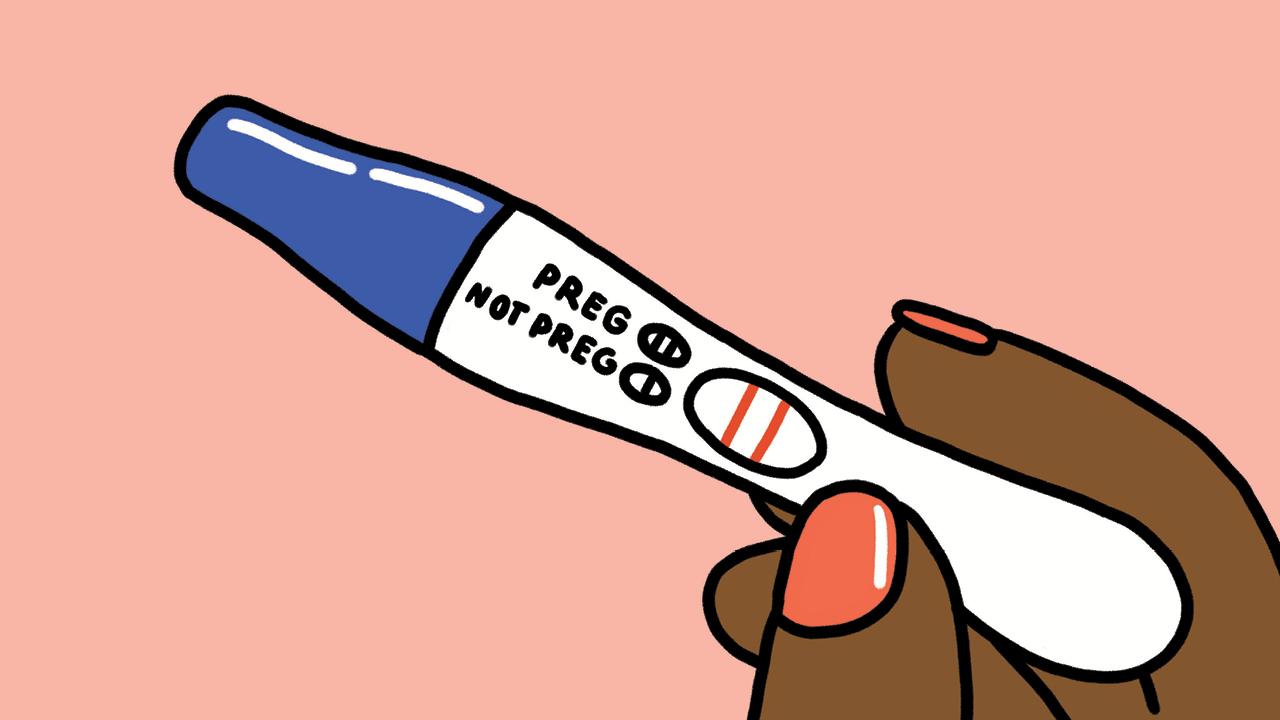 Teen Vogue recently published an article on how to get an abortion without a parent’s knowledge.

Nona Willis Aronowitz, a writer for the magazine, responded to a letter a 16 year-old girl wrote and sent to Teen Vogue.

I’m 16, I’m pregnant, and I don’t want to be. I’m not sure if I’m allowed to get an abortion without my parents’ permission, but I’m really scared to tell them because they are both against abortion. What should I do?

Aronowitz responded saying the girl has nothing to be ashamed of and gave the girl some suggestions on how to obtain an abortion, which is a medical procedure, without a parent’s knowledge.

Nona Aronowitz’s immediate response to the scared girl was political:

I can only imagine how overwhelming it might feel to announce an actual pregnancy, much less a desire to get an abortion — in any circumstance, really, but especially to parents who are against it, and especially during a time in American history when the bodily autonomy of people with uteruses is under serious threat.

“I obsessed over a potential unplanned pregnancy to my best friend over the phone,” Aronowitz wrote.

“I knew for sure I didn’t want a baby, and I was raised with very little shame around sex.”

Aronowitz shared the experience of her mother buying her the morning after pill at age 15 with the Teen Vogue readers, and also explained that having an abortion is the girl’s “right” regardless of her parent’s belief.

Aronowitz then told Teen Vogue readers how to have an abortion without their parent’s knowledge.

“There is a legal option in 36 states that would let you get an abortion without parental approval called a judicial bypass procedure — an infantilizing holdup to which nobody should have to resort.” Aronowitz explained.

The purpose of the judicial bypass procedure is to allow a young girl suffering from abuse to obtain an abortion, Aronowitz tells the girl to misuse the law and go ahead with obtaining an abortion.

The writer also encouraged the girl to talk to her parents, saying even pro-life people can turn away from their beliefs when they, or their children become pregnant.

One thing I’ve learned while researching and reporting on these issues is that supposedly anti-abortion Americans often get abortions. They often help their children procure abortions. You know those activists who stand outside clinics holding signs adorned with Bible verses and pictures of fetuses? Even they sometimes get abortions.

The series for this advice column called, “Down To Find Out” has one other current article which instructs young readers on how to take nude photos properly and distribute them in a way that they will not get into the wrong hands.

Teen Vogue, the edition of Vogue aimed at teens, started out as a fashion and celebrity gossip blog. Over time, the magazine has become infested with a leftist political agenda and is now instructing underage girls how to obtain a dangerous medical procedure, abortion, without their parents permission or knowledge. As always, use discernment with “harmless” blogs such as this one targeting teens with things like fashion and beauty can often become politicized over time. 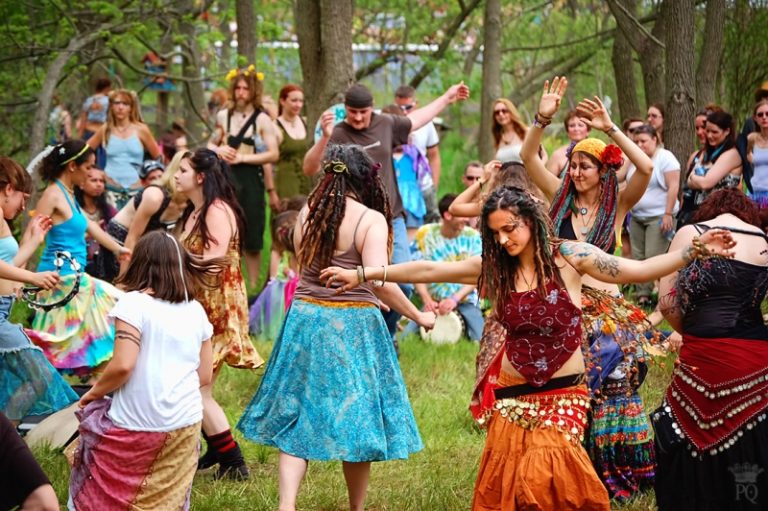 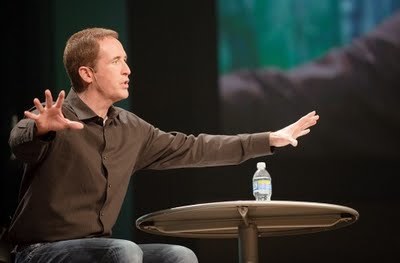 Podcast: Andy Stanley Pretty Much Tired of the Bible