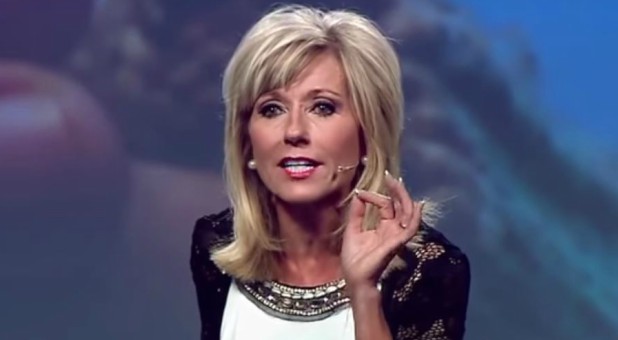 Religion News Service (RNS), a leftwing evangelical news outlet, ran an article promoting female clergy in the SBC under the guise of “journalizing.” Their claim was simple; a majority of Southern Baptists and a super-majority of Southern Baptist women want females in the pulpit. The article was written by Ryan Burge, a political scientist at Eastern Illinois University.

You might remember this article about Ryan Burge from several months ago. When Tom Buck was pressing the Intelligentisa on their support of Revoice, Ligon Duncan accidentally tagged Burge in a tweet he immediately deleted (but not before it was screenshotted). It appeared that Duncan was reaching out to Burge for the answers to Buck’s questions.

As we wrote about Burge at the time:

His specialty of research focuses largely on “the intersection between religiosity and political behavior.” He is an expert in Critical Race Theory, having written for the Journal of Religious Leadership, Representation and Politics, Groups, and Identities. He is also a pastor in the extremely liberal and fragrantly gay-affirming American Baptist Convention.

Burge’s ongoing work includes the use of statistics and voting data to determine the best way to move evangelicals to the political left.

Essentially, Burge is an even more liberal version of Ed Stetzer, but with even less capacity for scholarly statistical research. He’s the way that leftist evangelicals weaponize statistics to push their agenda.

First, Burge does something that no serious statistician would do. He took an 8-year-old (poorly conducted) survey on a quickly-shifting cultural issue and applied it today as though it were in any way relevant. Burge’s post was timed to coincide with the SBC’s annual meeting, and meant to portray the denomination’s pastors as out-of-step with their congregations.

But secondly, there are some important variables not fully explored by Burge that have consequences for the validity of his statistical claims. We see these variables when we look closer at the study he reports 8 years late.

The first variable is the shifting (and diminishing) rolls of the SBC. Since 2008, when the poll was conducted, declined from more than 16,200,000 members to 14,800,000 members. This represents a decline of about 8.5%. This massive shift alone should give serious pause in quoting an 8-year-old statistical study an applying to today’s denominational climate.

Asking people how they affiliate is not the same as finding those actually affiliated with the Southern Baptist Convention through church membership and regular attendance. We should not be surprised then, that when nominal believers are asked their opinions on women in the pulpit that they would resemble the opinions of those held by the general public or mainstream denominations.

The third statistical variable that Burge did not take into consideration is that many of those who fled the SBC between 2011 and 2019 went to charismatic or nondenominational churches, which are much more egalitarian by nature. If this is the case, it could be possible that a sampling from Southern Baptists in 2019 could view women preachers less favorably than 2008, if those already prone to liberalism had pulled the parachute on their SBC membership.

So then, when Burge concludes, “Looked at from this view, a doctrinal change for the SBC on this issue would seem to please many more people than it would anger,” it should be taken with a grain of salt. Until a newer study is used, we don’t know that this is the case, even though we know that’s what the Evangelical Intelligentsia wants us to believe. 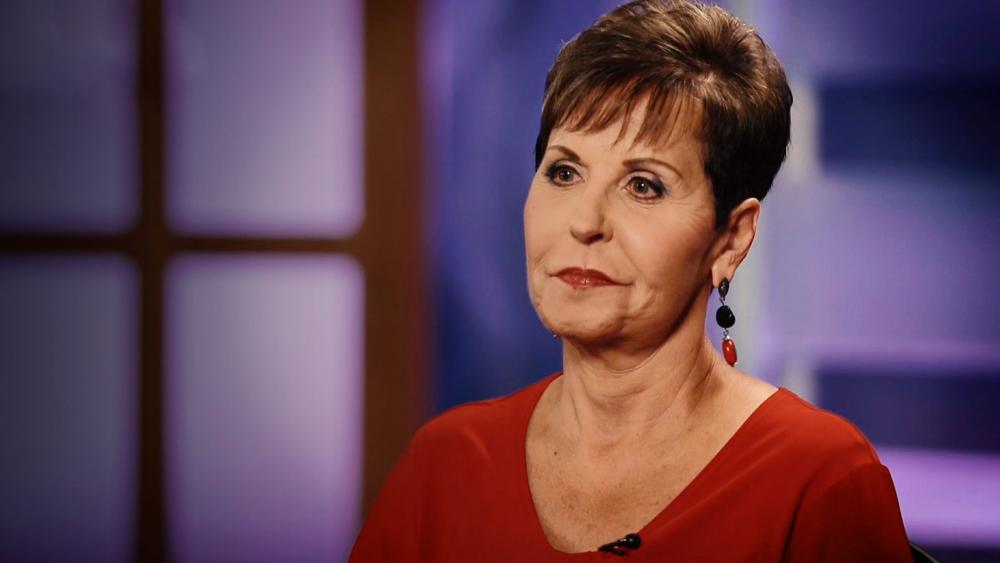 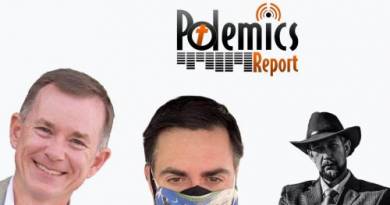