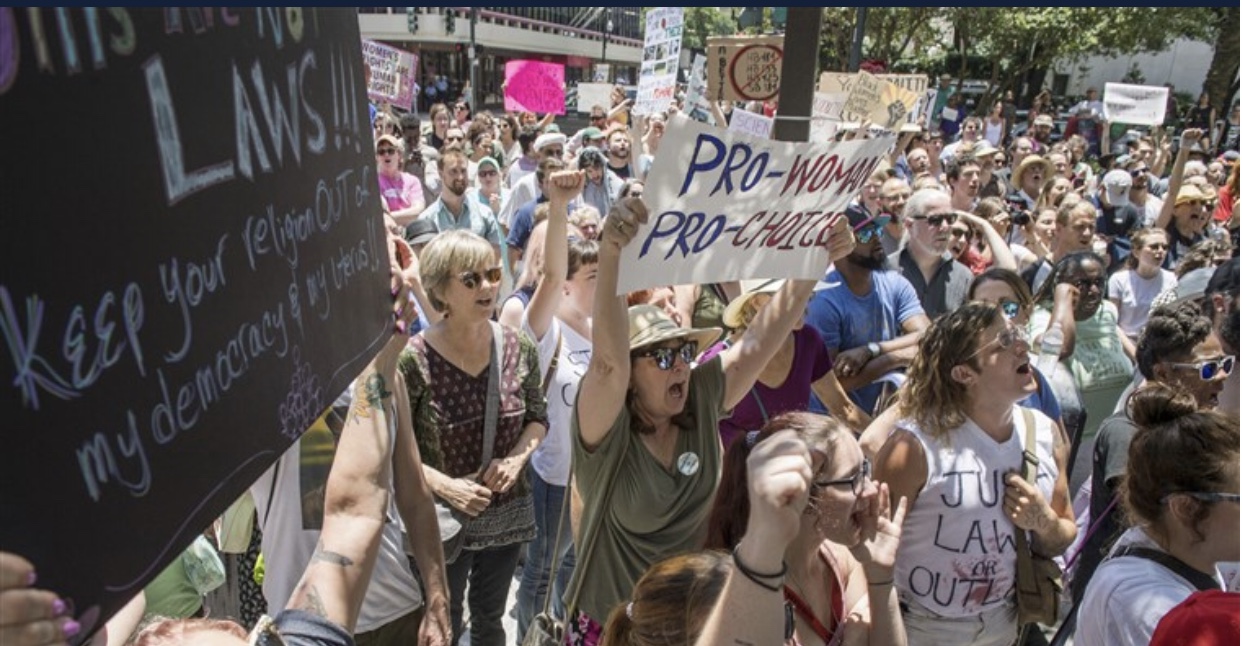 Louisiana lawmakers passed an abortion ban on a 79 – 23 vote Wednesday that would prohibit women from terminating a pregnancy once a fetal heartbeat has been detected.

Democratic Gov. John Bel Edwards has indicated that he would break with his party and sign the ban if it crosses his desk. The Senate already approved the bill with amendments that include language to require an ultrasound and clarified that abortion did not include medically necessary terminations.

The House rejected an amendment Wednesday that would have provided an exception to the bill for women and girls who had been impregnated through rape or incest.

Edwards, who was elected governor in 2015, told reporters earlier this month that he ran as a pro-life candidate.

“I will just tell you, my personal opinion is that the people of Louisiana are overwhelming pro-life and this is the conversation that we’ve been having here for many many years,” Edwards said.

Louisiana would become the fifth state to pass a fetal heartbeat ban, joining Georgia, Kentucky, Mississippi and Ohio. Louisiana is also considering a bill that would ask voters to add a constitutional amendment that would declaring that the state doesn’t protect abortion rights.

The ban, which includes an exception for pregnancies deemed “medically futile,” would only take effect if a similar bill in Mississippi is held up in a federal appeals court, according to the bill’s text. Mississippi’s law would ban abortions as early as 6 weeks, before most women are even aware they are pregnant.

[Editor’s Note: This article was written by Doha Mandi and originally published at NBC News. Title changed by P&P.] 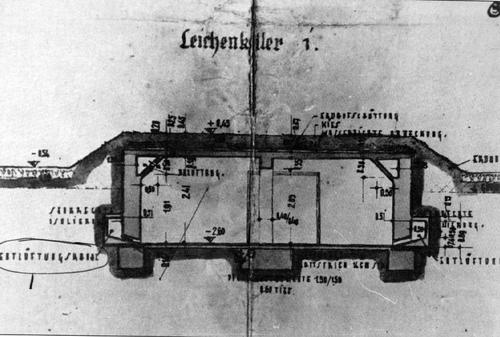 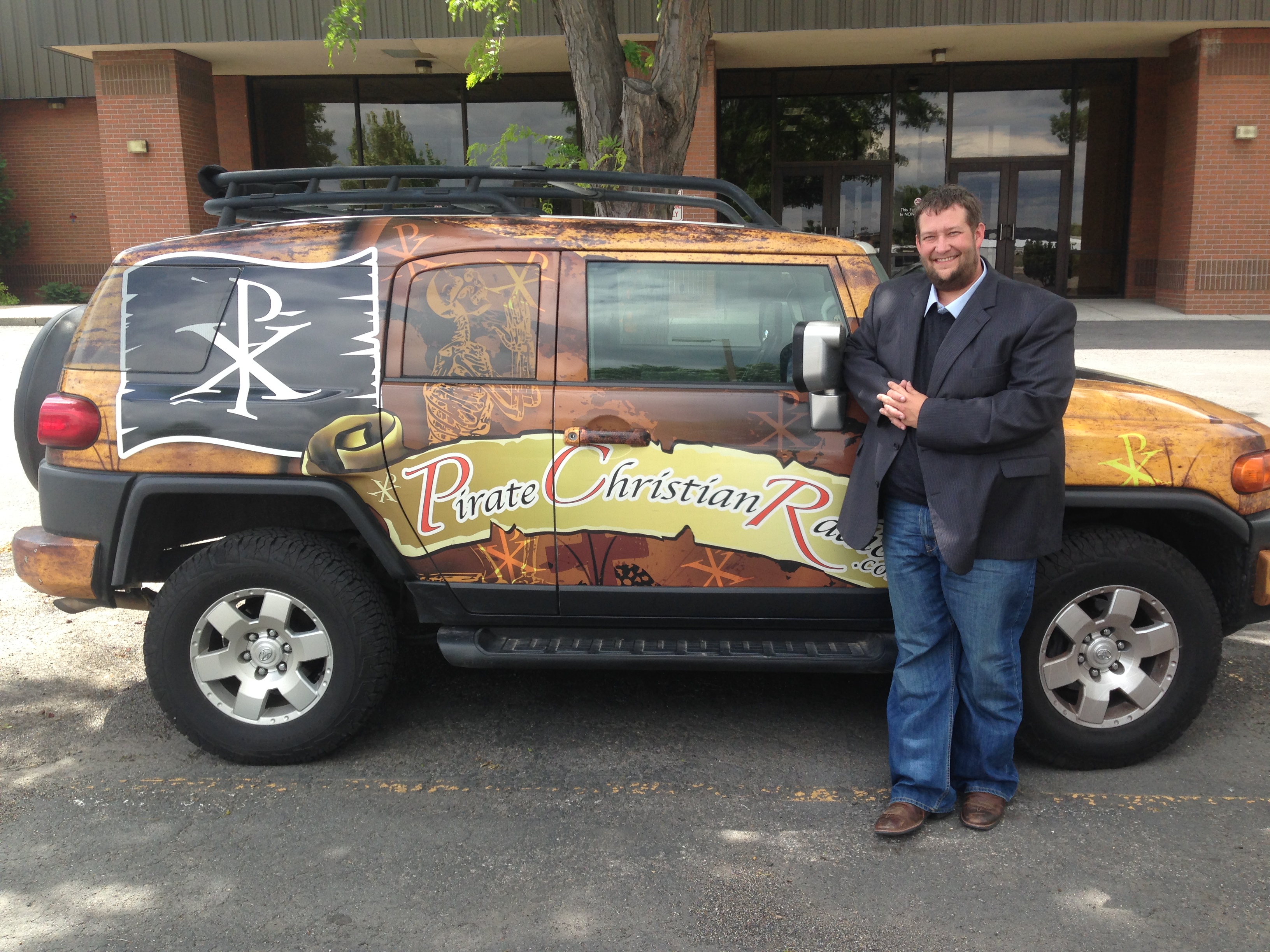