Editor’s note. This is a page one story that appears in the digital May edition of National Right to Life News. Please be sure to share this 41-page edition far and wide. We count on you to “get the word out.”

Democrats have their sights set on the 2020 elections, where they hope to unseat pro-life President Donald Trump.

Which presidential candidates support abortion on demand? Who will protect unborn children 20 weeks and older – babies capable of experiencing pain during an abortion?

National Right to Life has researched the top presidential candidates’ positions on abortion and prepared a shareable, downloadable flyer and posted it online for your use.

The comparison considered the following issues:

A candidate’s position on abortion, in spite of what you will hear in the media, is important to the electorate. In 2016, 49% of all voters considered the issue of abortion when they voted.

It will be again in 2020. Consider just what has happened since the beginning of 2019.

On January 22, New York Governor Andrew Cuomo (D) signed and celebrated the “Reproductive Health Act” (aka the Abortion Without Limits Until Birth and Beyond Act). It removed all limitations on abortion through birth and protections for abortion survivors.

This and actions in other states and the resistance of pro-abortion Congressional Democrats means that 2020’s percentage of voters who consider the issue of abortion is likely to be higher than 2016 and 2018 voters’ interest.

So where do the presidential candidates stand on abortion?

Not surprisingly, the Democrat candidates have very different views on abortion than Donald Trump’s.

Following is an overview of their positions on abortion-related issues. (The downloadable version of “Where do the Candidates Stand on Life?” is available here.)

Donald Trump has proven his pro-life commitment through his many pro-life accomplishments as president. Among many others they include: appointing pro-life advocates to his administration and cabinet; restoring and then expanding the “Mexico City Policy”; nominating strict constructionists to federal courts and the Supreme Court; and pledging “to veto any legislation that weakens current pro-life federal policies and laws, or that encourages the destruction of innocent human life an any state.”

The Pain-Capable Unborn Child Protection Act would prohibit abortions after the unborn child is capable of experiencing pain from abortion.

At his 2019 State of the Union speech, President Donald Trump called on Congress to “pass legislation to prohibit the late-term abortion of children who can feel pain in the mother’s womb.”

[Editor’s Note: This article was written by Karen Cross and originally published at National Right to Life News. Title changed by P&P.]

Disagreeing with God and Ronnie Floyd 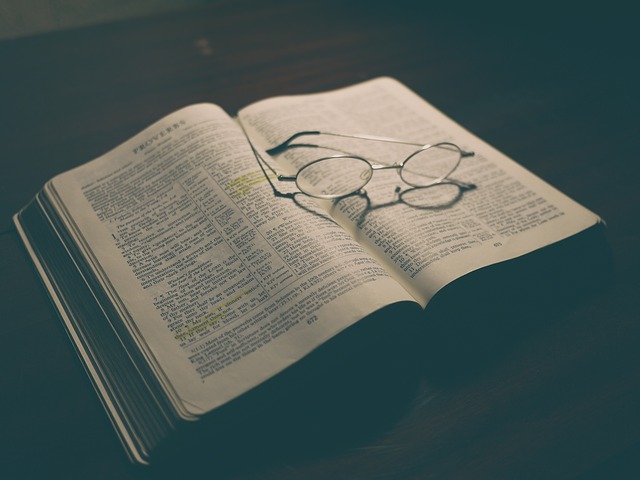 A Defense of Polemics