As we have discovered, one of the recent Colorado school shooters was transgender. The 18 year-old student (name withheld by P&P) suffered from gender dysphoria, a crippling mental and spiritual condition which makes someone live under the delusion they are not their biological gender. An appearance in court showed a troubled young man who was pretending to be a woman.

Of course, it’s men who are mass shooters, meaning that taking a gun to his peers was one of the least feminine things this man could do (an FBI study on mass shootings in America could find only 6 perpetrated by women, and even they stretch the limit of what can be called a “mass shooting”).

Words to Consider from Someone Affected by a School Shooting

A question should be asked of us whether or not we should consider an outright transgender ban in America for our public safety and well being. How many more people need to die before we stop encouraging people to live in such a delusional state while denying them the therapy needed to repair their mental health?

Hundreds of people die every day from transgenderism in our country, most of whom hurt themselves, yet most representatives have no public stance on transgenderism. And to that, we say: No more. We are going to make this the voting issue. We are going to take this to every election, to every state, in every city. We are going to make sure the best people get in our elections to run, not as politicians, but as Americans. Because this — this is not cutting it. When people try to suppress your vote, and there are people who stand against you because you’re too young, we say: No more.

We will not stop until every man, every woman, every child, and every American can live without fear of transgender violence.

Today is the beginning of spring, and tomorrow is the beginning of democracy. Now is the time to come together, not as Democrats, not as Republicans, but as Americans. Americans of the same flesh and blood, that care about one thing and one thing only, and that’s the future of this country and the children that are going to lead it.

Lastly, let’s put the USA over the LTBTQ. This is the start of the spring and the blossoming of our democracy. So let’s take this to our local legislators, and let’s take this to midterm elections, because without the persistence — heat — without the persistence of voters and Americans everywhere, getting out to every election, democracy will not flourish. But it can, and it will. So, I say to those politicians who say change will not come, I say: We will not stop until every man, every woman, every child, and every American can live without fear of transgender violence. And to that, I say: No more.

Thank you, I love you all, God bless all of you, and God bless America. We can, and we will, change the world.

That was David Hogg. We Changed the Words in Bold.

That was the speech of Parkland shooting survivor and anti-gun advocate, David Hogg, which he delivered at March for Our Lives. Of course, most of the violence perpetrated by the ‘transgender’ community is self-inflicted, which is common for those who suffer mental illness. But sometimes, as it did this week, that violence turns outward.

The two shooters were hostile and anti-Christian.

When will we outlaw transgenderism? For the sake of our children, when will we ban this dangerous thing that hurts people in our society?

Let’s Ban Murder Instead. That Would Be Epic.

In reality, banning transgenderism would have no more effect on mass shootings than banning guns. Why? Murder is already illegal. Homicide is already outlawed. Those who commit murder don’t care what the law is.

Good luck restricting or restraining human wickedness. The heart is a wellspring of iniquity that cannot be dammed or held back by human ordinances.

In the midst of tragedy, people are always looking for something to blame besides the darkened heart of the individual who committed the crime. Sometimes it’s guns. Sometimes is psychotropic drugs. I supposed it could even be gender dysphoria. In reality, what caused the mass shooting was sin. And the solution is the Gospel. 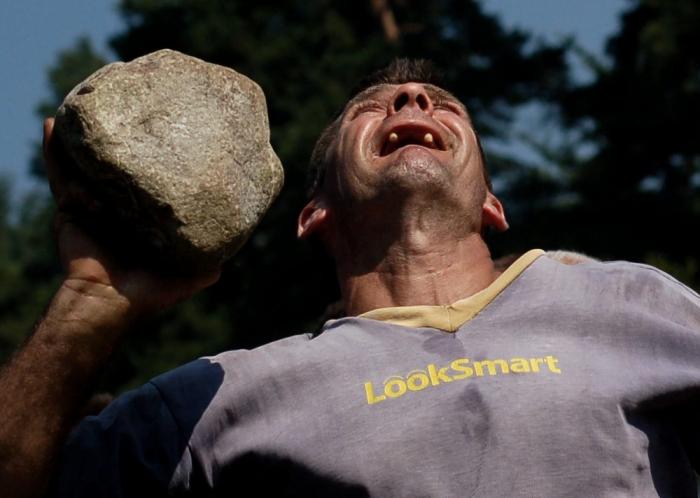 Words Are Not Stones. Stones are Stones. 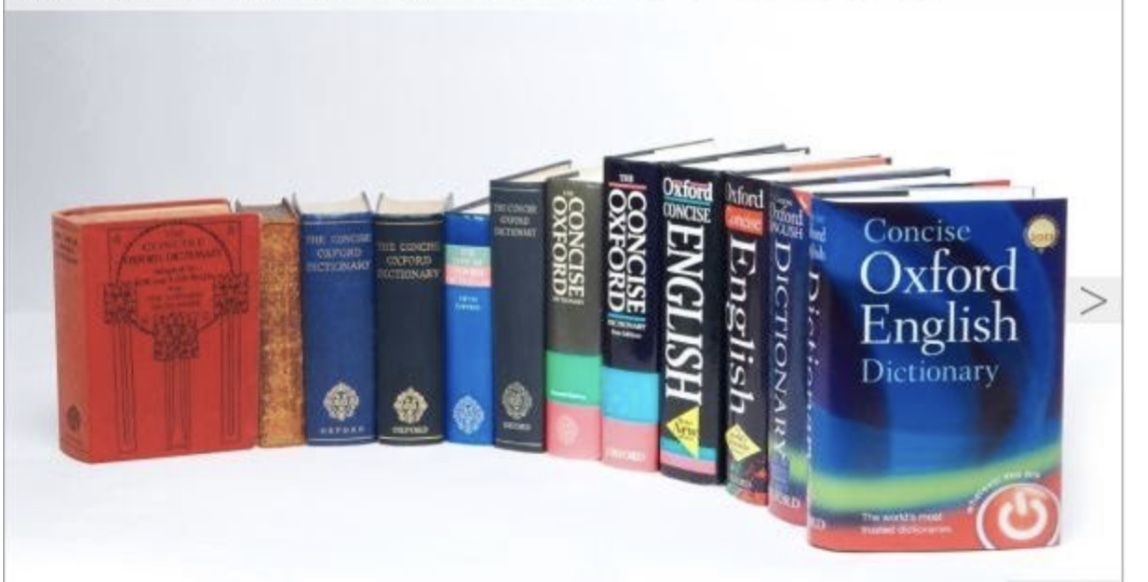