In a shocking turn of events, three-year-old words from Joe Carter have resurfaced that self-impugn him of racism. Carter is an editor for The Gospel Coalition, a progressive political organization designed to infiltrate evangelicalism for the sake of pushing the demographic leftward. Carter is also the ‘Communications Specialist’ at the SBC’s wildly progressive Ethics and Religious Liberty Commission (ERLC), which officially partners with George Soros’ Evangelical Immigration Table. It would be tragic to discover that in spite of the ceaseless race-baiting, virtue-signaling, and division-causing, the organization had an outright racist within their midst.

Carter has been pounded in social media and the blogosphere (and rightly so) for arguing that those of us against Cultural Marxism are racist for using the word, Cultural Marxism. Specializing in Snowflakery, Carter has made The Gospel Coalition a safe space for all those who don’t like to have their political philosophies properly labeled.

Carter argued in his post that Saturday’s synagogue shooter was a Kinist (a “separate-but-equal” racial ideology unique to post-millennial theonomists), who also used the term ‘Cultural Marxism’ in one of his diatribes, which – in Carter’s view – means that Cultural Marxism is a racist term. He also made his point by alleging that because Cultural Marxism describes the ideology of the Frankfurt School, and the Frankfurt School was comprised mostly of expat Jews from Germany, the term is anti-Semitic because it criticizes Jews.

Carter refers to Cultural Marxism as a “conspiracy theory” and borrowed his ideas from the Southern Poverty Law Center, who basically considers anyone right of John Kasich to be a domestic terrorist.

Under the heading, Racist Jargon, Carter alleges that using ‘Marxism’ as a pejorative is inherently racist, writing:

[We] need to warn about such dangers in a way that does not make us sound like we subscribe to an alt-right ethno-nationalist worldview.

Of course, the only thing that makes use of the term Marxism sound like an “alt-right ethno-nationalist worldview” is the type of progressive SPLC propaganda spewed by Joe Carter and those like him. Kyle J. Howard, a racist mixed-ethnicity man born with extreme White Privilege claimed that “Marxist” is “just another philosophical way of calling someone a ni**er.”

Carter’s Either a Hypocrite or a Racist. Pick One.

Well, it appears that as little as three years ago, Carter himself was throwing around the “racist” Marxist word as a pejorative. Marxism, I will remind you, was founded by Karl Marx who although being raised a Christian, was born a Jew and was of Jewish descent.

Carter wrote, “The phenomenon that is Donald Trump and his presidential campaign can only truly be understood when you recognize his basic appeal: he’s bringing a brand of folk Marxism to an entirely new audience…”

He continued, “…Donald Trump has tapped into a strain of folk Marxism that has cross-ideological appeal and extends across the political spectrum.”

Carter then gave characteristics of “Folk Marxism” which Trump was guilty of committing.

Folk Marxism is not a term invented by Carter. Carter adopted the term from American economist, Arnold King, who coined the term in 2006. King is a globalist who worked for the Federal Reserve System and also Freddie Mac, prior to its implosion. Oddly enough, King did not define Folk Marxism the way Joe Carter did in his recent article. By King’s assessment, most of The Gospel Coalition board would be considered Folk Marxists, not Donald Trump. Etymology seems to matter little to Joe Carter.

Ironically, the term Cultural Marxism – which Carter says is racist – was invented by an actual Marxist (it was coined by Trent Schroyer in 1973, and not by William Lind, a bit of fake news which Carter got from the SPLC). Apparently, etymology doesn’t matter to Carter.

Marxism is a slippery, slithery, and sinister subversive theology. Propaganda, by its very nature, requires the power-elite to have complete ownership and power over words.

To control the narrative, Marxists must control language. The tactic here, since the Frankfurt School, is to label every problematic thought or word as “racist” and therefore, it’s removed from the lexicon. Unfortunately, the idea always goes with it.

I’m seeing some Social Justice contras say privately, “Fine. If they say it’s racist, we can use a different word; it’s the same thought.”

The moment you let them “correct” you, you have surrendered your moral high-ground and placed them in the position of teacher. They are not our teachers. They are our intellectual enemies, trying to take advantage of your moral conscience, which is something we have and they lack.

Joe Carter is not a racist (probably). He is (definitely) a racialist. But beyond that, using the term Marxism as a pejorative just three years ago, he’s also double-minded and unstable in all his ways (James 1:8).

Open Letter to RAAN: Stop Using Race as an Excuse for Bad Behavior

Cast Me That Vision, Bro … 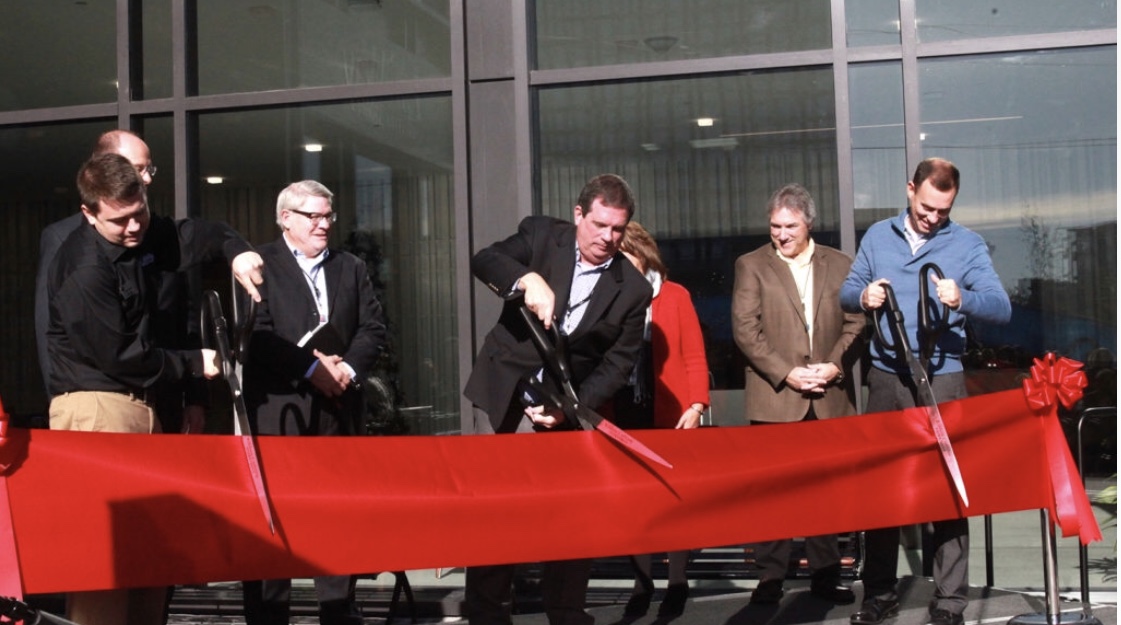