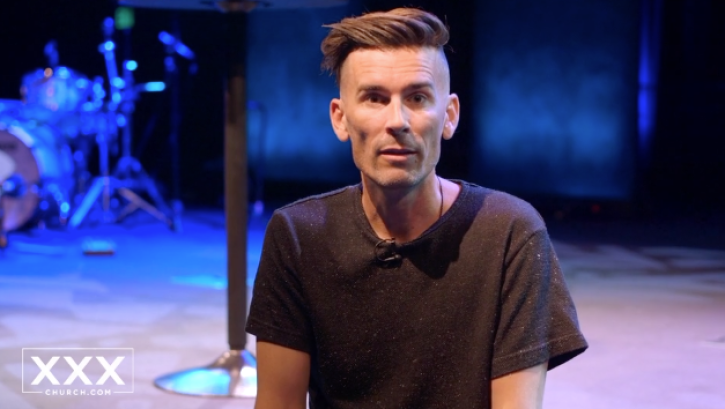 One ‘Christian’ pastor recently extolled the virtues of marijuana as spiritual tool that can be used to take Christians to a “higher level of worship.” The pun is intended, but also unfortunate.

Pastor Gross told the Christian Post, “I went to Coachella and saw one of my favorite artists that I’ve ever seen and I used marijuana before seeing him. It was amazing. I’ve never lifted my hands in a worship service ever, ‘cause I was raised Baptist. … I’ve done that in my bathroom worshiping with marijuana by myself.”

On April 20, which is seen as a Cannabis holiday for many (known as 4-20), Gross launched ‘Christian Cannabis,’ an outreach for pot-heads.

“I live in California. I’ve gone to Coachella for the last three years. It dawned on me when it was 4/20 and it was Easter weekend … I was going to launch this later. I was going to think about it. Overthink it. And I was just like, this seems like the perfect weekend. 4/20 and Easter,” he told the CP.

“Today feels like 2002, like XXXchurch did. Putting three Xs in front of the word church is similar to putting the word Christian in front of cannabis. It’s the dumbest thing. I’ve thought about this for so long, everyone hates the name … but I needed it to be so clear and so direct. … It means Christians talking about cannabis. It doesn’t mean we have better holy spiritual weed than you do. There’s not such a thing. So I thought, let’s just have fun with it and call it what it is because this will hone in on the conversation for our market. Our market is Christians that love the Lord.”

If you’re talking about church as a ‘market,’ that’s probably the problem. The money changers also considered the temple a market, and Jesus overturned its tables.

Christian Cannabis plans to sell marijuana-related products on its website. 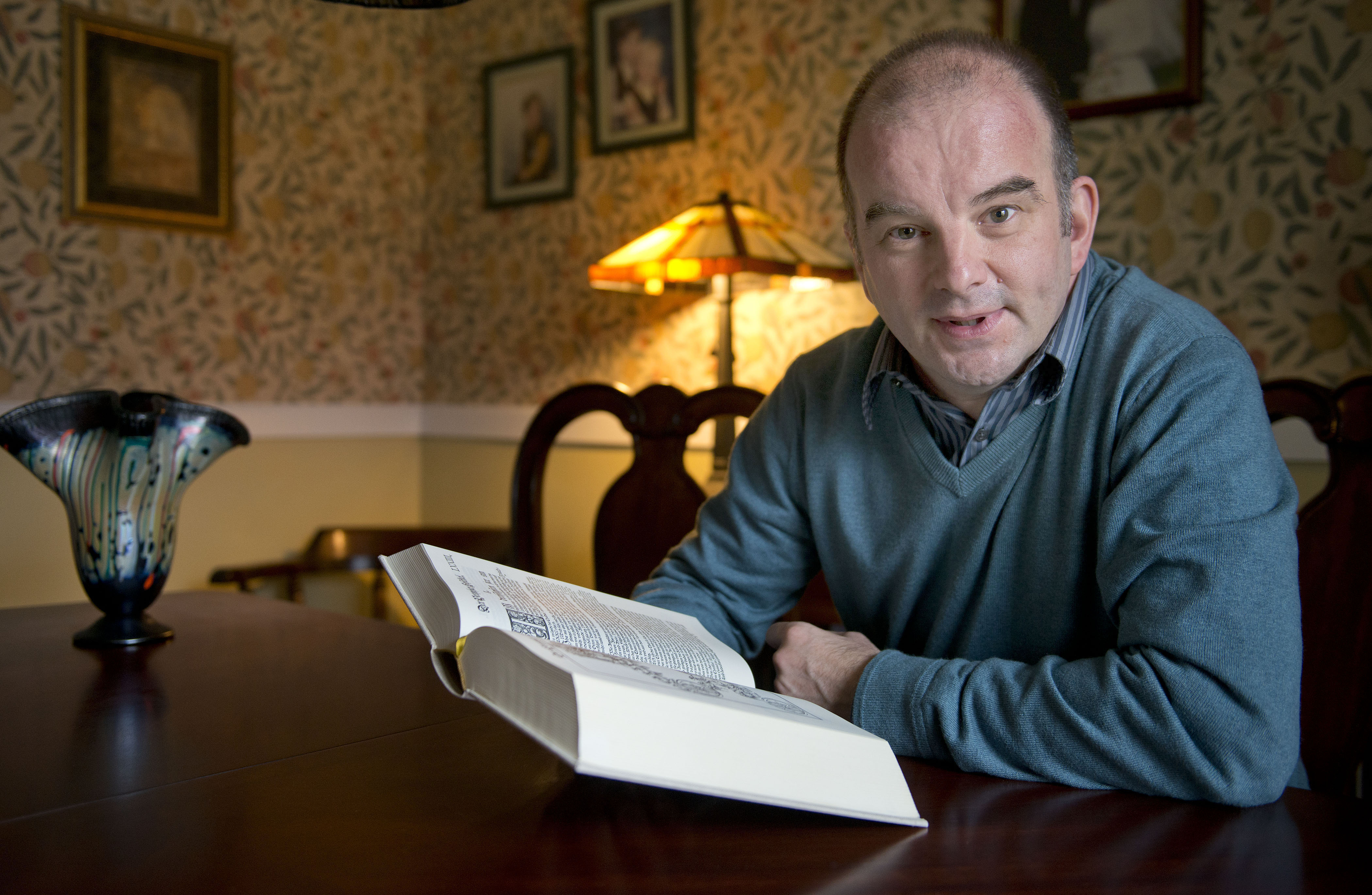 Carl Trueman at TGC: Marxism is Everywhere, But Don’t Call it That.

On the Twelfth Day of Christmas: John Gill on the Birthplace of the Messiah